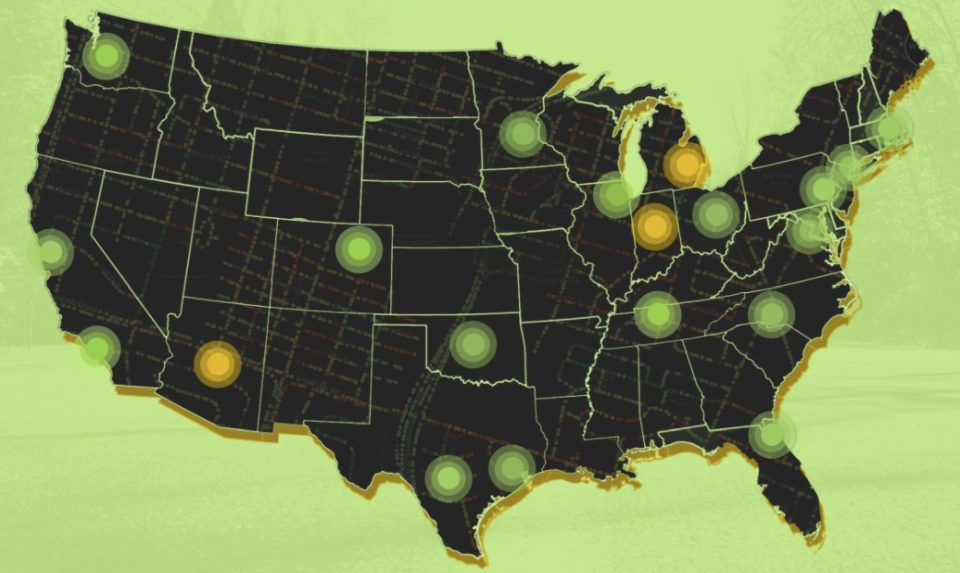 One of the most common questions that often get asked is “What state in the United States has the worst roads?” The United States’ crumbling infrastructure costs every driver hundreds of dollars each year. According to the Federal Highway Administration (FHA), over 20% of U.S. roads and 6.1% of bridges are in poor or “non-acceptable” condition.

American Infrastructure project also reported that the growing wear and tear on our nation’s roads have left 43% of our public roadways in poor or mediocre condition, a number that has remained stagnant over the past several years.

After the American Society of Civil Engineers (ASCE) graded our nation’s road infrastructure a solid “D,” RoadBotics, a Pittsburgh, PA-based AI tech startup that empowers governments and communities to make objective, data-driven decisions about their public infrastructure assets, decided to share its own findings from assessments of road conditions in 20 major U.S. cities.

The result is the online, interactive U.S.City Roads Report featuring 75-mile pavement condition assessments with road ratings and high-definition imagery of 20 major metropolitan cities. The report features not only interactive maps and ratings from each city, but also insights from RoadBotics CEO, Ben Shmidt, Ph.D., as well as brief interviews with infrastructure leaders discussing what recent innovation they think has had the biggest impact on infrastructure.

By clicking on each city dot in the Report graphic, visitors can see the overall network score of the 75-mile assessments and the interactive map with images and ratings. They can also virtually drive down any of the roads and view the network rating breakdown by a segment showing what percentage of roads were rated best to worst.

As a part of the RoadBotics U.S. City Roads Report, Ben also provided his insight around what the data indicates and how he thinks we can solve the infrastructure issues our country is facing.

“Maintaining infrastructure is much less flashy and far less interesting than building brand
new infrastructure; however, better maintenance is the key to improving our grade,” he
shares. You can read the complete article at
https://www.roadbotics.com/2021/03/01/insight-into-road-report/.

To complement the Report and article, RoadBotics also asked Infrastructure Leaders from the
education, engineering, construction, and technology sectors what recent innovation they
think has had or will have the biggest impact on infrastructure. Their answers can be found
in brief videos at https://www.roadbotics.com/insights-from-leaders-in-infrastructure/.

RoadBotics has also made the U.S. City Roads Report’s open data set available for
download at https://www.roadbotics.com/2021/03/15/roadbotics-open-data-set/ .
RoadBotics believes technology and data will move our country into the 21st century of
infrastructure prioritization and spending, in addition to generating enthusiasm for
innovation on a national level.

Founded in 2016 by Benjamin Schmidt, PhD, Christoph Mertz, Courtney Ehrlichman, and Mark DeSantis, RoadBotics empowers governments and communities to make objective, data-driven
decisions about their public infrastructure assets. We automate image mapping and road assessments, generating interactive maps, unbiased ratings, and practical tools to save time and taxpayer dollars for hundreds of communities across the country and around the world.

RoadBotics started with an advanced artificial intelligence (AI) product capable of automatically assessing roadways that have enabled over 250 governments worldwide to objectively manage their road networks. Its technology results in taxpayer savings, improved efficiencies, and ultimately, better services for every citizen.

Below is a video about Roadbotics. 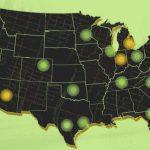