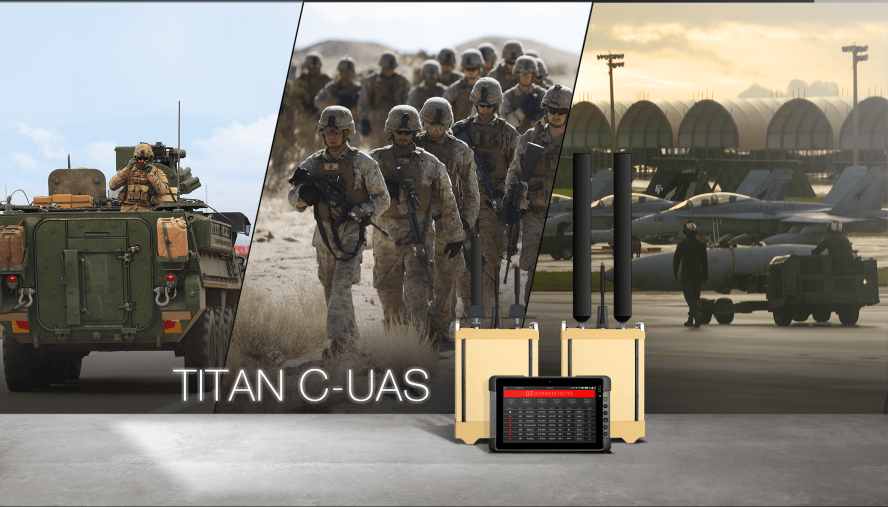 Just last week, we wrote about Citadel Defense after the AI-powered drone startup launched a mobile app for U.S. military and federal agencies to neutralize drone threats. The startup has been on a winning streak since the beginning of this year as demand for its drone picked up at a time when the threats against the United States and its allies continue to rise.

According to the announcement, Citadel said its Titan counter unmanned aircraft system (CUAS) will be rapidly fielded in response to immediate operational needs. The Titan was selected based on positive reports from over a dozen realistic threat evaluations and three years of operational success in high-stakes military and federal agency missions.

Titan delivers autonomous protection against an estimated 98% of commercially available drone threats with superior performance in urban environments. Low support, training, and sustainment costs deliver a force-multiplying benefit to militaries and governments during a time when resources and budgets are constrained.

Allied forces have become familiar with Titan technology during joint missions with U.S. forces. With legacy technologies struggling to address the evolving threat, allied forces have selected Titan’s capabilities based on operator trust and effectiveness in hundreds of different missions. The multi-domain mission flexibility offered by Titan equips expeditionary forces with necessary protection that has previously been unaddressed.

“Many customers have missions where larger, highly integrated CUAS systems cannot be used. When Titan is not integrated with other sensors, it delivers cost-effective force protection as a standalone system that increases the safety of servicemen and servicewomen in high-risk environments,” says Williams.

When asked how Citadel helps customers prepare for asymmetric threats, Josh Harman, Director of Business Development at Citadel Defense, emphasized, “Speed, agility, and responsiveness must go beyond technology. Citadel is always investing to stay ahead of a requirement, anticipating future threat environments, and working directly with our customers to adapt solutions to the mission need.” 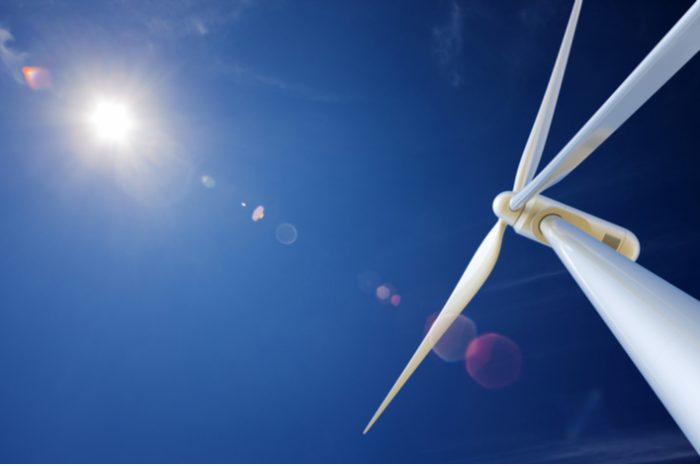 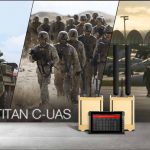