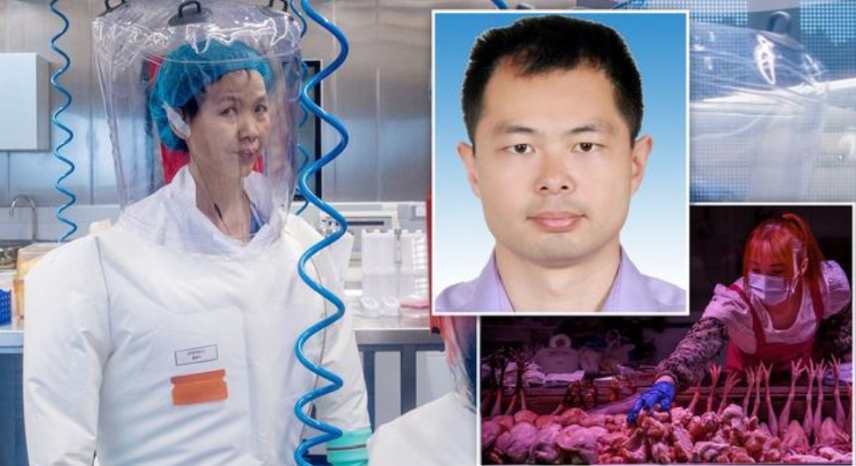 Back in February, Dr. Peng Zhou, a senior scientist at the Wuhan Institute of Virology, along with other Chinese scientists, published a study in the Nature medical journal. The study investigated the origin of the new coronavirus (2019-nCoV), which caused an epidemic of acute respiratory syndrome in humans in Wuhan, China. For people in the Western world, the name Peng Zhou may not mean much. However, Dr. Zhou is a researcher at the Wuhan Institute of Virology and Leader of the Bat Virus Infection and Immunization Group.

Now, Australian Telegraph is reporting tonight that Western spy agencies are investigating Dr. Peng Zhou, along with one other Chinese scientist, linked to virus probe at the Wuhan Institute of Virology. The other scientist being looked at is Shi Zhengli, who is the director of the Centre for Emerging Infectious Diseases at the Chinese Academy of Sciences’ Wuhan Institute of Virology. Both Zhou and Zhengli studied live bats in Australia in research jointly funded by the Australian and Chinese. The agencies are investigating the two Chinese scientists as part of their probe into the origins of the global coronavirus contagion.

According to the Daily Telegraph, Five Eyes intelligence agencies of Australia, Canada, NZ, UK and US, are understood to be looking closely at the work of a senior scientist at the Wuhan Institute of Virology, Peng Zhou, as they examine whether COVID-19 originated from a wet market or whether the naturally-­occurring virus may have been released from the level four laboratory in Wuhan that was studying deadly coronavirus pathogens from bats.

The revelation comes as Australian government ramp up pressure on China to co-­operate with an international investigation into the origins of the COVID-19 outbreak. “The Chinese Communist Party must take responsibility for the virus that began inside their borders and work with the rest of the world to prevent it from happening again. We are simply asking for transparency and co-operation,” Chair of the Parliamentary Joint Committee on Intelligence and Security, Andrew Hastie. said,

According to the report, the Australian government’s position is the virus most likely originated from the Wuhan wet markets but it is possible it was accidentally released from a laboratory. Daily Telegraph went on to say that Dr. Zhou spent three years at the bio-containment facility, Australian Animal Health Laboratory between 2011 and 2014, where he was sent by China to complete his doctorate.

The research, which is designed to prevent the next pandemic by understanding how viruses can be transmitted from bats to humans to cause coronaviruses, is considered highly-risky and there have been fears in recent years that any inadvertent leak could cause a worldwide pandemic. 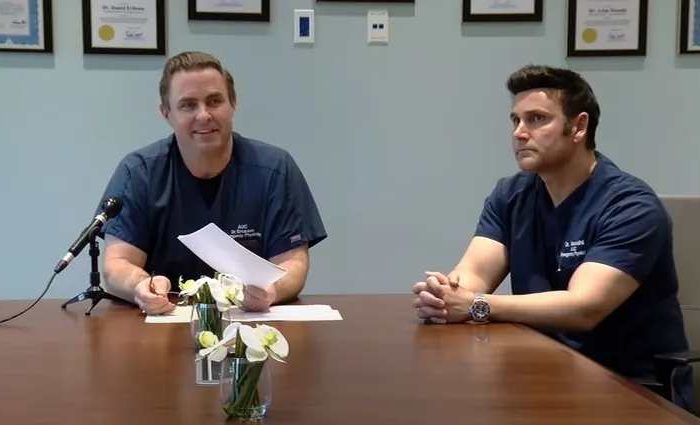 Two California Doctors, Dan Erickson and Artin Massihi, say current quarantine approach is not based on science and recommend shelter-in-place order be lifted 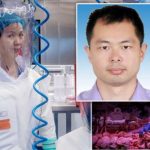