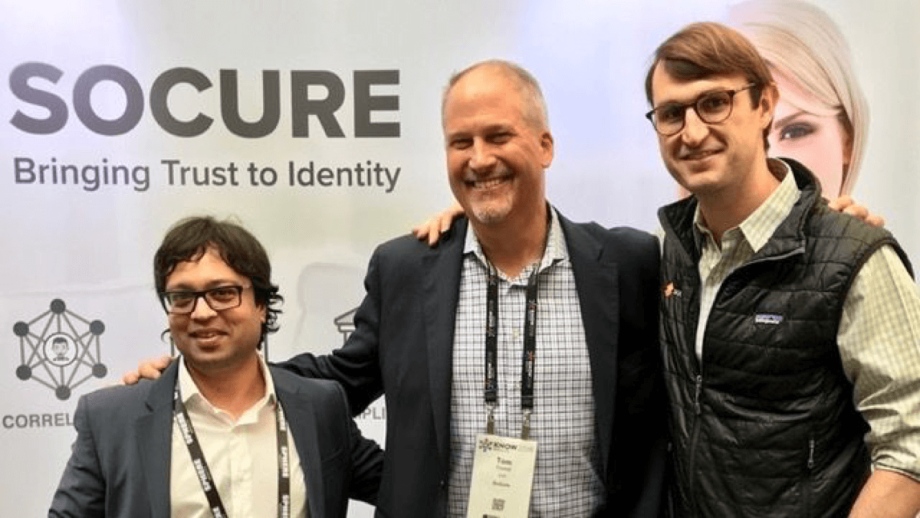 Socure, a New York-based cybersecurity startup that provides a predictive analytics platform for digital identity verification of consumers, announced it has raised a $100 million Series D round of funding to accelerate product innovation and attract top talent. The round, which follows a recent $35 million investment less than six months ago led by Sorenson Ventures, brings the company’s total funding to $196 million.

The round was led by Accel, with participation from existing investors including Commerce Ventures, Scale Venture Partners, Flint Capital, Citi Ventures, Wells Fargo Strategic Capital, Synchrony, Sorenson, Two Sigma Ventures, and others. In conjunction with the funding, Socure also announced that Amit Jhawar, Partner at Accel and former General Manager of Venmo, will join its board of directors.

The tremendous growth in the digital identity market is part of the macro trend of businesses migrating towards digital-first online services, commerce, and transactions, including for those services once defined by physical interaction and exchange. According to One World Identity, the U.S. digital identity market is projected to increase from just under $15 billion in 2019 to over $30 billion by 2023.

“The COVID-19 year accelerated our global shift to a digital-first economy and with that came security challenges,” said Amit Jhawar, Partner at Accel. “The Socure team accurately predicted the immediate need for identity verification solutions in industries like banking and fintech, and we’re excited by the tremendous opportunity as Socure expands to support new industries.”

“We are honored to be working with Accel and our existing investors as we further our mission to ensure 100% trusted identity for every application and transaction on the Internet,” said Johnny Ayers, Co-founder and CEO of Socure. “We are now more confident than ever that we will be the first company to eliminate identity fraud while unlocking complete and fully-automated coverage of every good ID.”

With Socure, B2C enterprises can achieve KYC auto-approval rates of up to 97%, as well as identity and synthetic fraud capture rates of up to 90% in just the riskiest 2% of users. When combined with Socure’s physical document authentication solution, Socure supports fully-automated decisioning of up to 98%. Through a single, simple modularized API or SDK, the company’s ID+ platform maximizes accuracy at sign-up and transaction, while capturing more fraud, reducing false positives, decreasing manual reviews, and providing a level of unmatched population coverage. Socure enables the democratization of access to online services, especially for the underbanked including thin-file and young consumers in the critical 18- to 25-year-old demographic.

“The market opportunity for digital identity is huge,” said Dan Rosen, Founder and General Partner at Commerce Ventures and Board Member of Socure. “Congratulations to Johnny, Pablo, and the entire Socure team for reaching this milestone as it will certainly catapult the company into its next phase of growth. We are excited to see what Socure does next.” 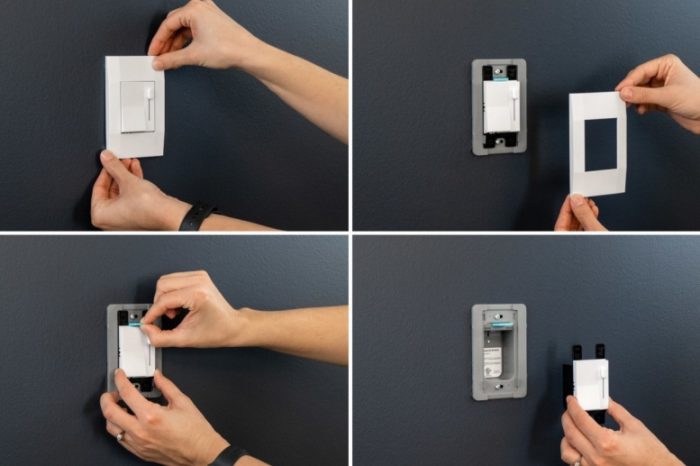 Seattle-based Deako Lighting lights up with new $12.5M in funding to meet the growing demand for its plug-n-play light switches 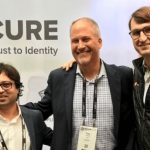