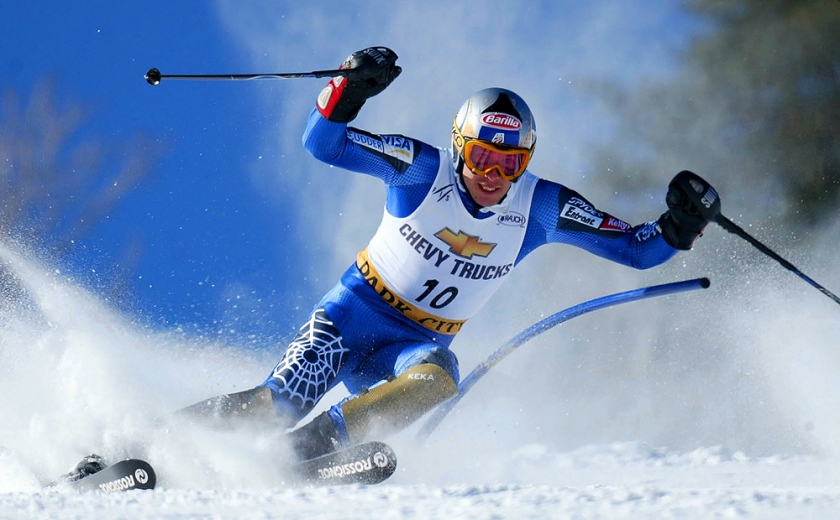 It’s common knowledge that the only way to get better at a sport is to participate, practice, and find a good instructor or trainer, when needed. Skiing is no exception. Alpine enthusiasts of all experience levels—an estimated 135 million mountain goers across the world with participation trending upward—want to improve their performance on the slopes.

Until recently, upping their alpine game required more time on the hills and taking in-person lessons. Today, skiing has joined the world of connected fitness and sports with a variety of emerging technologies driving digital ski instruction.

As one of the world’s most technical sports, it took a while for skiing to catch up to cycling and other sports that had already gained traction in the digital environment. Apps that track skiing distance and elevation, provide feedback on slope conditions and allow users to share stats have existed for a few years. Below are some of the technologies that are now filling the gap for skiers looking to hone their skills in between live lessons and during the offseason.

Cyclists and runners rely on an array of smart helmets and watches, sync-enabled chest straps, and connected sunglasses to maximize their efforts. In the ski world, connected gear and intelligent wearables are coming in the form of sensors placed on skis, boots, and body and standalone smart gear that uses algorithms, biometric and spatial data to track the basics like distance, elevation, and speed. Some equipment also measures angles, pressure, turns and G-forces, and balance.

When paired with an app, skiers receive customized feedback, visualizations, and expert coaching tips—providing valuable information on an individual’s strongest skills and areas of needed improvement.

In sports, whether group or individual, nothing boosts the drive for improvement quite like a healthy dose of competition. Proprietary scoring ranking systems are emerging to track a skier’s progress and measure and assess core skills, which are then scored (1 to 100) against other skiers who have completed the same runs—creating a gamification aspect and fueling the competitive spirit. These systems typically utilize GPS, measure speed, stamina, body position, turn style, and terrain difficulty.

While speed itself isn’t hard to measure, how it figures into a skier’s overall score can mean the difference between a plateau and improved performance. The other parameters uniquely gauge individual skier performance based on user surveys, assessments, and data collected from the individual’s actual skiing. Many ranking systems drive real-time audio coaching and detailed in-app analysis.

Because of its difficulty, and group and individual lessons not always feasible for a large percentage of people, skiing has a 70 or 80 percent attrition rate—for every 10 people who try out skiing, seven or eight will quit.

Personalized 3D avatars are coming to the forefront and will offer visual depictions of a skier’s technique based on movement data collected by sensors and apps, offering both fun and the kind of expert insight an instructor would provide. Skiers can gloat over their most impressive runs, while also seeing what they did wrong through the lens of a virtual character.

Around the world, only a handful of resorts offer year-round skiing. Even though this year’s ski season is starting to wind down in some locations, avid skiers don’t have to ditch their favorite winter sport and lose all of the progress they’ve made.

Alpine simulators reproduce all the sensations of skiing and allow a skier to take virtual runs down their favorite slopes. While virtual reality can be used throughout the year, virtually racing the courses helps a skier memorize every aspect of a hill and can improve their performance in the offseason. Skiers can squeeze in countless runs at their convenience before the next powder falls. 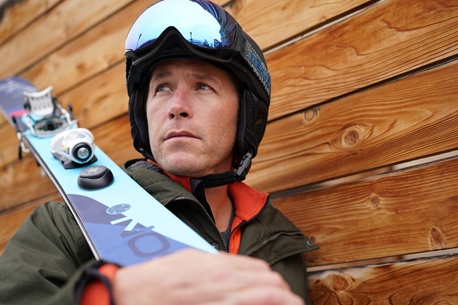 Bode Miller is the most decorated male American alpine ski racer of all time, known for 33 World Cup wins, two overall titles, four world championships, and six Olympic medals. Bode Miller innovated a racing technique that was uniquely matched to his athletic strengths and fearless style. Miller’s risk-taking and keen ability to correct mistakes by adapting in real-time – at full speed – are characteristics that made him an unparalleled competitor on the world ski stage, and now as a disruptive entrepreneur and investor who has collaborated with noteworthy apparel and ski companies including K2, Atomic, Kjus, Nike, Head Alpine Equipment, Fischer, Rossignol, and Bomber Ski. Upon retirement in 2017 from ski racing, Miller has carried his go-for-broke, risk-taking attitude into the startup scene, partnering with emerging brands like SKEO powered by Snowcookie Sports, Crosson, Revo, Flowcode, and more to bring transformative products to market. To learn more, visit Bode’s Flowcode page. 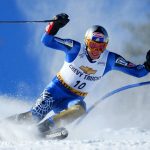