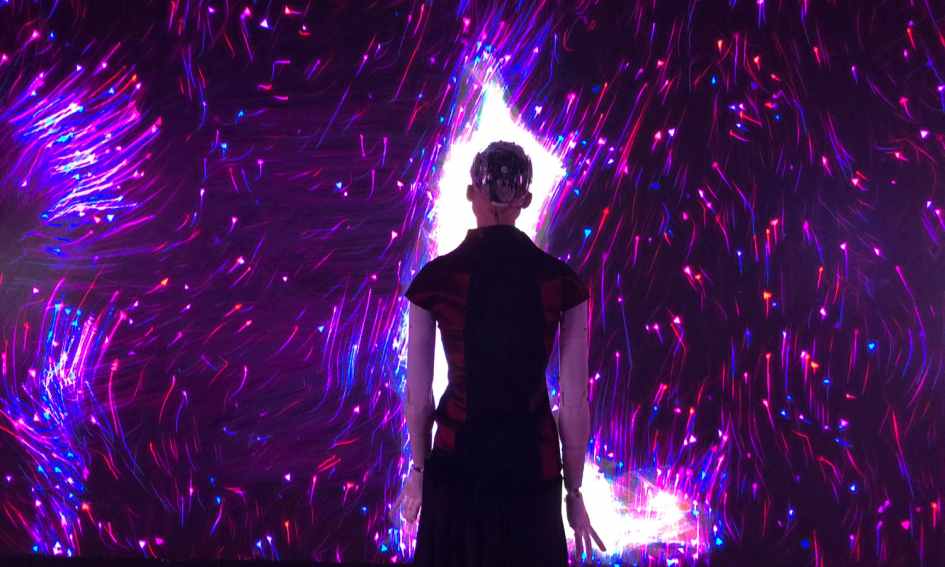 The digital art market has exploded in recent weeks with a single piece of a non-fungible token (NFT) art sold at Christie’s Auction for a record-setting $69.3 million, making it the most expensive digital art ever sold. Since the beginning of 2021, the digital art world has been dominated by human artists, musicians, and creators. Now, robots are joining the NFT craze to shake things up.

Today, the Hong Kong-based Hanson Robotics announced the launch of a collection of NFT-based digital artworks by its robot, Sophia the Robot. Created in collaboration with artist Andrea Bonaceto and curated by Los Angeles-based IV Gallery. The finished artwork will be sold on March 23 on Gemini’s Nifty Gateway platform.

Sophia the Robot is an AI-driven humanoid robot. “She” became a Saudi Arabian citizen in October 2017, the first robot to receive citizenship of any country. Sophia is able to display more than 62 facial expressions. Sophia uses neural networks, symbolic AI, and data from her “life” to respond to her “perception” of Bonaceto’s artworks, according to her creator, Dr. David Hanson.

“Sophia created the art entirely using neural networks and symbolic AI, responding to her perception of Andrea Bonaceto’s works, as well as to data from her ‘life’ experiences, under guidance from the Sophia team’s designers and programmers,” said roboticist Dr. David Hanson, in a release. “How she responded to Andrea’s art simply thrills me. I’m one proud father.”

According to the announcement, Sophia, with “her” blend of artificial intelligence and neural network smarts, studied the work of Bonaceto and then produced her own compositions. Below is a preview image of her artwork shared with Decrypt. 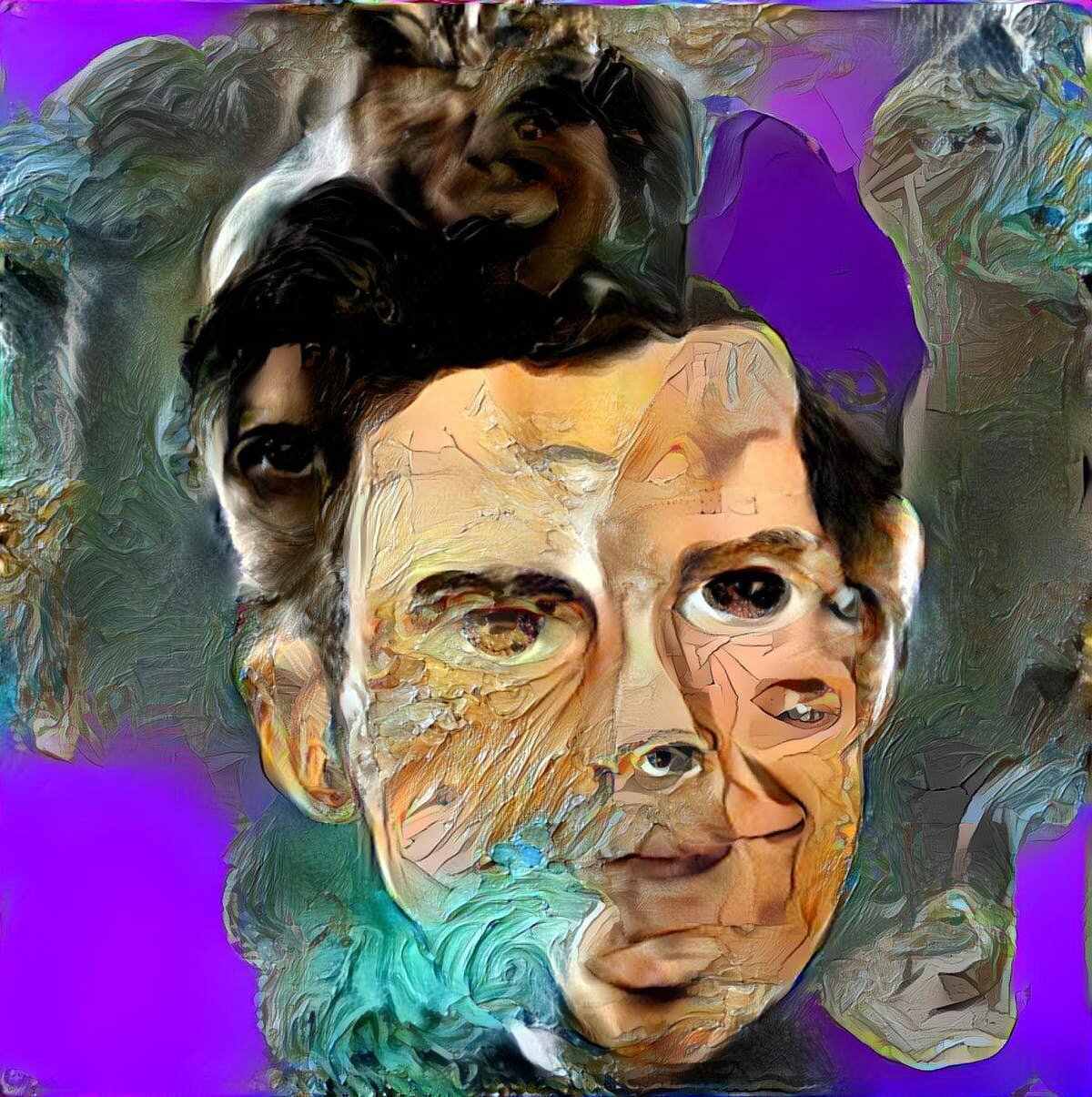 We wrote about Sophia in 2008 after actor Will Smith tried to flirt with Sophia the robot. In a video posted on his YouTube channel, things get awkward when Will meets Sophia the Robot for an intimate conversation in the Cayman Islands. At one point in the video, Will tries to kiss Sophia but the humanoid Robot was not very impressed by his flirting.

Founded in 2013, Hanson Robotics is still privately owned and has a consumer-oriented business that sells thousands of shoebox-sized $200 Professor Einstein educational robots a year. Chief Marketing Officer Jeanne Lim says the company is generating revenue but did not disclose whether it’s profitable. 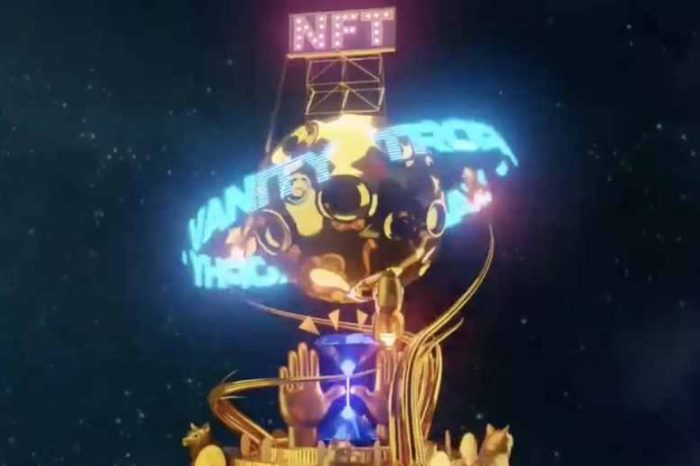 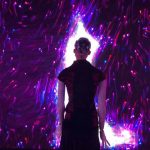