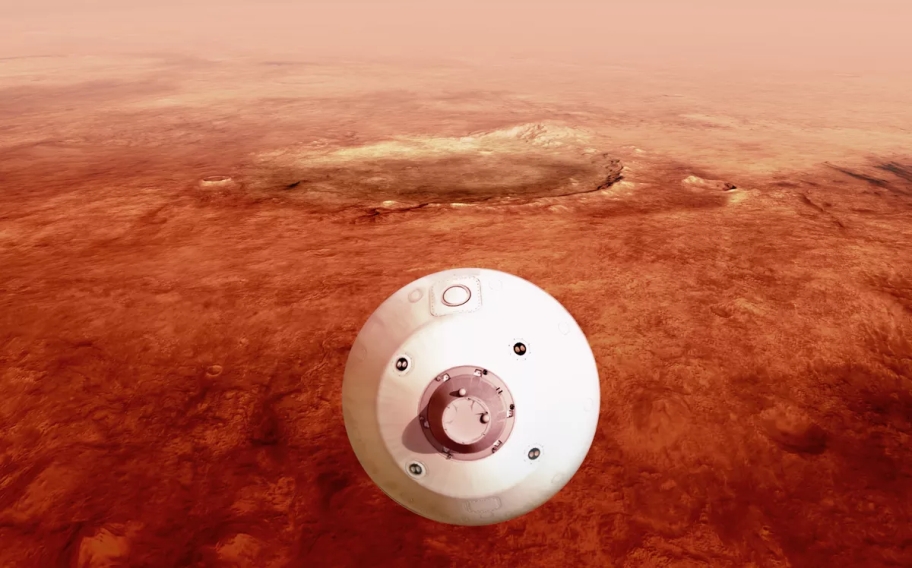 The Perseverance rover, along with its helicopter sidekick Ingenuity, has been traveling to Mars since summer last year. The largest, most advanced rover NASA sent to another world touched down on Mars Thursday as it begins to search for signs of ancient life, after a 203-day journey traversing 293 million miles (472 million kilometers). 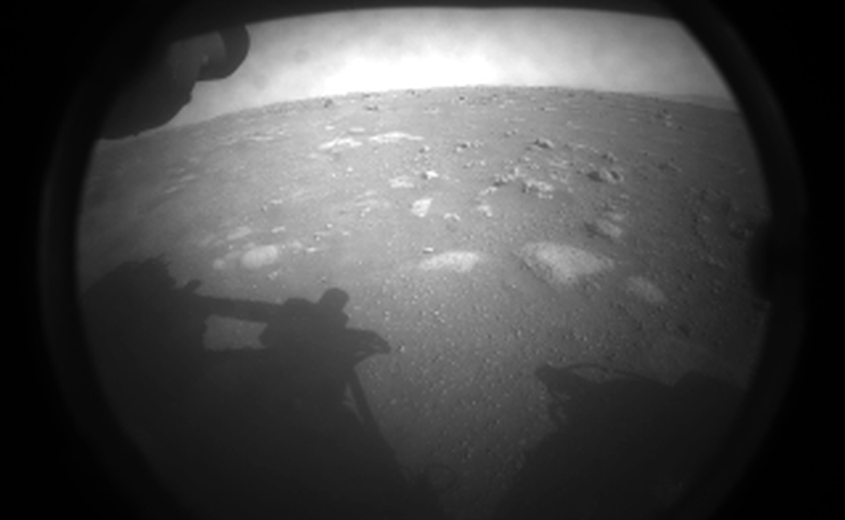 According to NASA, the Mars 2020 mission was launched July 30, 2020, from Cape Canaveral Space Force Station in Florida. The Perseverance rover mission marks an ambitious first step in the effort to collect Mars samples and return them to Earth.

“This landing is one of those pivotal moments for NASA, the United States, and space exploration globally – when we know we are on the cusp of discovery and sharpening our pencils, so to speak, to rewrite the textbooks,” said acting NASA Administrator Steve Jurczyk. “The Mars 2020 Perseverance mission embodies our nation’s spirit of persevering even in the most challenging of situations, inspiring, and advancing science and exploration. The mission itself personifies the human ideal of persevering toward the future and will help us prepare for human exploration of the Red Planet in the 2030s.”

About the size of a car, the 2,263-pound (1,026-kilogram) robotic geologist and astrobiologist will undergo several weeks of testing before it begins its two-year science investigation of Mars’ Jezero Crater. While the rover will investigate the rock and sediment of Jezero’s ancient lakebed and river delta to characterize the region’s geology and past climate, a fundamental part of its mission is astrobiology, including the search for signs of ancient microbial life. To that end, the Mars Sample Return campaign, being planned by NASA and ESA (European Space Agency), will allow scientists on Earth to study samples collected by Perseverance to search for definitive signs of past life using instruments too large and complex to send to the Red Planet.

“Because of today’s exciting events, the first pristine samples from carefully documented locations on another planet are another step closer to being returned to Earth,” said Thomas Zurbuchen, associate administrator for science at NASA. “Perseverance is the first step in bringing back rock and regolith from Mars. We don’t know what these pristine samples from Mars will tell us. But what they could tell us is monumental – including that life might have once existed beyond Earth.”

You can watch the video of the landing below. 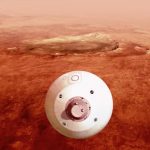