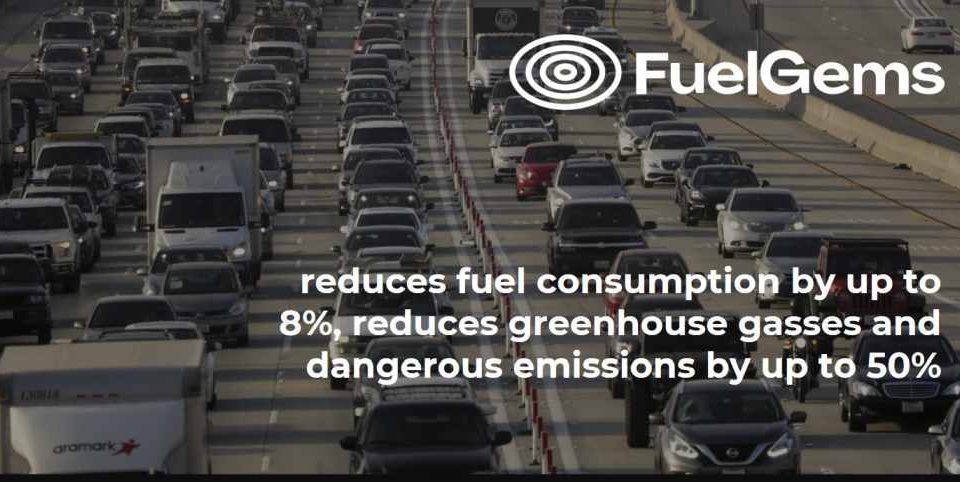 Sustainability is at the top of every business’ agenda these days. Studies indicate that consumers don’t want to compromise between sustainability and convenience anymore. These behavioral changes are in line with the growing talk of climate change and the need for the world to take action to mitigate it.

The fuel industry is front and center of this conversation, given its position as one of the biggest producers of hydrocarbons and particulate matter that causes environmental problems. Despite the desire to move past fossil fuels, the fact is that alternative energy sources aren’t ready to fully replace traditional sources. In fact, electric vehicles only grew 9% in 2019 and declined by 25 percent during the first quarter of 2020.

Innovative, harm-reducing fuel additives are the key to building a sustainable bridge to a world that runs solely on alternative energy. It’s an area where one startup has made waves recently.

The need for clean technology businesses was apparent to CEO Kirill Gichunts even as a college student. Before founding FuelGems, Gichunts was a successful Silicon Valley entrepreneur and a managing partner at EastOne’s VC Accelerator.

After teaming up with six scientists, Gichunts founded FuelGems with the aim of producing a breakthrough fuel additive that would reduce emissions and increase fuel efficiency. Fuel additives have a long history, with initial usage targeted towards increasing engine power and top-end performance.

However, as sustainability has become increasingly important, fuel manufacturers have begun using them as differentiators, branding their fuel as green and eco-friendly. The results have been mixed.

Many additives fail to prevent fuel waste and the presence of soot and unburnt hydrocarbons in a vehicle’s exhaust system. These hydrocarbons form particulate matter in the atmosphere and are a leading cause of respiratory diseases, heart disease, and even lung cancer.

FuelGems began its journey with backing from Austin-based venture capital accelerator Sputnik ATX. The company landed pilot trials with the likes of oil and gas manufacturer OMV, a publicly-traded farming company, and a confidential fleet operator. Touting its revolutionary nanotechnology, FuelGems managed to raise $850,000 from WeFunder, a crowdfunding platform. The secret to their success was a clear proof of concept.

FuelGems’ additive reduces fuel consumption by 9%, reduces CO2 emissions by 9%, decreases particulate matter by 6%, eliminates unburnt hydrocarbons by 50%, and decreases carbon monoxide emissions by 15%. Best of all, it does this in an extremely cost-effective manner by blending just 1 to 5 grams of additive with 260 gallons of fuel. The quantities in which FuelGems’ active ingredient is added represent how their product is up to 800x more powerful than competing additives. Furthermore, unlike the common cerium oxide nanoparticles used for fuel, in which cerium has mild to moderate toxicity, FuelGems’ nanoparticles are safe and burn up inside the engine.

FuelGems’ claims were backed up by a 2020 study conducted at the University of Coventry in the UK. The tests used a sample of EN590 diesel fuel from supplier Carless and the engine used was a Jaguar Land Rover unit with 170 horsepower. Another 7,500-mile test conducted by a Ph.D. automotive engineer showed similar results using EN590 diesel from Shell.

Both control and additive tests were conducted on the same day to prevent conditions from affecting the result while other tests were conducted over significant mileage. The researchers found that not only did FuelGems reduce the number of unburnt hydrocarbons in the exhaust, it also boosted engine mileage by 9%.

Benefits for the Fuel Industry

The low quantities of additives that need to be added and the ease with which manufacturers and refineries can carry out this operation means FuelGems offers efficiency and cost savings to the industry.

FuelGems’ additive can be mixed into storage tanks, added during the refining process, or even added to fuel tanks when filling vehicles with gas. Fuel savings of 9% can result in an ROI of over 1,000% for users. FuelGems has received interest from the likes of BP, Marubeni, and Suncor Energy, among others.

While alternative energy sources will one day replace fossil fuels, that day is still far away. Fuel additives offer the most practical bridge between these energy sources and for our world to move towards a more sustainable future. FuelGems offers proven technology that is set to create a huge impact in the fuel manufacturing and wholesaling industries. 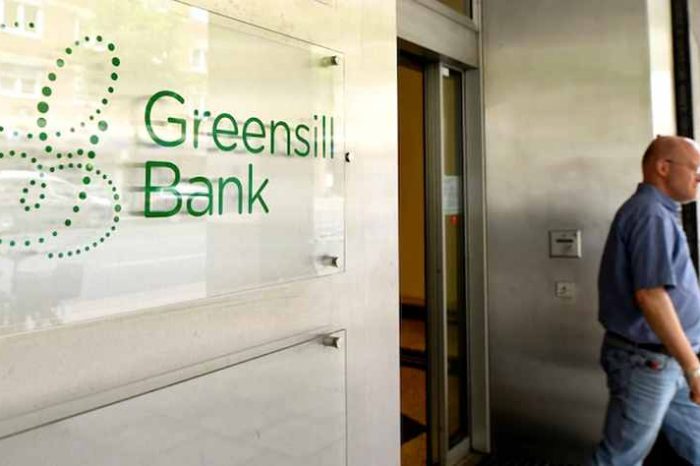 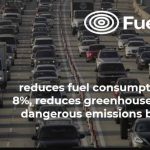