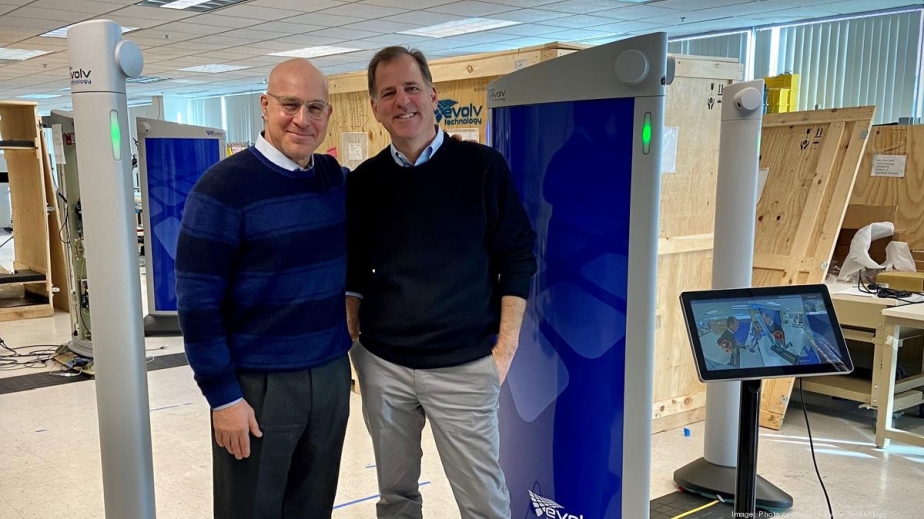 We’ve been talking about blank-check mergers for a few months. Now, the SPAC deals have reached a fever-pitched level. Today, Evolv Technology, an AI-enabled touchless security screening system that uses digital sensors and artificial intelligence to detect threats, will go public through a merger with a blank-check company in a deal that values the equity of the combined company at around $1.7 billion, the companies said on Monday.

The deal with NewHold Investment Corp will provide the merged entity with $470 million in proceeds, including a private investment of $300 million.

Its AI technology and sensors are used to screen people in public spaces including stadiums, hospitals, schools, and entertainment venues, eliminating security gaps presented by metal detectors, according to information on its website. In addition to Gates, Evol’s backer also includes venture capital firm General Catalyst.

Based in Waltham, Massachusetts, and led by veterans of the physical screening industry including the TSA, FBI, CIA, Secret Service, and Homeland Security, Evolv helps government agencies and private businesses protect their soft targets and their hard assets. 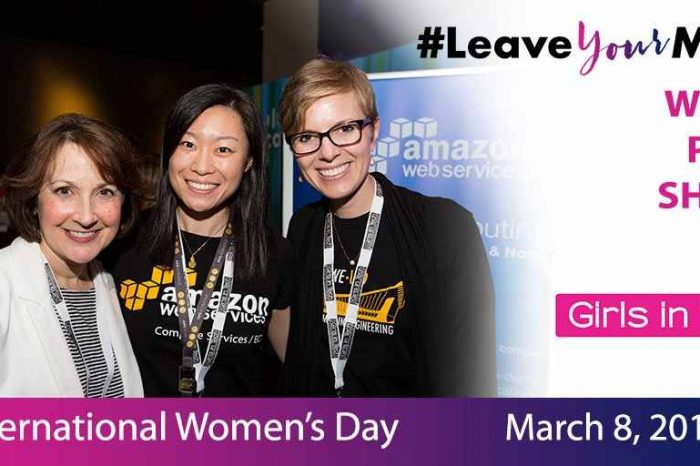 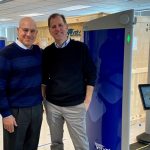