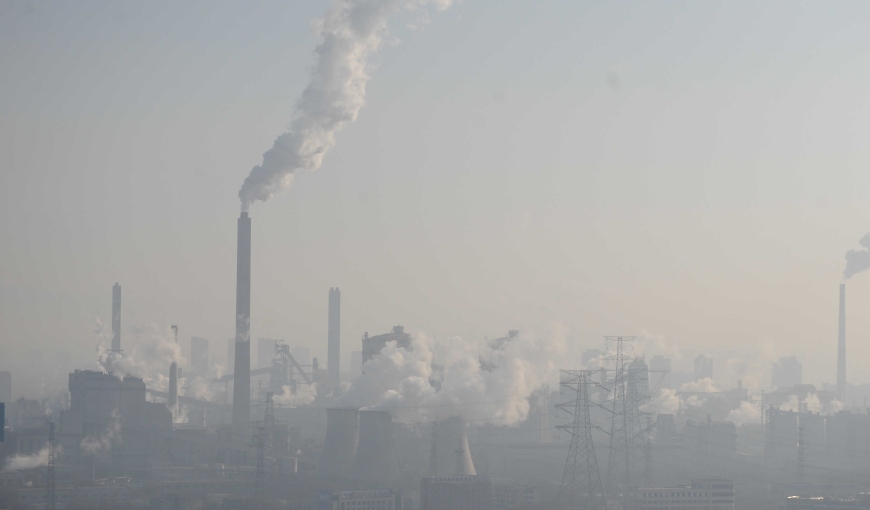 China is the world’s biggest polluter and the biggest emitter of fossil fuel carbon dioxide (CO2) emissions in the world. The data is based on the latest stats from research firm Statista. China alone contributes about 30 percent of the world’s total CO2 emissions. China’s greenhouse emissions are roughly twice the amount emitted by the second-largest emitter, the United States.

While most Western nations plan to achieve carbon neutrality by 2030, China announced much to the chagrin of the world’s climate-change evangelists that its plan to reach peak emissions by 2030 would be completed this year. China also said it plans to achieve net-zero emissions by 2060.

The revelation came to light on Friday in a speech given by Chinese Premier Li Keqiang to 2,900 Chinese delegates, including President Xi Jinping. The announcement was part of the annual speech where Premier Li Keqiang touted the achievements of the previous year and also outlined major social and economic objectives for the 14th Five-Year Plan (FYP) period during the fourth session of the 13th National People’s Congress (NPC).

“We will expedite the transition of China’s growth model to one of green development, and promote both high-quality economic growth and high-standard environmental protection,” Li said.

The 14th five-year plan, which was set out by President Xi Jinping last year and published in Beijing on Friday, gave few details on how China would meet its target of reaching carbon neutrality by 2030. AS Financial Times noted, many in the West “were hoping for more answers on climate issues, but what they got are more questions.”

As Guardian also pointed out, even though China said it will reduce its “emissions intensity” – the volume of CO2 emissions per unit of GDP – by 18% over the period 2021 to 2025, “this target is in line with previous trends, and could lead to emissions continuing to increase by 1% a year or more.” Guardian added that “Non-fossil fuel energy is targeted to make up 20% of China’s energy mix, leaving plenty of room for further expansion of the country’s coal industry.”

According to U.S. Congressional Research Service, “China’s pledge to peak CO2 emissions by 2030 relies on MIC 2025 goals in power and new energy technologies and materials, such as batteries.
Plans call for half of vehicles to be electric or fuel-cell powered, and the other half hybrid by 2035. China’s environmental and technology goals are mutually reinforcing; the 14th FYP environmental policies could bolster China’s efforts to upgrade manufacturing and require foreign technology transfer to meet new standards.”

Unlike the Western countries, China also refused to ban the building of new coal-fired plants and did not set a target for curbing coal power plants’ capacity for the next five years. 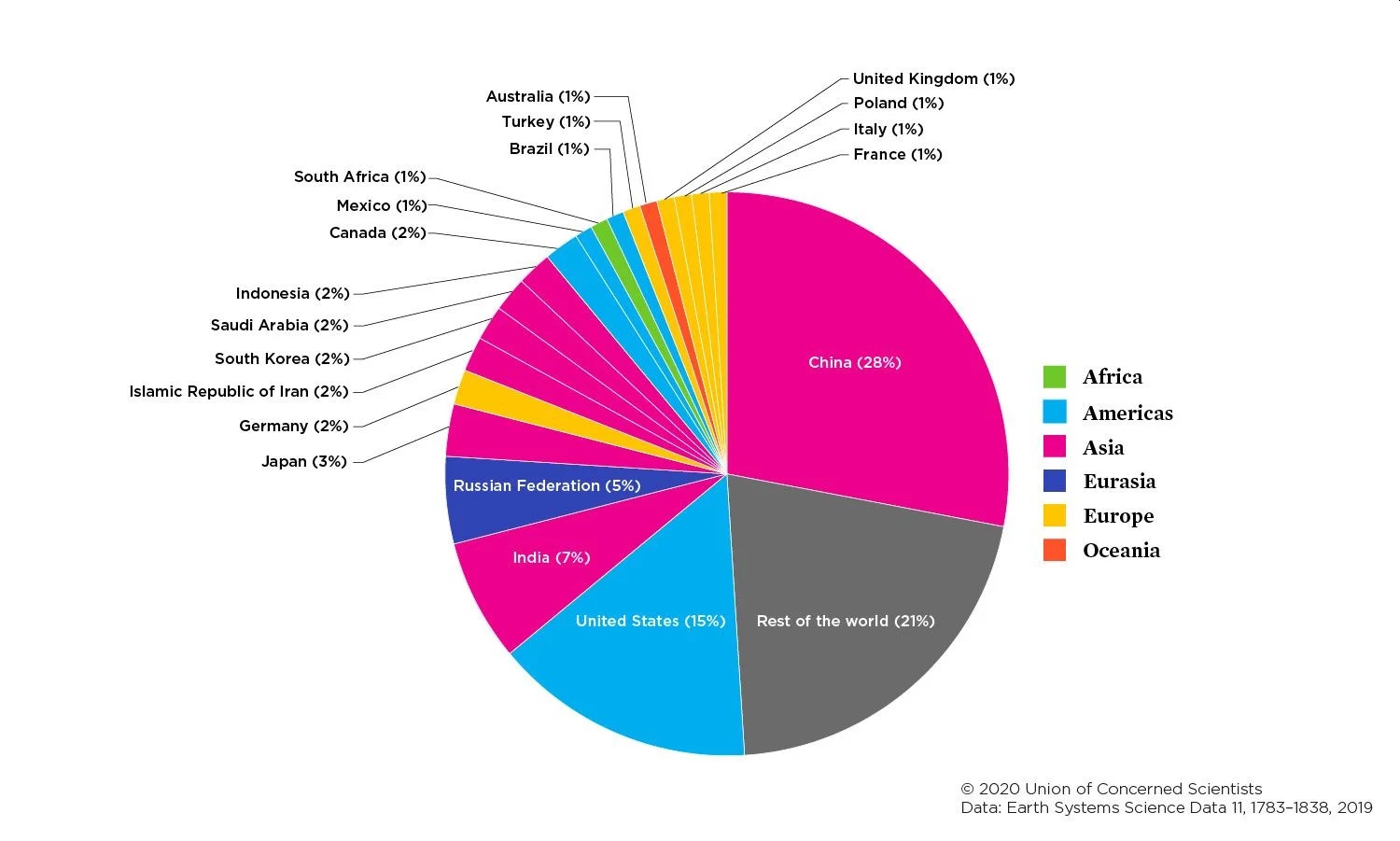 Below is a table of the top 20 countries that emitted the most carbon dioxide in 2018.

All emissions from 2018. Fuel combustion only. GT = Metric gigatons 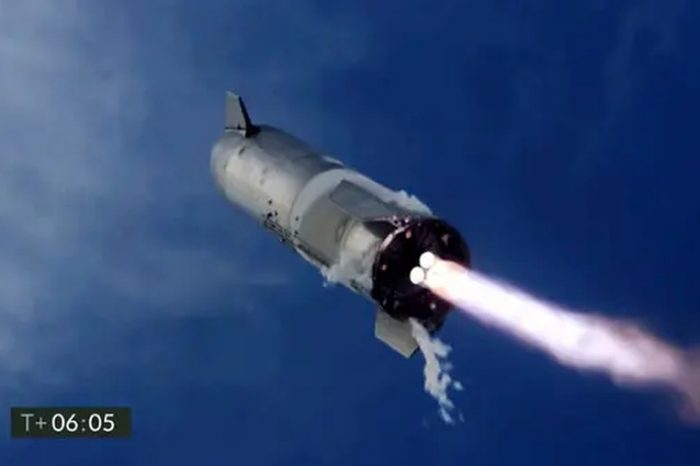 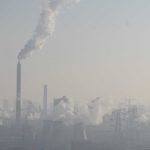