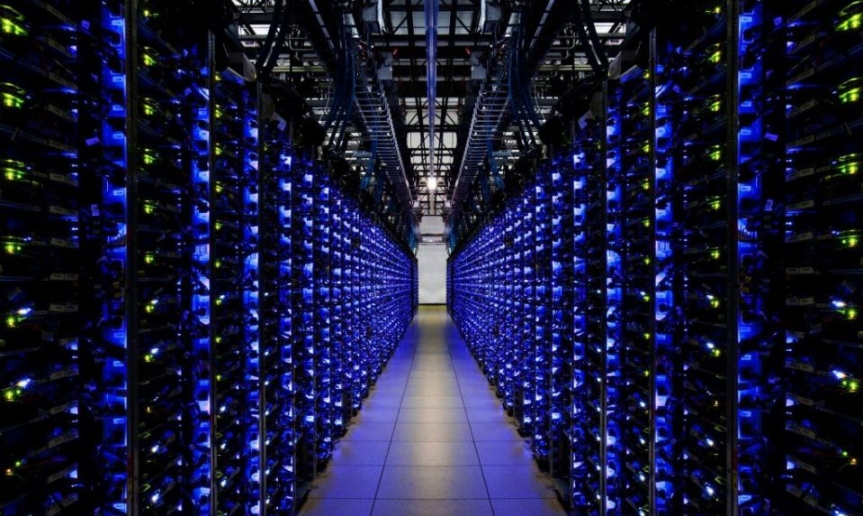 Cipher Mining, an industrial-scale Bitcoin mining startup company, announced on Friday it will go public through a merger with blank-check firm Good Works Acquisition Corp in a deal that values the combined company at $2 billion.

Cipher Mining is the latest in the series of crypto startups that are pushing ahead with plans to go public despite regulatory uncertainty. In February, Coinbase, the biggest U.S. cryptocurrency exchange, announced its plans to list its shares on the Nasdaq but is still waiting for regulatory clearances.

Cipher Mining is a newly-formed cryptocurrency mining company and subsidiary of Bitfury Top HoldCo B.V, a provider of bitcoin mining tools and blockchain software. The Bitfury Group is a leading provider of Bitcoin mining hardware and other blockchain software and services. Since its inception in 2011, Bitfury Group has deployed more than 500+ MW of computing power and mined more than 600 thousand Bitcoin.

Not many people know that cryptocurrencies such as Bitcoin are mined just like gold and other precious metals. But instead of digging into the ground and through tunnels to reach the deeply buried metals, bitcoin miners solve complex mathematical problems and are rewarded with a fraction of Bitcoin. This computational process is called cryptocurrency mining. New Cryptocurrency is released into the digital currency economy through mining. Historically, bitcoin mining is done in countries with cheap electricity.

As a stand-alone company, Cipher is expected to be positioned as a U.S.-centric Bitcoin mining champion with the potential to reach a cumulative deployed capacity of 745MW by the end of 2025. The Company’s U.S.-based data centers are planned to come on-line between Q4 2021 and Q2 2022 with a total of 445MW of power capacity and planned expansion of an additional 300MW deployed between 2023 and 2025.

As the projected largest scale mining platform in the U.S., Cipher will provide investors the opportunity to invest in the Bitcoin industry via a leading mining company operating in a highly transparent and well-regulated environment.

Commenting on the transaction, Tyler Page, Cipher Mining’s CEO said, “Historically, the Bitcoin mining industry featured smaller, poorly capitalized, less experienced companies that were not fully equipped to manage the underlying price swings associated with Bitcoin. With this transaction, we will be able to combine the formidable skill sets and technologies developed by Bitfury Group over the past 10 years with what we believe will be a leadership position on the global cost curve, and thereby create a true leader in the Bitcoin mining industry. We believe that our U.S. domicile provides us additional advantages of low-cost, reliable power and a transparent, stable, and secure regulatory and corporate environment. This combination of factors positions us to become the leading Bitcoin miner and also enables future vertical integration opportunities across the Bitcoin ecosystem.”

The deal with Good Works will provide the merged entity with gross cash proceeds of $595 million, which includes $425 million from investors including Fidelity Management & Research Company and Morgan Stanley’s Counterpoint Global.

Upon closing of the transaction, the combined company will be named Cipher Mining and is expected to be listed on the Nasdaq under the new ticker symbol “CIFR”. 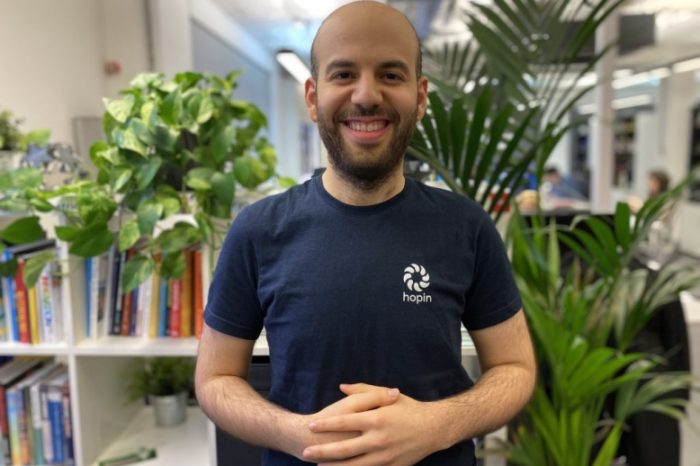 Hopin, a London-based tech startup founded less than 2 years ago, is now valued at $5.65 billion 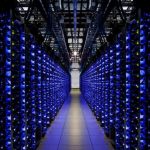