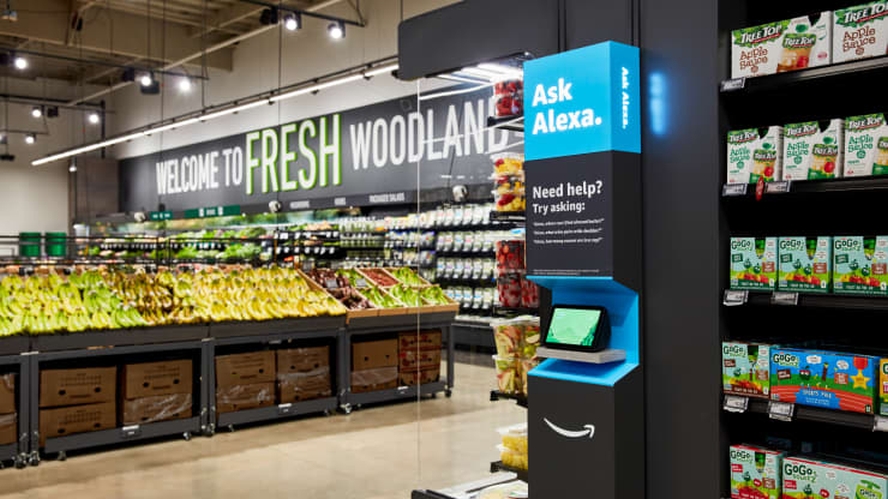 The future of shopping is here. Back in 2018, we wrote about Amazon after the retail giant launched its first checkout-free grocery store called Amazon Go. It is a grocery store without checkout lines.  The sensor-infused store and convenience store was opened to the public in Seattle, Washington.

Fast forward almost three years later, Amazon opened its first physical store outside the U.S. in London Thursday. Called Amazon Fresh, the store lets customers walk in, pick up what they want and walk out again without having to pay at a cash register. Amazon Fresh uses the same technology pioneered by the tech giant’s Amazon Go stores in the U.S.

Amazon Go was first introduced in 2016. It is a new kind of store with no checkout required. It was created with the world’s most advanced shopping technology so you never have to wait in line. With its “Just Walk Out Shopping” experience, simply use the Amazon Go app to enter the store, take the products you want, and go! No lines, no checkout.

Amazon’s U.K. store is its first brick-and-mortar store to launch outside of the U.K. Amazon’s move is quite the opposite of Disney, which announced Wednesday it would close 20% of its physical Disney Stores.

Below is a video of how the technology works. 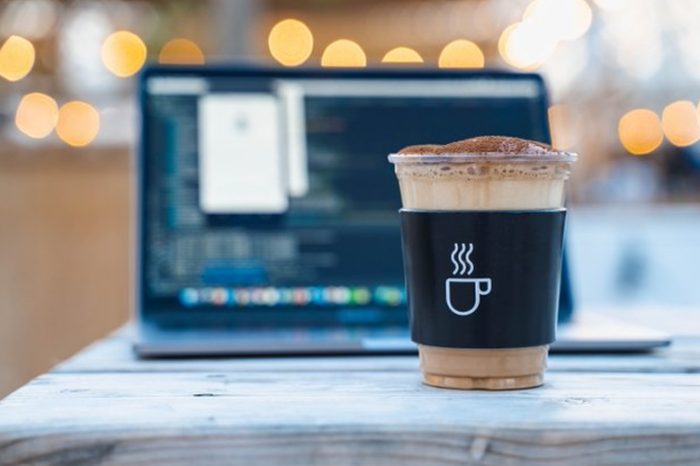 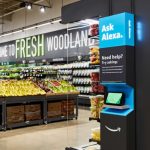