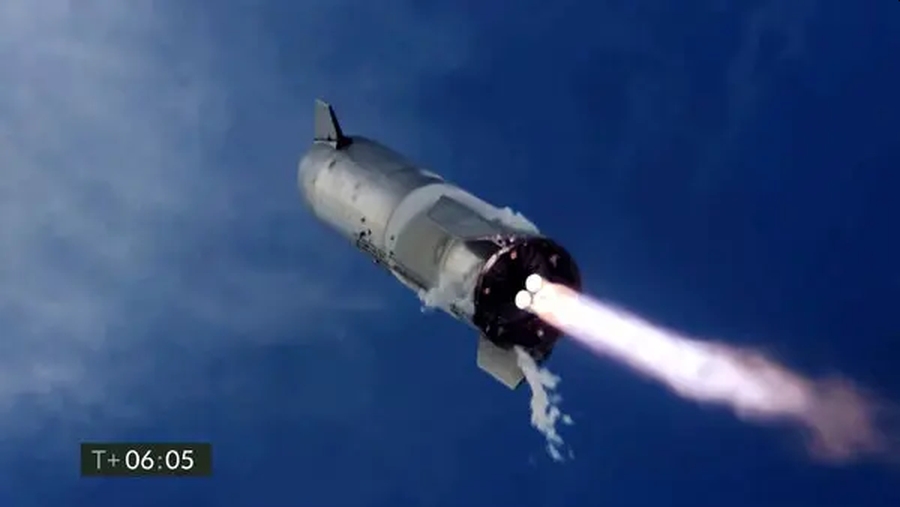 Then about three minutes after landing, SN10 exploded on its landing pad. It was unclear what caused the Starship to explode after landing. SpaceX Livestream cut out the video of the explosion.

During the Livestream of the event, SpaceX engineer John Insprucker said, “We’ve had a successful soft touch down on the landing pad. That’s capping a beautiful test flight of Starship 10.”

Below is a webcast of the launch and landing.

THE STARSHIP HAS LANDED pic.twitter.com/SX5dz9QUGp 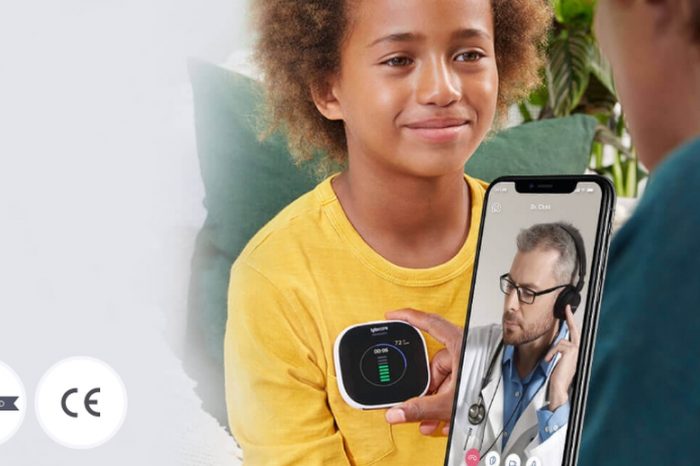 TytoCare raises additional $50M in Series D funding to let patients get 24/7 medical exams with a doctor, from the comfort of their homes 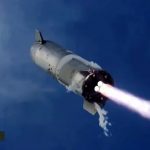