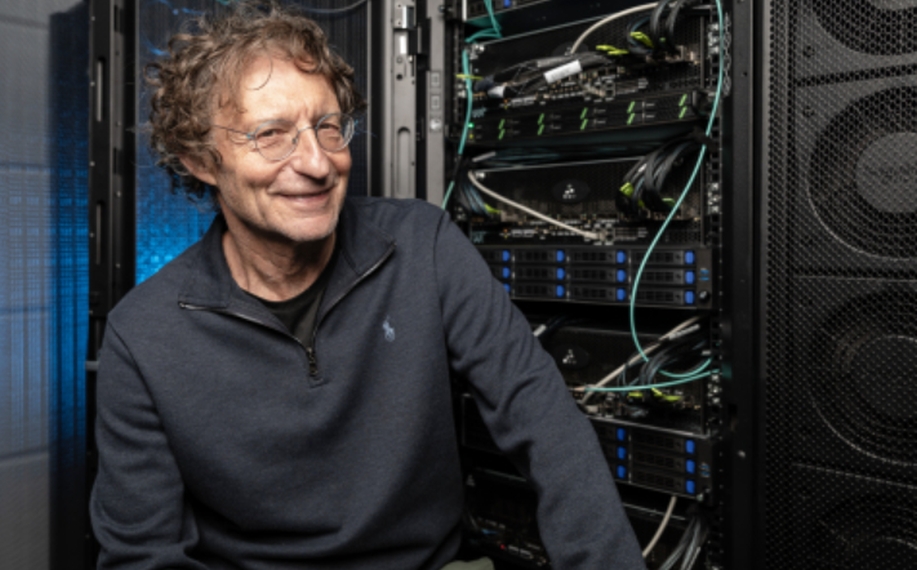 Xsight Labs, a Tel Aviv, Israel-based tech startup in the field of manufacturing chip-set semiconductors for the data center and automotive sector, today announced the closing of its Series D funding to execute its ambitious vision of delivering end-to-end connectivity solutions for cloud infrastructure. The total amount of the funding was not disclosed. Before this announcement, Xsight Labs had raised a total of $100 million.

Founded in 2017 by Guy Koren and Erez Shaizaf, Xsight Labs is developing technology to accelerate the next-generation, cloud-based, data-intensive workloads such as machine learning by offering new chipset designs that enhance scalability, performance, and efficiency.

“Xsight Labs’ Series D was significantly oversubscribed and is the largest round ever raised by our group,” said Avigdor Willenz, Xsight Labs’ founding investor. “The completion of this round will help Xsight Labs execute its ambitious vision of delivering end-to-end connectivity solutions for cloud infrastructure.”

Xsight Labs emerged from stealth in December 2020 and announced the sampling availability of X1, the industry’s first 25.6T data center switch with 100G PAM4 SerDes. The capital infusion enables Xsight Labs to scale its R&D, operations, and commercial teams, in order to accelerate the development of its multi-product roadmap while engaging customers globally.

“I would like to welcome Fidelity Management & Research Company to the Xsight Labs family and thank all of our investors for their continued support, especially Valor and Atreides for their leading efforts. With this new investment, we are poised to ramp up the X1 family of data center switches and drive exciting new additions to our roadmap,” said Guy Koren, Co-Founder and CEO of Xsight Labs. 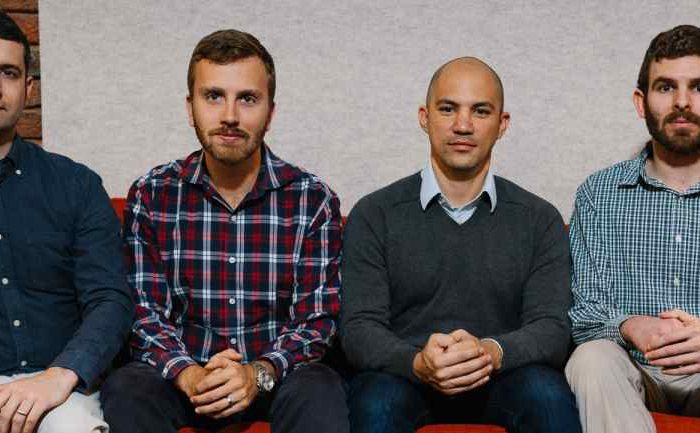 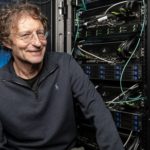