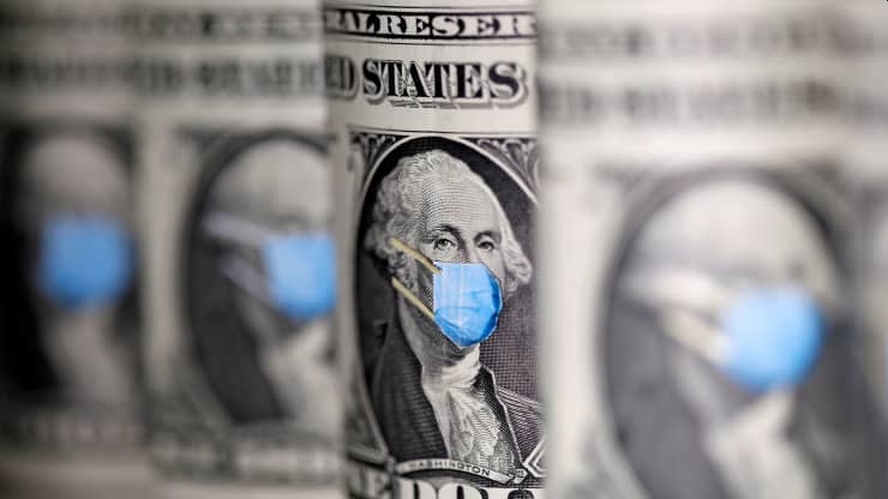 While everyone is talking about coronavirus pandemic, not very many are talking about the government’s stratospheric borrowing throughout the pandemic period. As of June 2020, the total U.S. debt surged to $55.9 trillion amid big increases in corporate and government borrowing, according to a report from CNBC. Four months later, the U.S. government budget deficit soared to a record $3.1 trillion.

The United States is not alone. there’s a massive surge in government spending around the world aimed at containing the economic damage from the coronavirus pandemic. Financial experts are now saying that the government’s stratospheric borrowing throughout the pandemic is the nail in the coffin for the value of cash.

Jason Cozens is the founder and CEO of Glint, a global gold-based payments system company that allows clients & businesses to instantly and securely save, spend and share real gold. Jason said that “The government’s stratospheric borrowing throughout the pandemic hasn’t just proven to be the death of cash; it’s nailed the coffin lid firmly shut. Over £400bn has been borrowed to get through the pandemic; this needs to be repaid sooner or later and once again the financial impact is likely to be unequal across society. An increase in borrowing and national debt will only further devalue cash and our savings.”

The questions many are also asking is: Where is the US government getting all the money it’s spending in the coronavirus crisis? Some of the money is coming from government borrowings from people’s savings accounts. With interest rates at almost zero, this means most people are not getting good returns from their savings. This is also good news for investors, especially angel investors and venture capitalists as they now moving the money from the low-yield interest savings account to investments in promising tech startups. Governments also borrowed money from central banks.

Meanwhile, Jason explains that the “historically low-interest rates, which may yet fall into negative territory, rising inflation and borrowing that has spiraled out of control have all punished consumers and savers in recent years. Unfortunately, the worst is yet to come. It’s no wonder that more consumers, savers, and private investors are flocking to alternative currencies and turning their backs on traditional financial institutions. Government-backed currencies have proven to be unreliable stores of value, so consumers are searching for an alternative currency that is less prone to losing its purchasing power over time.”

“This is one of the main drivers in the increased appetite for alternative currencies such as cryptocurrencies and, increasingly, gold – at Glint, we’ve seen a 40% rise in clients looking to spend, save and share real gold over the last quarter. Although the value of gold can decrease, which means its purchasing power can also fall, it still holds a strong reputation as a safe haven in times of uncertainty.” 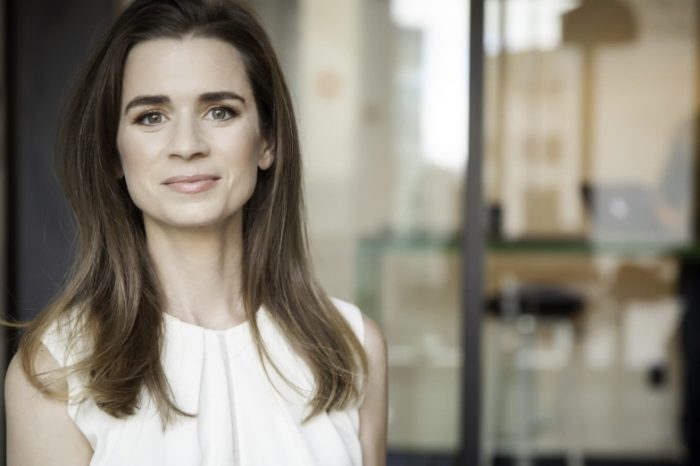 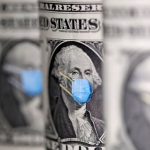