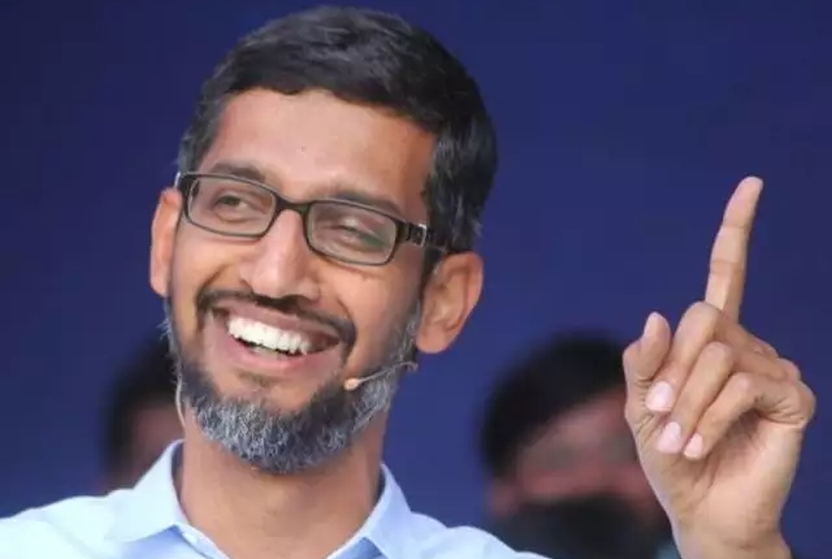 ZDNet reports that according to a survey of 1,057 American residents by SeoClarity to gauge trust in tech companies, Google tops Amazon, Microsoft, and Apple on the trustworthy scores. Meanwhile, Facebook and TikTok were the most distrusted, the surveys show.

To understand how Americans feel about the role of social media and search companies, such as Google, SeoClarity surveyed 1,057 American residents to understand people’s trust in tech companies, where they are most concerned, and their views of developments in the tech space.

Considering the ongoing issues about censorship and privacy, it’s surprising that the overwhelming majority of Americans find Google to be the most trustworthy company. The findings are eye-opening due to how tech companies are stacking up on trust.

Google tops Amazon, Microsoft, and Apple on the trustworthy scores. Meanwhile, Facebook and TikTok were the most distrusted. The survey found TikTok to be the least trusted tech and social media brand in the US, with over 2 in 5 (43%) Americans saying they distrusted the video social media app.

Below are the major highlights from the SeoClarity’s survey: 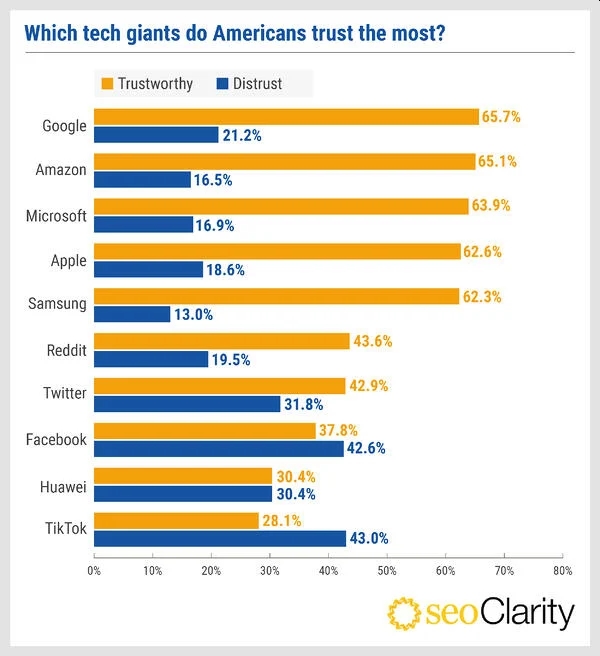 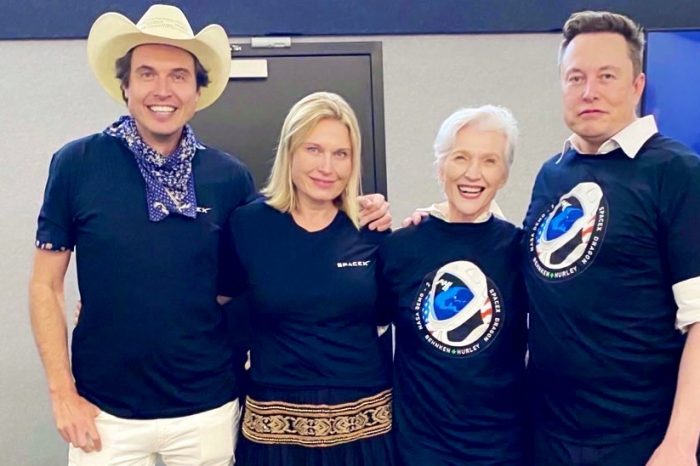 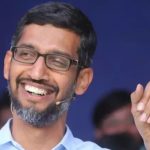