What do you when you’re the world’s richest person? You build your own city. Given that Tesla’s CEO Elon Musk currently has a lot of ambitious projects including the colonization of Mars, Musk has decided to take a baby step by first building his own city here on Planet Earth.

Musk shared his latest project with his 48 million fans on Twitter: his own Starbase city in Texas. In a series of tweets, Musk said, “Creating the city of Starbase, Texas.” Just like some of his previous tweets, Musk did not elaborate on the timeline and when the building of the city will start. However, Musk did reveal that the city will be dog-friendly.

Creating the city of Starbase, Texas

After the city is completed, Musk later added that he will soon move to Mars and then to the Stars.

From thence to Mars,
And hence the Stars.

In response to a question from one of his fans, Musk said the new city will be dog friendly and its leader shall be Doge.

Very much so & its leader shall be The Doge https://t.co/VXmuW5c0y9 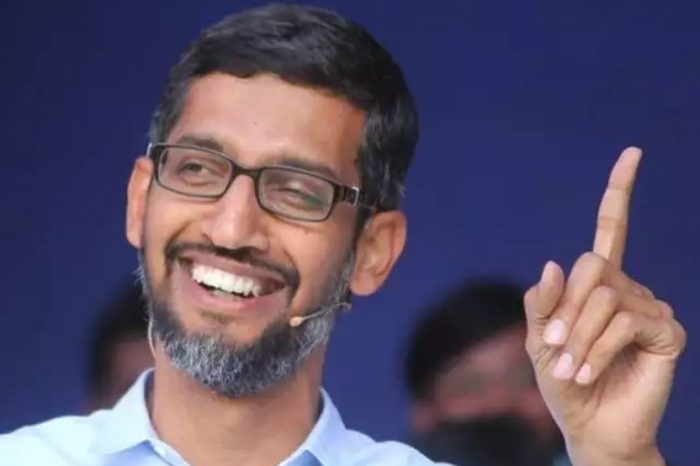