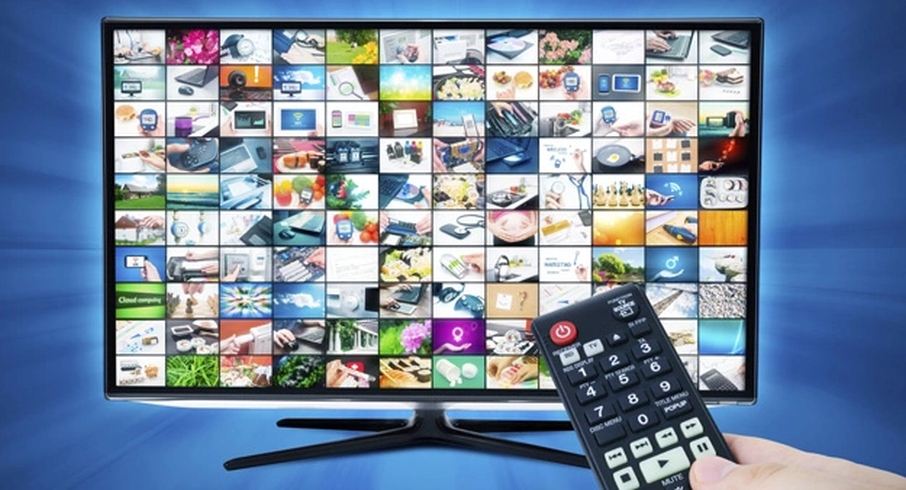 The quote “Evolve or Die” is a business term coined by Craig Charles. Since then, the phrase has been used in companies’ boardrooms and other facets of life. Today, the phrase is truer than ever. We live in a time where technology is rapidly changing our world at an astonishing pace. It’s also changing our perspectives for the future.

Earlier today, we wrote about Volvo after the Swedish carmaker announced it’s ending the production of all internal combustion engine vehicles (including hybrids) by 2030 and make only electric vehicles. However, this change is not limited to electric vehicles alone. Technologies will continue to disrupt all aspects of our lives including entertainment.

For far too long, U.S. cable companies like Comcast and Charter have been enjoying their monopoly powers as they hold a tight grip on American consumers. As we all know, any company that controls over 75% to 85% market share would be deemed a monopoly. They have succeeded in using the same broadband technology to provide both video and telecommunications services to consumers. However, just like the legacy automakers, the era of their monopoly power and cable TV bundling is slowly coming to an end. Even the CEO of an American cable company sees the writing on the wall.

The popularity of streaming services like Disney+ and Discovery Plus means that consumers now have options to choose from. For example, the market for streaming services has grown by 37% in 2020, with most of the growth coming from Disney+. Discovery Plus launched its own streaming service in January 2020. Today, Disney+ now has over 50 million subscribers. In just a little over a month, Discovery CEO David Zaslav said that Discovery+ has surpassed 11 million paying subscription-video subscribers. The company is “on pace to be at 12 million by the end of the month.”

Dexter Goei is the CEO of Altice USA, an American cable television provider that delivers pay television, Internet access, telephone services, and original television content to approximately 5 million residential and business customers in 21 states. In an interview with CNBC, Goei questions the future of cable providers providing bundles of video. He said that “cable TV will die” and broadband and wireless companies should merge.

“Alex Sherman, CNBC: It’s been more than five years since Altice completed its deal to buy two US cable companies: Suddenlink and Cablevision. Altice’s Chairman, Patrick Drahi, said at the time, “The two leaders, Comcast and Charter, will not be able to buy anything because of their size. So we will have an open boulevard ahead of us. If I buy if I buy five small operators, I can be as big as Time Warner Cable,” which, of course, doesn’t exist anymore. How many customer relationships do you guys have now?

About five million. So you’re not as big as Time Warner Cable, which had about 12 million at the time. And I’m not sure that that comment about Charter and Comcast not being able to buy anything else is still correct. What happened between then and now? Did anything surprise you in the landscape that made Patrick’s comments seem a little bit out in front of his skis?

The reality is there’s been nobody selling, nobody of size — of any credible size. And so with all the goodwill that we have and the expertise and the things that we think we can do — probably slightly better than some of our peers in acquiring businesses — we haven’t had the opportunity to show our stripes again of anything of meaningful size. The biggest transaction was something that that Cable One just acquired for a couple of billion. And that was very specific to to certain regions that we’re not in.

Why did that stop? Because at the time it seemed like everyone was selling. Charter bought Bright House and Time Warner Cable and you guys bought Suddenlink and Cablevision, all within a couple years. And it just seemed like there was this machine toward consolidation and then seemingly everything stopped. Why did that happen?

I don’t know, other than what’s clear is most of the existing current owners of other assets out there that are not ourselves, Charter and Comcast, including Cox, by the way, are owned by families that have been in the cable business pretty much since the 70s, when cable franchises were being allocated and cable networks were being built.

And that’s pretty much across the U.S. People have been owners for 10, 20, 30 years, more. And if you speak to a lot of these people they all say the same thing, which is, one, we like the business. Number two is we understand it’s created a lot of value, and we don’t need the money. And so we’re just going to continue to do what we do.” 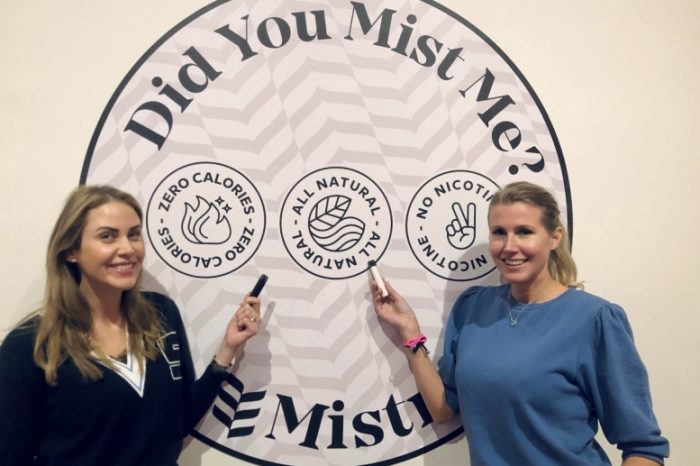 Meet the mothers behind the misting movement 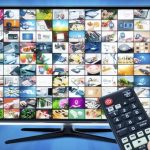