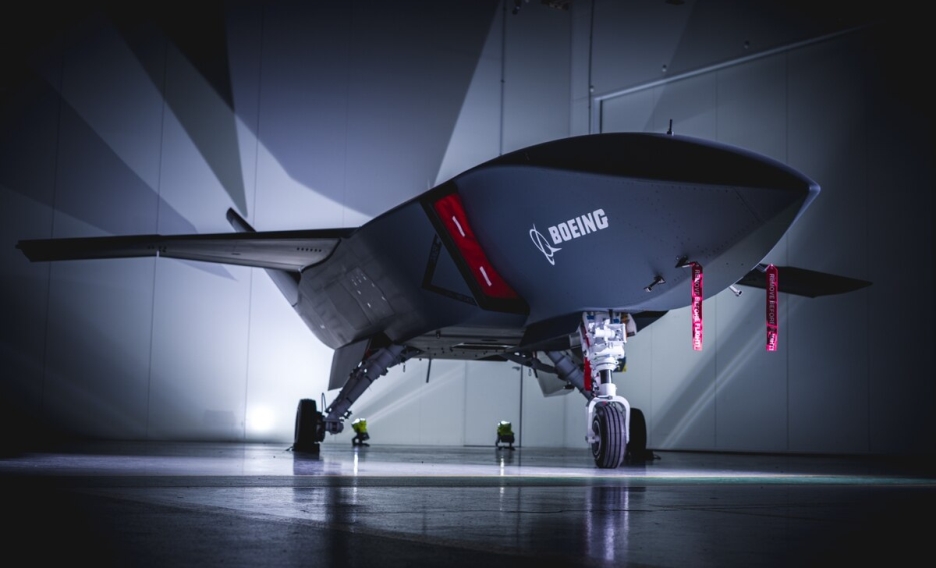 Fast forward a year later, Boeing announced today that it will use the same pilotless, fighter-like jet developed in Australia as the basis for its U.S. Air Force Skyborg prototype. The “Loyal Wingman” is the first military aircraft to be designed and manufactured in Australia in more than 50 years, according to a report from Reuters.

The Loyal Wingman made its first flight on Saturday under the supervision of a Boeing test pilot monitoring it from a ground control station in South Australia at RAAF Base Woomera on 27 February 2021. The second Loyal Wingman aircraft is currently under development, with teaming flights planned for later in 2021

Boeing’s Loyal Wingman is 38 feet long (11.6 meters), has a 2,000 nautical mile (3,704 km) range, and a nose that can be outfitted with various payloads. The plane can also carry weapons and act as a shield to help protect more expensive manned fighter jets.

“The airpower teaming system is the basis for our Skyborg bid,” Boeing airpower teaming program director Shane Arnott told reporters. “Obviously the U.S. market is a big market. That is a focus for us, achieving some sort of contract or program of record in the United States.”

The Australian government, one of the U.S. allies, said on Tuesday it would invest a further $89 million to acquire three more Loyal Wingman aircraft for the Royal Australian Air Force (RAAF) to develop tactics for using the jets with crewed planes, on top of its initial investment of A$40 million.

“Our aim with Boeing is to understand how we can get these aircraft to team with our existing aircraft to be a force multiplier in the future,” RAAF Air-Vice Marshal and head of air force capability Cath Roberts said.

Britain in January signed a GBP 30 million ($42 million) contract with the Belfast unit of Spirit AeroSystems for a similar type of pilotless aircraft to have a trial flight in the next three years. 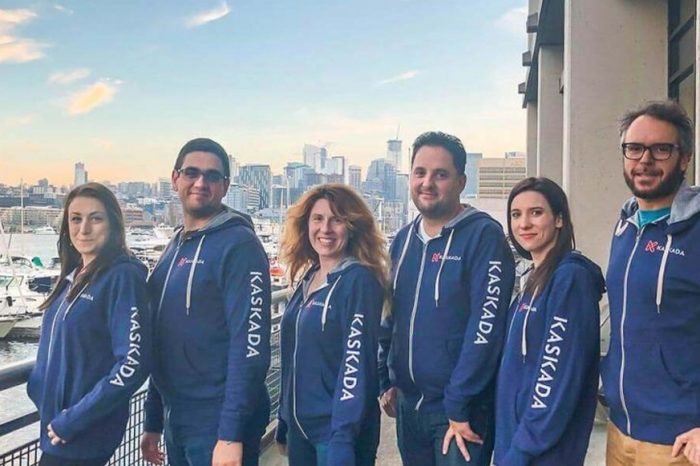 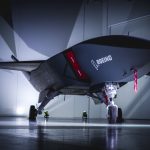