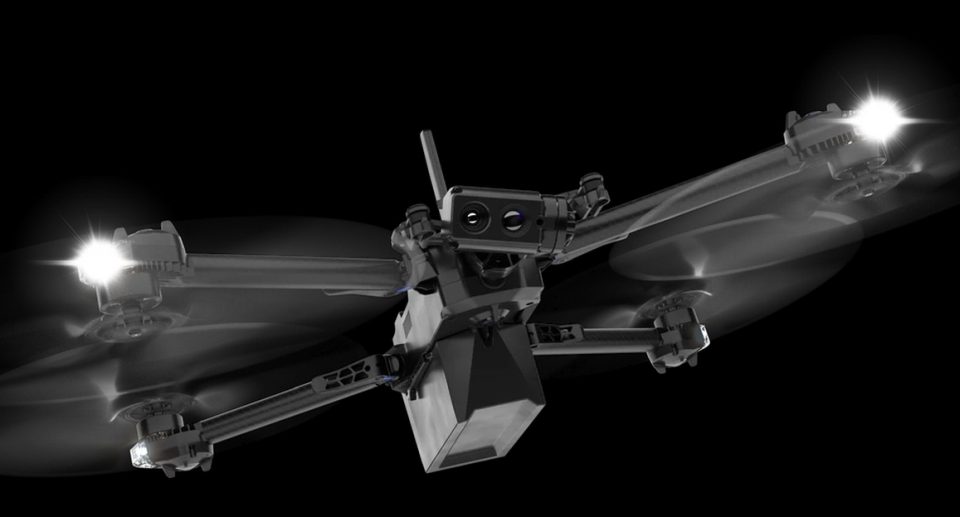 Skydio, a San Francisco-based drone manufacturing startup, today announced it has raised $170 million in Series D funding led by Andreessen Horowitz’s Growth Fund. The round, which brings total funding raised to over $340 million with a current valuation of over $1 billion, is joined in this round by existing investors Linse Capital, Next47, and IVP, along with new investor UP.Partners.

Skydio said it will use the fresh capital infusion to further accelerate product development and global sales expansion to support the rapidly growing demand for its autonomous drone solutions.

By transforming drones into intelligent devices that can dynamically understand and adjust to the environment in which they are operated, Skydio enables radically simpler flights and makes missions once considered impossible possible.

The introduction of the Skydio 2 in 2019 marked the beginning of an ambitious innovation agenda to take drones into the age of software and AI-based autonomy that will further accelerate in 2021 with the upcoming release of the new Skydio X2, recipient of CES’s 2021 Best of Innovation Award, and Skydio 3D Scan, the first-of-its-kind adaptive scanning software.

“The initial wave of hype around enterprise drones passed many years ago, but we’re now seeing these markets really mature. Autonomy is the key for drones to reach scale, and Skydio has established itself as the defining company in this category. We’re excited to continue to invest in this magical combination of breakthrough technology, rapid growth, and an incredible team in a market that’s going through an inflection point,” said David Ulevitch, General Partner at Andreessen Horowitz.

“From the moment we met the Skydio team and saw the S2 in action, we knew this was going to be a world-changing company. Think of all the dangerous jobs requiring ladders, harnesses, or helicopters to do work that can now, with Skydio, be done much more safely and efficiently. Autonomous drones will enable our aging infrastructure to be monitored much more effectively and our first responders will have greater situational awareness than ever before,” said Bastiaan Janmaat, Partner at Linse Capital.

Over the last year, Skydio has made significant progress in every market category. From the continued adoption of Skydio 2 by consumers to the largest ever enterprise drone deal with EagleView for a residential roof inspection, to the downselection for final integration as part of the Army Short Range Reconnaissance Program, Skydio has been chosen in a myriad of deployments across construction companies, departments of transportation, energy utilities, and police departments.

“This is an important milestone for us as a company, but also for the U.S. drone industry. Together with our customers, we’re proving that a U.S. company can lead the way in this industry through AI and autonomy. Things are already pretty exciting, but we are just scratching the surface of what autonomous drones can do,” said Adam Bry, CEO and Co-founder of Skydio. 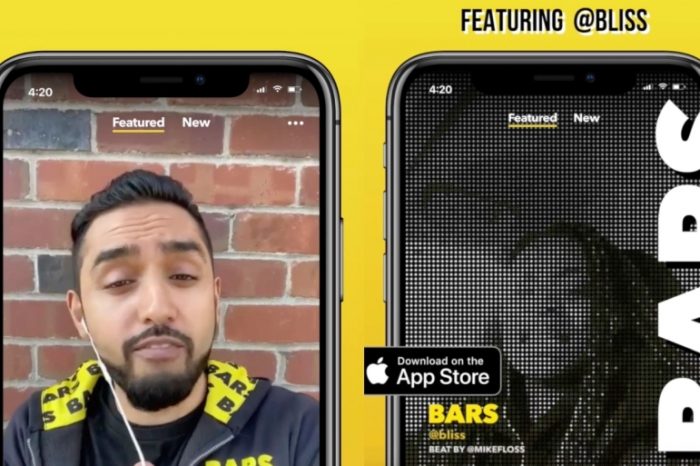 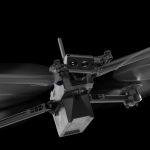