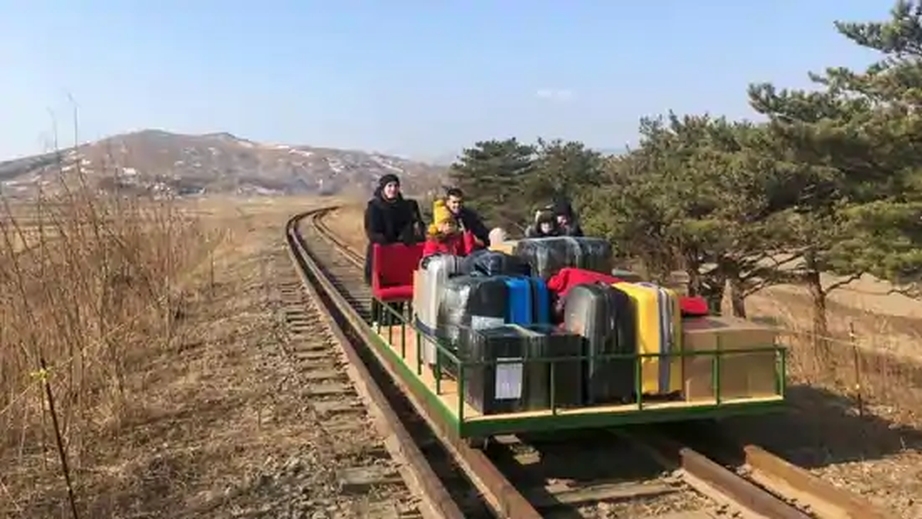 In normal times, most diplomats can expect to end their foreign assignment with fanfare. But we’re not living in a normal time due to the COVID-19 pandemic. Eight Russian diplomats and their families — including a three-year-old girl —only had one way back home to Russia.

They had to use a hand-pushed rail trolley to cross the border from North Korea to return to Russia because the rail service between the two countries has been suspended due to COVID-19.

Since North Korea has closed its land borders and banned international air travel early on in the pandemic, the only other option left for the Russian diplomats and their families was to travel using the hand-pushed rail trolley powered by their own steam.

The Interfax news agency reported early today that the group later took a flight to Moscow from the far-eastern city of Vladivostok. You can watch the video clip below.

WATCH: 8 Russian diplomats and their families used a hand-car to cross the border from North Korea to return home as rail service between the 2 countries was suspended due to the pandemic pic.twitter.com/NJlxFHQpJ6 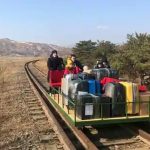