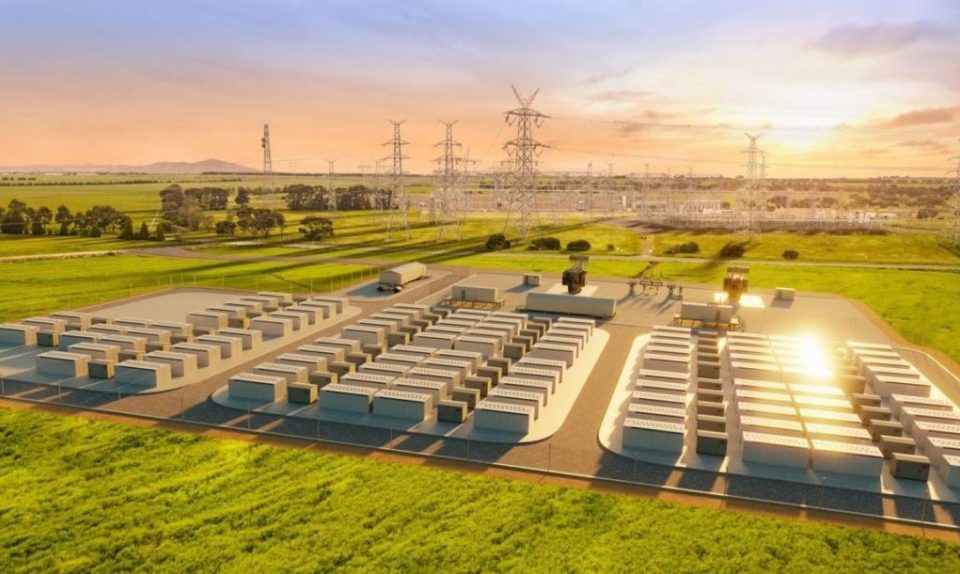 Tesla has won a contract for the construction of Australia’s largest battery, Victorian Big Battery (VBB), according to a report from Australia Tesmanian. The new battery plant is part of Victoria’s ambitions to reach 50% renewable energy by 2030 with investments in cleaning up the grid.

“We are delighted to announce that the Victorian Big Battery has reached this important financial milestone. I would like to thank the CEFC for their renewed trust and commitment towards supporting innovative storage solutions.

We are on track to deliver this project before the next Australian summer and are looking forward to playing our part in helping Victoria reach its ambitious target of 50% renewable energy by 2030.”

The 350MW / 450MWh utility-scale battery storage will gain funding from the Clean Energy Finance Corporation to the tune of $160 million. This will provide a critical boost to the state’s grid security while driving down power prices and supporting more renewable energy.

“Energy storage supports cost effective, reliable, clean electricity and is a key component of Australia’s transition to a low emissions economy. This project is a world-class example of how utility scale batteries can help electricity networks support a higher penetration of renewable energy.

The VBB will improve grid security by providing extra capacity during the peak summer months. It will also contribute to the dispatchable resources needed to underpin the increasing share of renewable energy that will make up Australia’s future energy mix.”

The plant is expected to be operational for the 2021-22 summer. 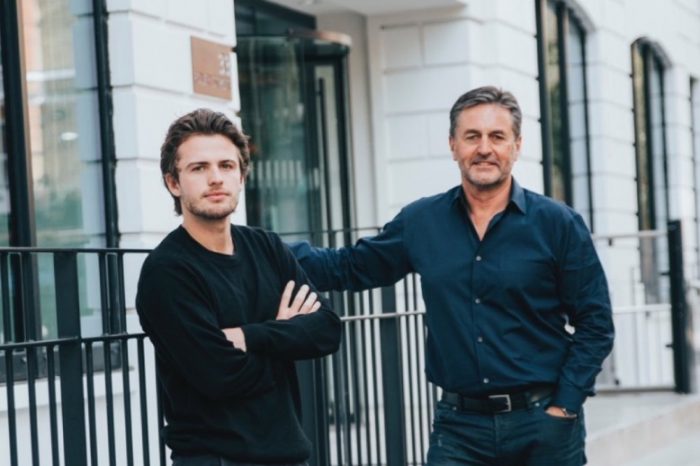 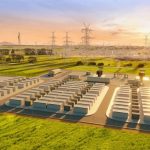