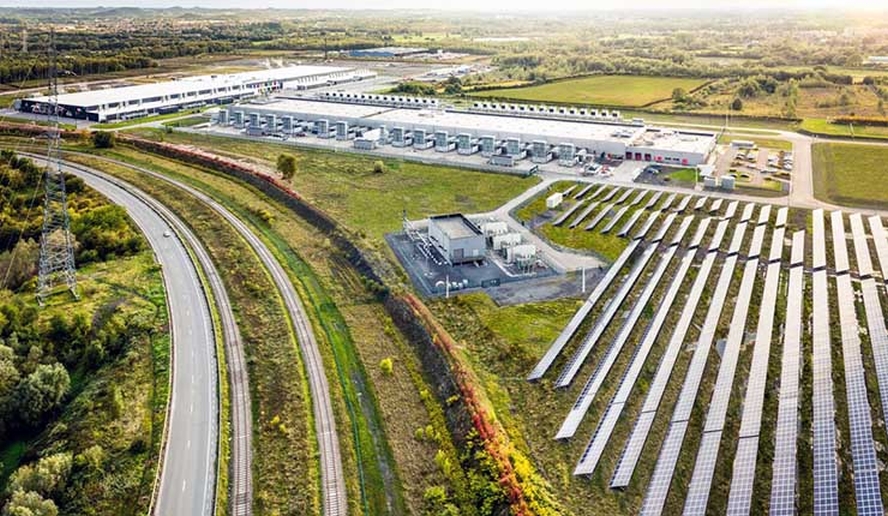 In the United States alone, data centers consume more than 70 billion kilowatt-hours of electricity a year which is equivalent to approximately 2% of all electricity use in the U.S, according to a report from the Berkeley Lab’s Energy Technologies Area (ETA). A 25% drop in energy usage is estimated if 80% of servers were transferred to hyper-scale data centers.

Companies like Google, Amazon, and Facebook were early adopters of hyper-scale and are fueling its growth. Now, a new startup is aiming to disrupt the space. Quantum Loophole is an Austin, Texas-based tech startup and the developer of first-of-its-kind Gigawatt-scale master plan data center cities.

Today, Quantum Loophole announced it has raised over $13 million in its initial round of seed funding to support its first development project which is well underway. Founded in January by CEO Josh Snowhorn, the unforeseen challenges brought on by the COVID-19 pandemic bolstered interest in digital infrastructure investments, solidifying Quantum Loophole’s vision for highly sustainable, environmentally-sound data center developments at scale.

Josh is an interconnection and data center industry executive who has built over $10B of value during his 20+ year career. Snowhorn has compiled a formidable communications infrastructure industry leadership team with proven experience at organizations that include Microsoft, Apple, Time Warner Cable, Charter Communications, Cincinnati Bell, CyrusOne, Deloitte, PwC, Terremark, Verizon, Yahoo, and more.

“Together with the talented Quantum Loophole team, we have re-imagined the way data centers can be developed in concert with natural resources for sustainability within the industry and our planet,” Josh said.

“Incorporating an ethically-planned and community-centric design that puts sustainability at the forefront, our master plan data center cities are designed to offer Gigawatt levels of critical power, leverage cutting-edge technology to deliver connectivity seamlessly and immediately, and offer mass scale fiber to nearby networking hubs. All the while, our approach to shared infrastructure and pre-planned site approvals improves performance, expedites time to market while solving for the expediency and scalability large-capacity data center operators require well into the future.” 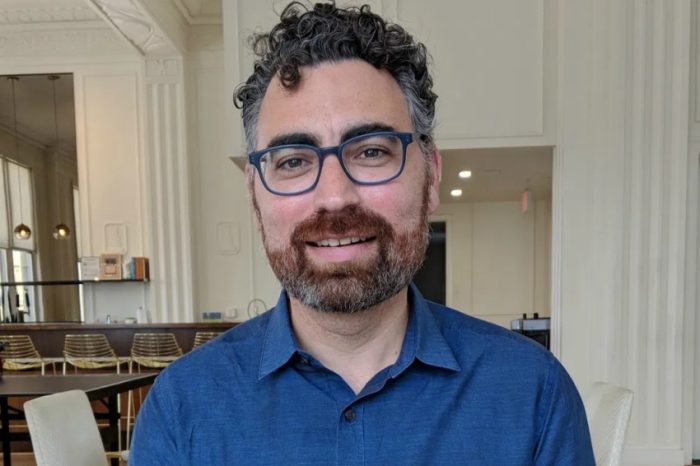 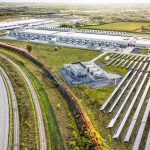