For some of you who have been following us for some time now, you know that we love to write about Elon Musk and his companies partly because of his perseverance and how he defied all odds to make Tesla the world’s most valuable car company. But sometimes, people you respect make decisions that left you scratching your head.

On February 8, Tesla revealed in a regulatory filing with the U.S. Securities and Exchange Commission (SEC) that it bought $1.5 billion worth of bitcoin. Tesla told SEC that it bought the bitcoin for “more flexibility to further diversify and maximize returns on our cash.” Tesla also said it would start accepting payments in bitcoin in exchange for its products as well. As part of the SEC filing, Tesla said:

“We hold and may acquire digital assets that may be subject to volatile market prices, impairment, and unique risks of loss.” In January 2021, Tesla said it updated its investment policy to provide more flexibility to further diversify and maximize returns on its cash that is not required to maintain adequate operating liquidity.

Yesterday, we wrote about how Tesla has already made about $1 billion in profit on its bitcoin investment. However, it seems Tesla has sacrificed long-term success for a short-term gain. Now the company is paying the price.

Two weeks after its $1.5 billion investment in bitcoin, Tesla stock entered a bear market, plunging 20% from its all-time high set on Jan. 25th, and 16% since disclosing the Bitcoin purchase. This is not an example other CEOs should follow, Peter Shiff, Chief Market Strategist and Senior Economist at Europac first wrote on Twitter.

Two weeks after @elonmusk announced that he spent $1.5 billion of shareholder money buying Bitcoin, #Tesla stock entered a bear market, plunging 20% from its all-time high set on Jan. 25th, and 16% since disclosing the #Bitcoin buy. Not an example other CEOs will likely follow! 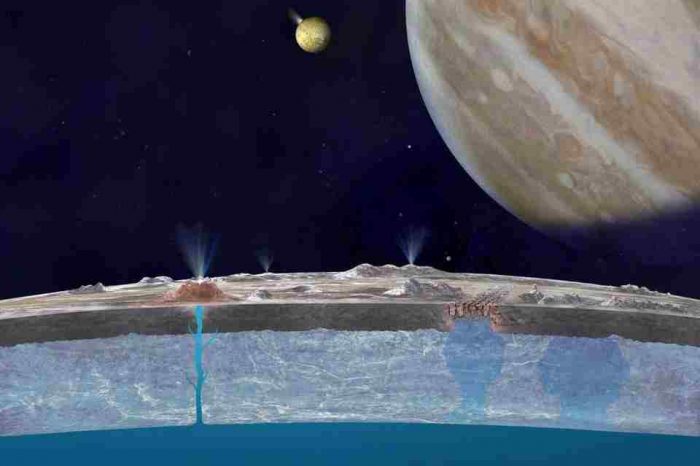