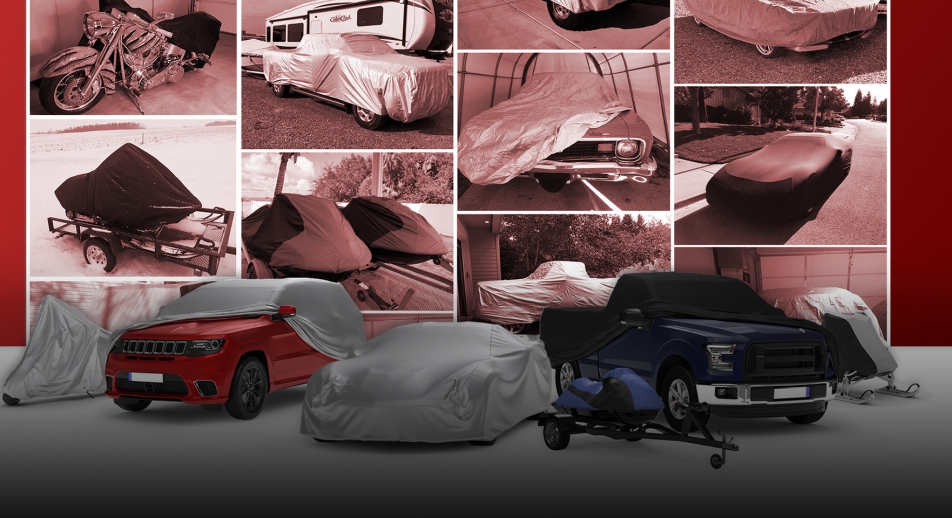 Happy weekend! With over 90 percent of startups ending in failure, reading success stories of other entrepreneurs and startup founders will encourage others in their startup journey.

Today, we’re going to share the story of Jonathan (Jony) Volk, the founder of CarCovers.com, a direct-to-consumer e-commerce site that offers a comprehensive suite of high-quality, form-fitting products tailored to a wide range of vehicle types and applications.

In a series of tweets this week, Volk shared the story of how he took the biggest risk of his life in 2012 to buy a domain name for $400,000, which happened to be one of the most expensive domains at the time. Volk’s investment in the domain paid off and ultimately helped to transform his business. While you may think $400,000 is a lot to spend on a domain name, the fact of the matter is premium domain names are sold for millions of dollars in the secondary market. For example, last year we wrote about Block.one after the blockchain startup bought the domain name Voice.com for $30 million from Microstrategy, a Virginia company that recently bought 600 million worth of bitcoin.

Before you jump off to buy a premium domain for your next startup project, make sure a premium domain is right for your startup. We’ve written about many successful startups that sold for billions of dollars without using premium domains. For example, Honey, an eCommerce startup PayPal recently bought for $4 billion, uses JoinHoney.com instead of a premium domain name Honey.com. In addition, Volk also cautioned that domain alone wasn’t the only thing that contributed to his business success. “However it helped a LOT in accelerating it,” Volk wrote.

It all started in 2007, Volk was an affiliate marketer. He was making a good living but thought his affiliate campaigns could go to zero overnight. So in 2008, Volk decided to launch CarCovers, a retail e-commerce platform with a focus on vehicle covers and related vehicle protection products. However, Volk did not own the domain CarCovers.com. “The best domain in the niche was for sale for a cool $999k,” Volk wrote in a Twitter post.

Even without the exact match domain he wanted, Volk said the site started gaining some traction about three years after the launch as he “optimized all aspects that are important for eCommerce:
better margins by buying direct vs dropship, advertising efficiencies, volume discounts, product improvements, adding phone and better service, etc.”

By 2012, Volk had started to see low 7 figures in revenue, which helped him to build up some cash in the bank but far from “making it.” Then with some in the bank, Volk offered $200k-$350k to buy the domain CarCovers.com. The seller later rejected his offer. “Towards Q4 of 2012, I felt like we might be able to make a deal. I fasted and prayed for 7 days. Then emailed the seller, full of faith. He still declined,” Volk explained.

Eventually, Volk was able to negotiate the price down to $400,000, which the seller gladly accepted. Volk went to the bank and wired most of the money he had available at the time. Explaining his decision, Volk said: “It wasn’t an immediately good investment. It took a lot to build it to the 8 figure brand it became.”

Fast forward to January 2021. Boyne Capital Partners, a Florida-based private equity firm, announced it has acquired a majority interest in CarCovers.com for an undisclosed sum. The rest is history. 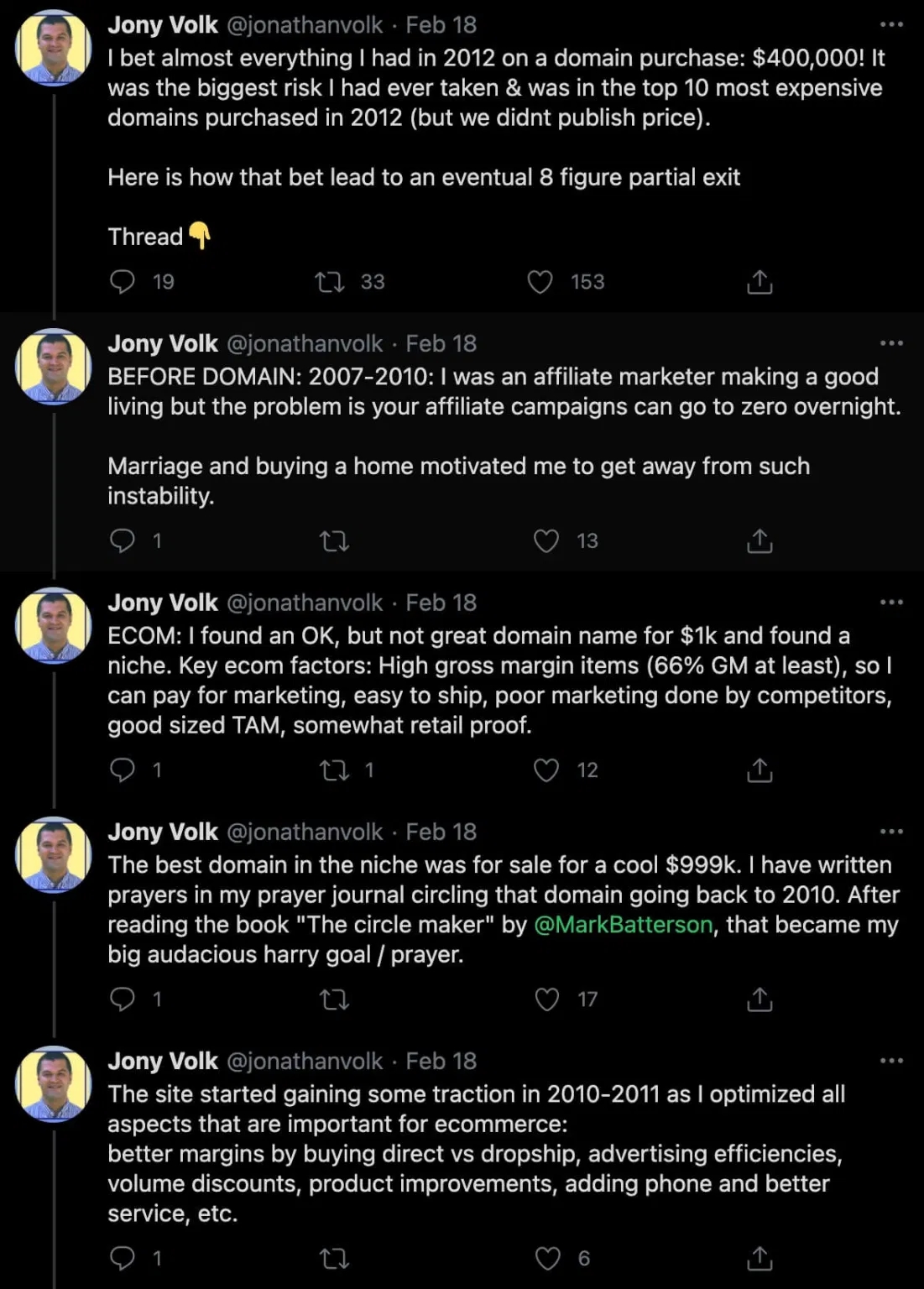 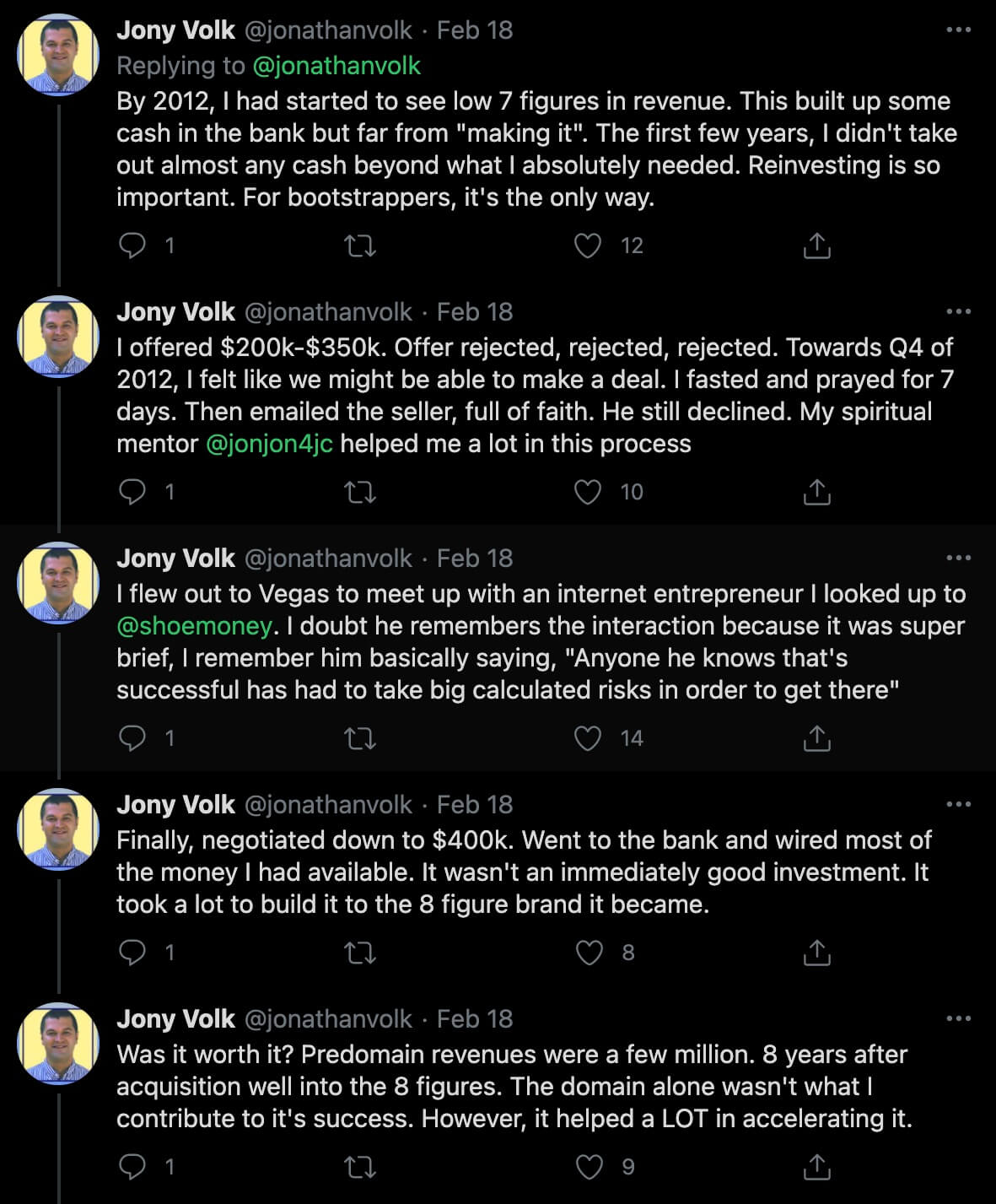 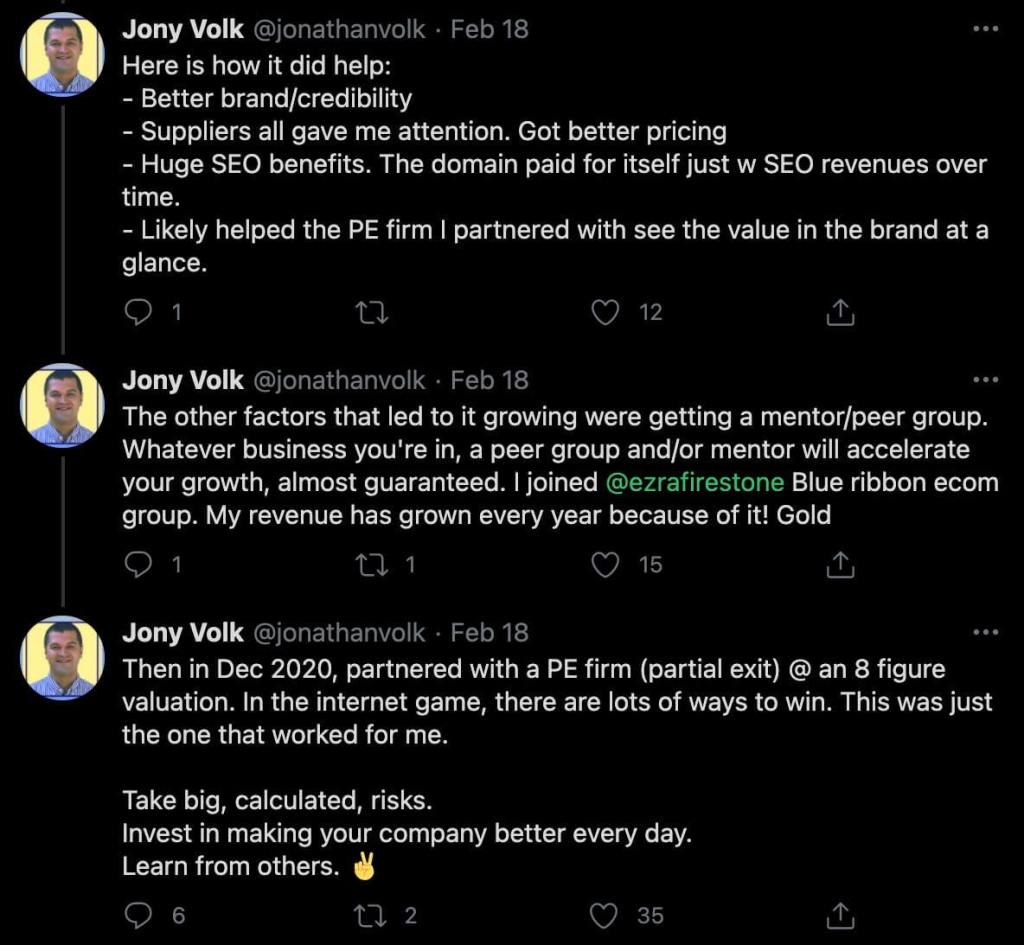 You can read the rest of Jony Volk’s tweet below.

BEFORE DOMAIN: 2007-2010: I was an affiliate marketer making a good living but the problem is your affiliate campaigns can go to zero overnight.

Marriage and buying a home motivated me to get away from such instability.
ECOM: I found an OK, but not great domain name for $1k and found a niche. Key ecom factors: High gross margin items (66% GM at least), so I can pay for marketing, easy to ship, poor marketing done by competitors, good sized TAM, somewhat retail proof.

The best domain in the niche was for sale for a cool $999k. I have written prayers in my prayer journal circling that domain going back to 2010. After reading the book “The circle maker” by @MarkBatterson, that became my big audacious harry goal / prayer.

The site started gaining some traction in 2010-2011 as I optimized all aspects that are important for ecommerce:
better margins by buying direct vs dropship, advertising efficiencies, volume discounts, product improvements, adding phone and better service, etc.

^ Business is a game of continual improvements and innovating.

By 2012, I had started to see low 7 figures in revenue. This built up some cash in the bank but far from “making it”. The first few years, I didn’t take out almost any cash beyond what I absolutely needed. Reinvesting is so important. For bootstrappers, it’s the only way.

I offered $200k-$350k. Offer rejected, rejected, rejected. Towards Q4 of 2012, I felt like we might be able to make a deal. I fasted and prayed for 7 days. Then emailed the seller, full of faith. He still declined. My spiritual mentor @jonjon4jc helped me a lot in this process

I flew out to Vegas to meet up with an internet entrepreneur I looked up to @shoemoney. I doubt he remembers the interaction because it was super brief, I remember him basically saying, “Anyone he knows that’s successful has had to take big calculated risks in order to get there”

Finally, negotiated down to $400k. Went to the bank and wired most of the money I had available. It wasn’t an immediately good investment. It took a lot to build it to the 8 figure brand it became.

Was it worth it? Predomain revenues were a few million. 8 years after acquisition well into the 8 figures. The domain alone wasn’t what I contribute to it’s success. However, it helped a LOT in accelerating it.

Here is how it did help:
– Better brand/credibility
– Suppliers all gave me attention. Got better pricing
– Huge SEO benefits. The domain paid for itself just w SEO revenues over time.
– Likely helped the PE firm I partnered with see the value in the brand at a glance.

The other factors that led to it growing were getting a mentor/peer group. Whatever business you’re in, a peer group and/or mentor will accelerate your growth, almost guaranteed. I joined @ezrafirestone Blue ribbon ecom group. My revenue has grown every year because of it! Gold

Then in Dec 2020, partnered with a PE firm (partial exit) @ an 8 figure valuation. In the internet game, there are lots of ways to win. This was just the one that worked for me.

Take big, calculated, risks.
Invest in making your company better every day.
Learn from others. ✌️” 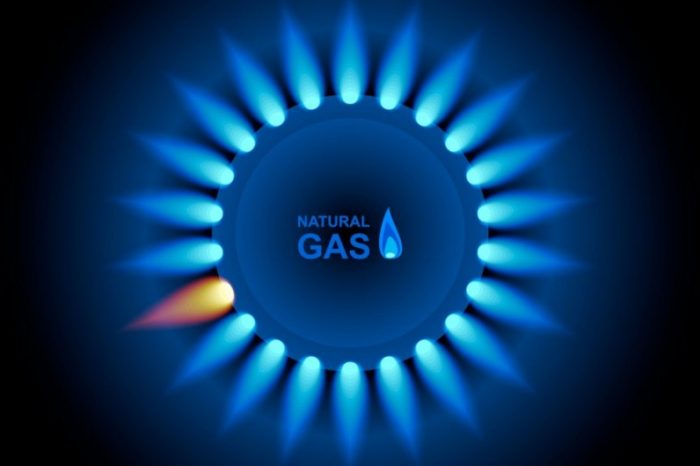 Cascend: "Wind power was the biggest failure this week in the Texas grid catastrophe and Natural Gas was the best option" 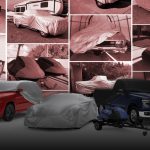