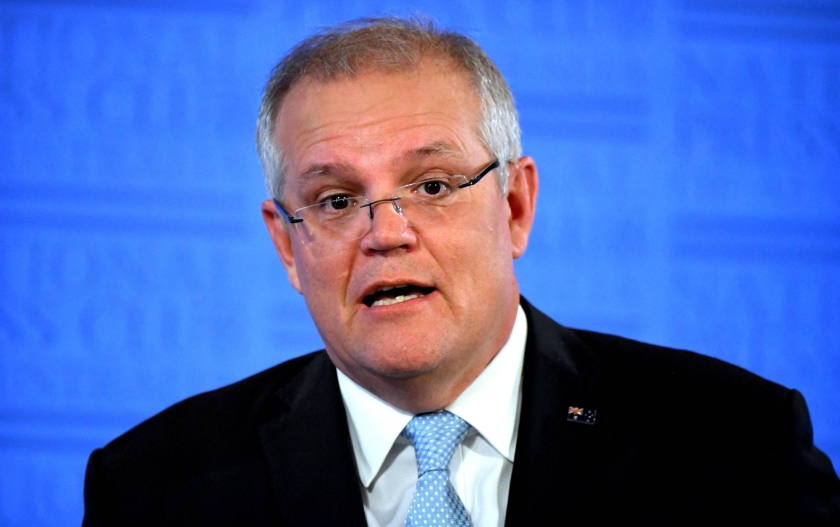 Last week, the Australian parliament said it’s passing a new media bill that will require online platforms like Google and Facebook to pay news outlets for displaying and linking to their content. In a preemptive strike yesterday, Facebook announced a ban on Australian users from viewing and sharing news content.

In response on Thursday, Australia’s Prime Minister Scott Morrison fired back at the social giant calling Facebook’s move “arrogant” and “disappointing,” while Treasurer Josh Frydenberg said it was “wrong” and “unnecessary.” President Morrison said Australia will not be intimidated by BigTech seeking to pressure their Parliament as it votes on our important News Media Bargaining Code.

“Facebook’s actions to unfriend Australia today, cutting off essential information services on health and emergency services, were as arrogant as they were disappointing. I am in regular contact with the leaders of other nations on these issues.

These actions will only confirm the concerns that an increasing number of countries are expressing about the behaviour of BigTech companies who think they are bigger than governments and that the rules should not apply to them. They may be changing the world, but that doesn’t mean they run it”

Facebook was wrong. Facebook’s actions were unnecessary. They were heavy-handed and they will damage its reputation here in Australia,” Frydenberg said at a media briefing on Thursday.

“Their decision to block Australians’ access to government sites — be they about support through the pandemic, mental health, emergency services, the Bureau of Meteorology — were completely unrelated to the media code, which is yet to pass through the Senate,” he said.

Meanwhile, Facebook regional managing director William Easton said that “the proposed law fundamentally misunderstands the relationship between our platform and publishers who use it to share news content.”

Easton added: “It has left us facing a stark choice: attempt to comply with a law that ignores the realities of this relationship or stop allowing news content on our services in Australia. With a heavy heart, we are choosing the latter.” 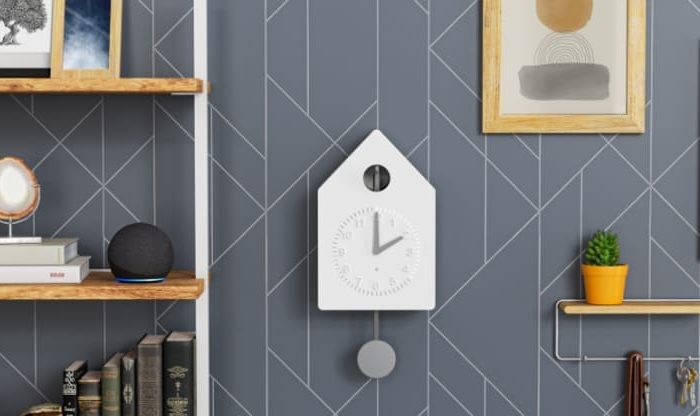 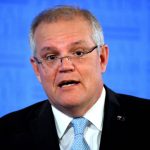