The state of Texas is facing a humanitarian crisis as over 3.4 million Texans are left without power due to arctic weather that continues to hammer the state. The frigid freezing weather has caused wind turbines to freeze reducing their power generation capacity to 50 percent.

As the Texas power grid is hit by extreme storms, the deep freeze is now creating another problem for electric vehicle owners. The rolling blackout has sent spot electricity prices soaring. The surge in prices was equivalent to the cost of a full charge of a Tesla car to $900. A full charge costs about $18 while a typical charge is less depending on how much power was used. Meanwhile, the cost of filling a tank of gasoline-powered cars remains about the same.

Texas is rich in oil and gas and many observers are calling the current crisis a self-inflicted wound as frozen turbines freeze due to extreme cold weather. Natural gas storage tanks would have solved the electricity outage.

However, unlike other states, Texas does not store its natural gas like most places do since they figure they can just pump it when they need it. Unfortunately, it got so cold the state is unable to pump it. Also in 2011, Texas was the first state to reach 10,000 megawatts of installed wind generating capacity. At the end of 2018, Texas had about 24,185 megawatts of wind capacity installed.

By the end of 2019 installed capacity was about 28,800 megawatts. But the unusual winter in West Texas has brought on by freezing rain and historically low temperatures have iced many of those wind turbines to a halt.

“TX, which has virtually unlimited ultra-cheap natural gas, has significant blackout and price-spike risk because of its insistence on mandating unreliable wind electricity. The Public Utilities Commission of TX calls their grid’s margin for error (“reserve margin”) “very scary.”

TX, which has virtually unlimited ultra-cheap natural gas, has significant blackout and price-spike risk because of its insistence on mandating unreliable wind electricity. The Public Utilities Commission of TX calls their grid's margin for error ("reserve margin") “very scary.”

“As I write this the wind-dependent Texas grid is experiencing rolling blackouts, prices the equivalent of $900 per Tesla charge, and an expected supply shortage of 10 GW–the amount of electricity needed to power 5 million homes or 8 time-traveling DeLoreans.”

Last September I explained why this would happen: https://t.co/CTttiOHj0C

As of Sunday morning, those iced turbines only generated about 12,000 megawatts of Texas’ installed wind generation capacity, even though the turbines don’t typically spin to their full generation capacity. Texas authorities said in a statement that the energy usage is “icing wind turbines and straining its natural-gas-powered resources.” 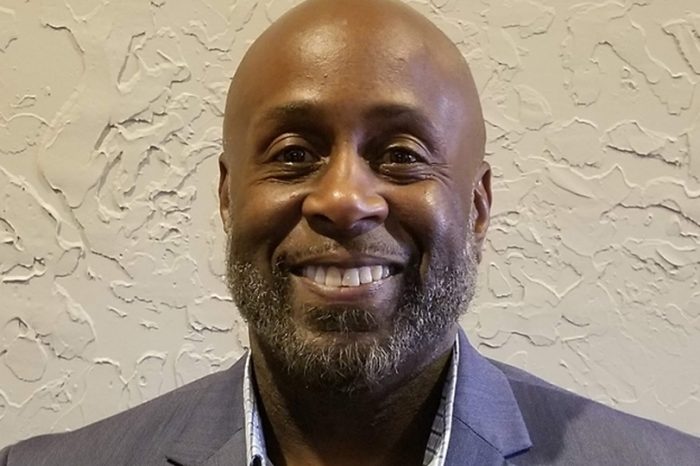