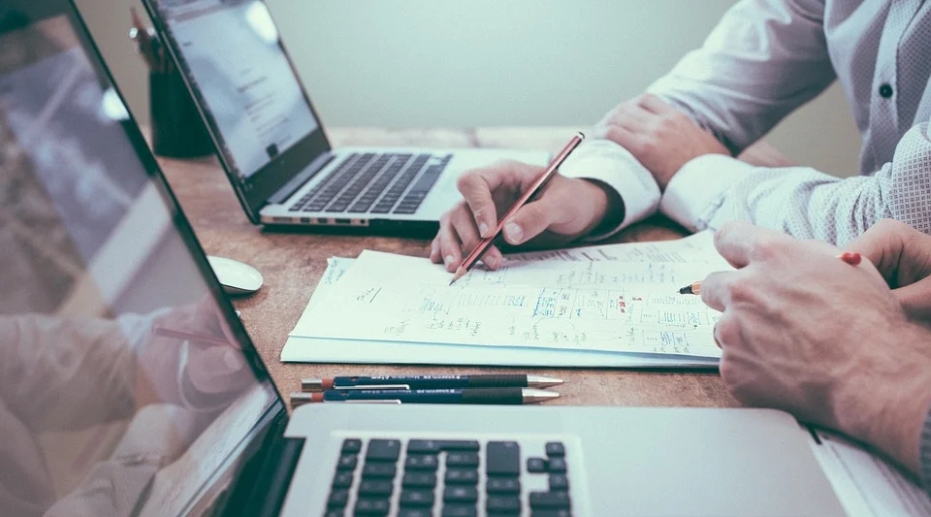 While major technology companies are making significant advancements, it is startup companies that are having the most dramatic impact across many different industries. This has been seen in New Zealand, especially among gaming studios who are becoming the industry standard across the globe.

These companies are taking advantage of innovative designs that are not pigeonholed by corporate bureaucracy or a certain standard for creation. Instead, they are taking new ideas and going to the extremes to prove that they can be developed and used. New Zealand is quickly becoming the spot where these new ideas are being turned into actual game designs because of the openness to these new ideas.

It Is Seen in the Online Casino Industry

One needs to look no further than the online casino industry. This is one spot where innovation and technological advancements are widely accepted. These casinos understand that they not only need technological innovations that protect the security of the system, but they also want to enhance the experience for customers so that they will be drawn to play games.

There has been a major challenge within this industry for quite some time. People are used to playing these games at a land-based casino, and they have become accustomed to the experience of having to go to a local casino or visiting one while they are traveling. People are finding that they can enjoy the online experience as much as if they were heading to the casino.

According to trusted sources of information like online-casinos.com/new-zealand/, there are several reasons why a person would choose one site over another, and many of them surround the experience that customers enjoy with a site. This is why these companies have turned to New Zealand’s best developers to assist in designing these websites. They often look to startup companies who come up with innovative ideas to attract customers and are having a great deal of success doing so.

Startup Companies Are Popping Up Everywhere

One of the interesting developments in the technology industry is the rise of the startup companies. Because people are looking for a use for technology and basically everything they do, it has opened the door for people with new ideas to incorporate those into some type of app or other IT device.

The recent worldwide pandemic has been a great example of this. As people are looking for ways to track data regarding the Covid-19 virus, apps have become a great way to do so. In addition, these apps have also become a great way to communicate with family, friends, and coworkers, for doctors to treat people, and for businesses to enable people to still be able to work while doing so at home.

It seems that no aspect of society has been untouched by technological advancements during this time. This has even reached to helping first responders, as a Harvard graduate raised over $85 million to help fund an app dedicated to assisting these men and women.

It Is a Race to Get into the Lead

These individual startup companies are not the only ones looking to make their mark. The truth is that several countries want to be the home to these innovative ideas. They want to have bragging rights on having the most successful startup companies and being the homeland of the greatest new innovations.

It is why some countries will spend a large amount of money funding these companies to assist them in getting started. Others, like South Korea, have created special zones where several regulations have been lifted and taxes have been reduced in an effort to support new ideas. It has proven to be a very successful idea.

New Zealand has been a huge supporter of these companies as well, and several of the brightest startups are making their mark, especially within the gaming and casino industry. They are bringing together the brightest minds and coming up with new ideas to make online gaming even more enjoyable and secure.

There are several great startup companies, including:

Each of these has brought a certain specialization to the industry that has had a dramatic impact.

PikPok has specialized in creating mobile games. This has included Flick Kick Football and the zombie hit Dead. They employ over 100 staff members and have established themselves as one of the best game developers and publishers in New Zealand. Currently, they have over 30 different games they have produced since August 2016 and have been working on enhancing and improving several online casino games.

One of the challenges that many of the startup companies have been facing is that there are so many are thriving within New Zealand that they are taking away from the available talent pool the country has to offer. PikPok recognized this problem early on and has been reaching out across the globe to bring in top developers and innovative thinkers to help secure the company’s success.

The reality game industry is becoming a huge focus on developers, even within the casino industry, and this is where Geo AR Games is making its mark. They have focused their attention on creating smartphone and tablet-based geospatial augmented reality games. This enables them to track the location of the person, then place them in the game according to where they are located on the planet. It is truly a remarkable technology that has helped enhance their games, such as Magical Park.

This kind of technology is likely to find its way into online casino usage as well. By being able to track the location of a person using the casino, operators would then be able to change the surroundings giving them a personalized experience at the casino. They would not need to be in a smoke-filled room with hundreds of people around them playing poker. Instead, they can be at the beach, sitting at the poker table, playing with others while enjoying the sights and sounds of the beach.

Artrix is another company that is focused primarily on creating games for people’s enjoyment. They have been involved in several projects involving both Nintendo and Sony and are the innovators behind the Poker Series. They may have the biggest direct impact on the casino industry, as many companies are already using pieces or whole sets of programs developed by Artrix.

Justwo is an independent game publishing company that has been releasing games for both Android and iOS, says 2014. Many of their designs and software applications have focused on augmented reality games, but they have also worked on projects in the gaming industry.

This is also an independent game development company. They have focused most of their efforts on games surrounding sports and puzzles. Several of their technological and innovative ideas have been used in casino games in terms of design.

These are just a few of the many companies that are playing a central role in gaming advancements. New Zealand has had exponential growth in this area over the last five years, but there are several within the industry that are concerned.

With so many startup companies doing so well, there is not enough talent within the country to be able to fill the positions that are currently needed. This is forcing many of these companies to expand their search across the globe to find new innovators and developers. This is a challenge because there are companies all over that are also looking for these developers. It is creating a growing need without a large supply.

In addition, there is a great concern about a lack of young entrepreneurs in this industry within New Zealand. Many of the companies that are involved in these projects have been around for at least five years. PikPok was first founded in 1997.

There is a need for young entrepreneurs to get into this field, but there are not a group of new studios coming into the market. This is causing some in the industry to become concerned that the position New Zealand has earned within the technology industry may suffer because there are not new, fresh faces to fill that gap.

The government of New Zealand has been doing all it can to assist these companies both financially and in finding and educating the next generation. This may become necessary. There may need to be a national push to encourage today’s secondary students to become tomorrow’s new entrepreneurs. This may mean a focus at the university level on steering students towards technology and business, even looking to get universities to combine these two disciplines into one area of focus.

Clearly, some steps will need to be taken. This industry is booming, and it is only going to keep booming if there are fresh faces who are helping to bring new and exciting ideas. If they are able to accomplish this, New Zealand could dominate this industry for years to come. 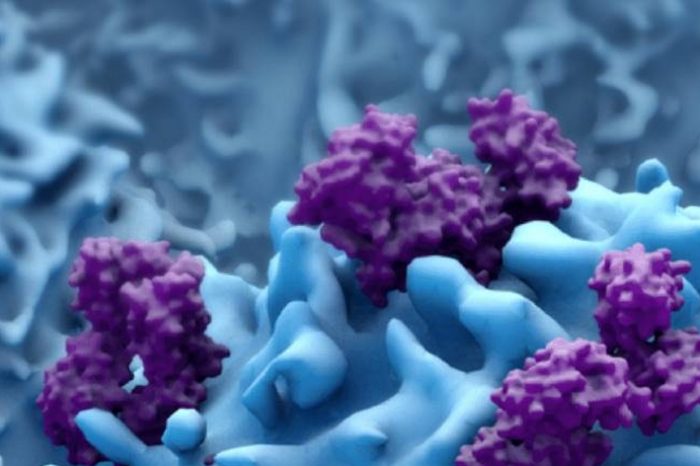 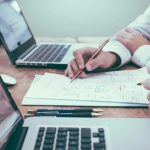