Before now, you would need to have at least $10 million in investible assets to draw the attention of wealth managers at Goldman Sachs Group Inc. That all changed in 2016 when Goldman Sachs launched Marcus, a mobile banking app that allows anyone with a smartphone to invest $1,000.

Now, Goldman Sachs is going the extra mile to help little people invest their money. According to a report from the Wall Street Journal (WSJ), Goldman Sachs is set to unveil Marcus Invest, a low-cost digital platform that will allocate wealth based on models developed by the bank’s investment-strategy group.

Marcus Invest will offer both individual and joint investment accounts, as well as three types of individual retirement accounts. Customers can open an account with a minimum of $1,000 and Marcus Invest charges an annual advisory fee of 0.35%. With Marcus Invest and a forthcoming Marcus checking account, “we get to the point where we can be someone’s primary banking relationship, meaning we can be the digital bank on your phone,” said Stephanie Cohen.

According to the report, Marcus Invest will be included as part of Goldman’s existing Marcus consumer-banking app and website. The offering will help round out a somewhat disjointed set of Goldman banking products, which include savings accounts, unsecured personal loans and budgeting software that carry the Marcus brand and a credit card with Apple Inc. that doesn’t.

The bank launched Marcus in 2016 to diversify its revenue and funding sources by offering savings accounts and personal loans to retail customers. Goldman also has an existing Marcus consumer-banking app. 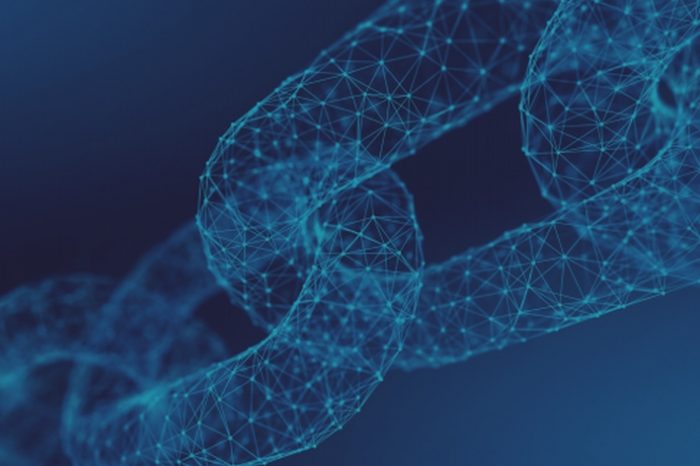