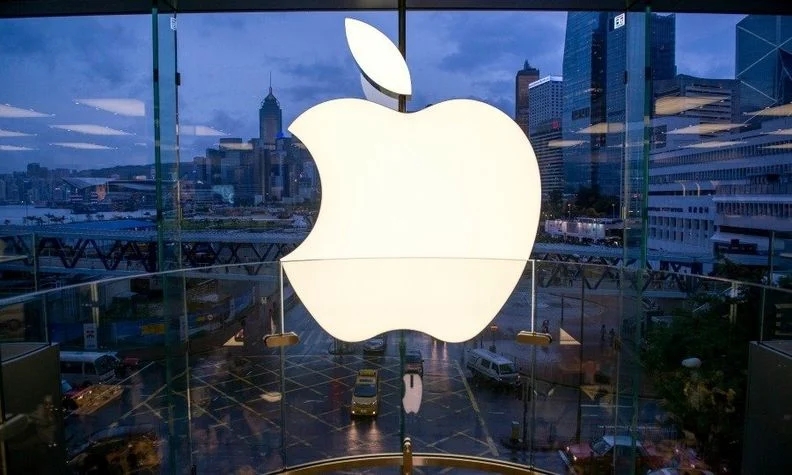 Contrary to the reports that came out last week, South Korean carmakers Hyundai and Kia announced Monday they are not in talks with Apple to produce an Apple-branded autonomous electric vehicle. The two automakers made the announcement in regulatory filings on Monday.

As we noted just last month, Hyundai confirmed it was in early-stage talks with Apple to develop self-driving electric vehicles and batteries. While Apple maintained silence on the discussion, Hyundai said:

“Apple and Hyundai are in discussion, but as it is early stage, nothing has been decided,” Hyundai said in a statement. It didn’t say what the talks were about and omitted a reference in an earlier statement to Apple being in discussions with other global automakers as well as Hyundai.

In a regulatory filing issued later, Hyundai said it was “getting requests for cooperation on joint development of autonomous electric vehicles from various companies”, without identifying any of them.

Why the Apple deal fell apart

It was likely that Apple was not pleased that news of a potential collaboration was leaked and added that Hyundai and Kia want to be more than just a subcontractor for the tech giant, according to a report from CNBC, citing SY Chung from Daiwa Capital Markets. 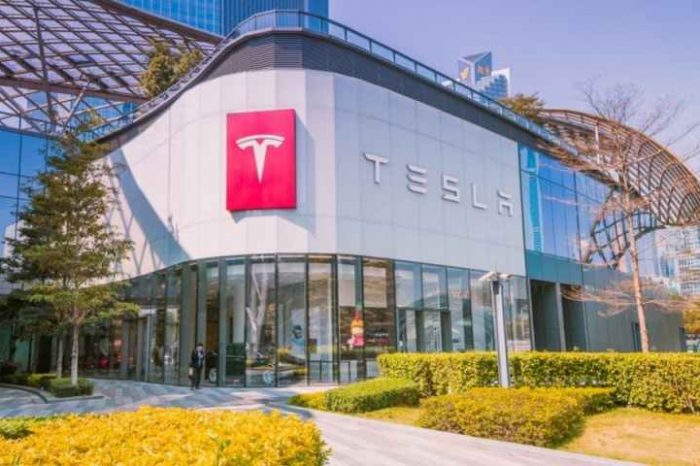 Tesla buys $1.5 billion in bitcoin; plans to start accepting bitcoin for its products 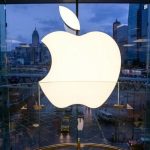