Bitcoin explodes to a new record high of near $44,000 after Elon Musk’s Tesla buys $1.5 billion worth of bitcoin

About two hours ago, we wrote about Tesla after the Elon Musk company revealed that it bought $1.5 billion worth of bitcoins and also plans to start accepting bitcoin for its products. Immediately after the news, bitcoin surged to a new record high sending the world’s most popular cryptocurrency to record levels near $44,000.

In a regulatory filing with the U.S. Securities and Exchange Commission (SEC), Tesla said: “In January 2021, we updated our investment policy to provide us with more flexibility to further diversify and maximize returns on our cash that is not required to maintain adequate operating liquidity,” Tesla said in a 10-K filing with the U.S. markets regulator.

“Moreover, we expect to begin accepting bitcoin as a form of payment for our products in the near future, subject to applicable laws and initially on a limited basis, which we may or may not liquidate upon receipt,” the filing continued.

The move comes as Musk has recently been a more vocal champion of digital assets on his social platforms.

Tesla is one of the latest publicly-traded companies to invest in bitcoin. Late last year, purchased approximately 29,646 bitcoins for approximately $650.0 million in cash. 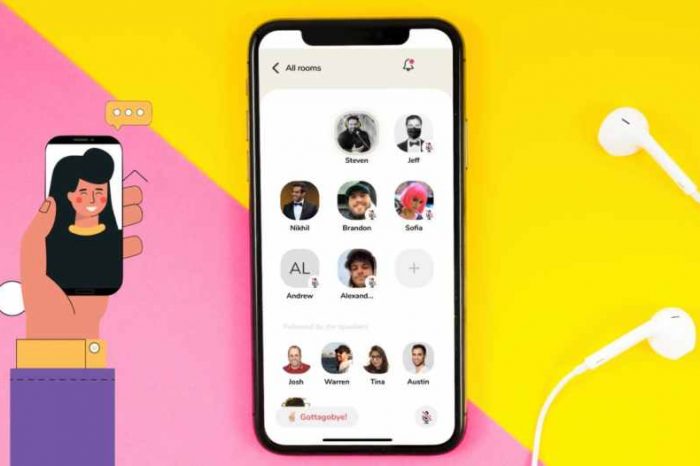 Bitcoin explodes to a new record high of near $44,000 after Elon Musk’s Tesla buys $1.5 billion worth of bitcoin