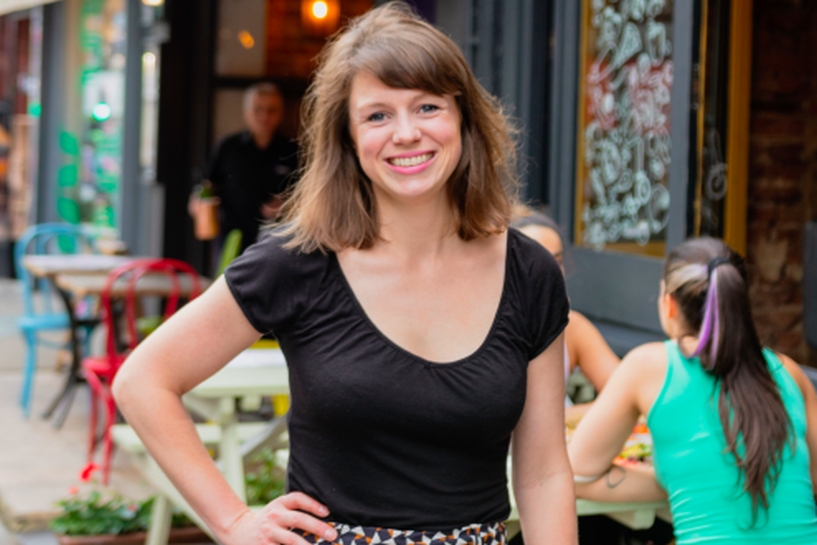 Jack & Bry, a producer of plant-based meat alternatives, has secured £1.25 million in seed funding. The round was led by SFC Capital, with other backers including KM Capital, Rubix Ventures, and a number of high net worth private investors. The investment comes at a time of rapid growth for Jack & Bry, and follows the recent appointment of FMCG industry veterans including former Quorn chairman Clive Sharpe and Singha Europe MD David Flower to the management team. The funding will support further product innovation as the jackfruit pioneer targets more big-name customer acquisitions. AI to help develop more jackfruit products that closely mimic the texture of meat using its proprietary manufacturing process.

Online retailers and suppliers are stocking a growing range of plant-based meat alternative products to keep up with consumer demand – 40 percent of UK consumers are either not eating meat or actively reducing their intake (Mintel, 2020). In this climate, Jack & Bry has experienced 400 percent growth in new customer launches in January alone.

Reflecting on the booming market, Bryony Tinn-Disbury, founder of Jack & Bry, said: “We know consumers are seeking out meat alternatives in ever greater numbers, but they are also seeking higher quality in the plant-based foods they buy. Key to that is an authentic recreation of taste and texture, and we’re proud to have developed a full retail range of branded jackfruit products to mimic all the meats to satisfy that demand.”

“Our ambition is to launch with another major supermarket in 2021 to help meet the booming demand. We predict the Veganuary effect will last throughout the whole year, not just January, and backed by our new investors and non-executive directors we are excited for the next stage of the journey at Jack & Bry.”

Founded in 2019, Jack & Bry has already created a range of innovative jackfruit meat alternatives, including burgers, mince, sausages, and its first product, its famous pepperoni pizza ingredient. It already supplies 138 Zizzi sites, 450 Papa John’s outlets in the UK and Netherlands, and 300 Sainsbury’s stores, with products that have launched in The Vegan Kind and Central Foods. Jack & Bry recently launched the UK’s first plant-based fast-food fish burger when its Fillet-no-Fish was added to the menu at Neat Burger, a plant-based restaurant chain backed by Formula One world champion Lewis Hamilton.

Speaking about SFC Capital’s investment, Rohallah Ghasemi, Lead Investment Manager, said: “We are delighted to be supporting Jack & Bry with this seed funding. The team has already achieved incredible growth, and we are looking forward to working with them as they expand into more direct-to-consumer channels. Shoppers are looking to add more and more innovative non-meat alternatives to their usual staples, and this trend is only going to continue over the coming years. Jack & Bry is in a great position to lead this new market.” 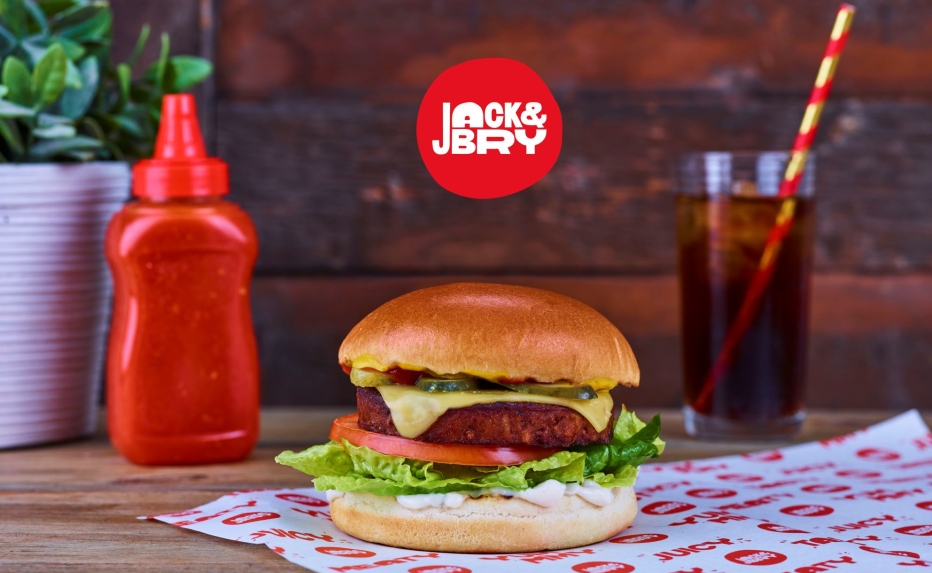 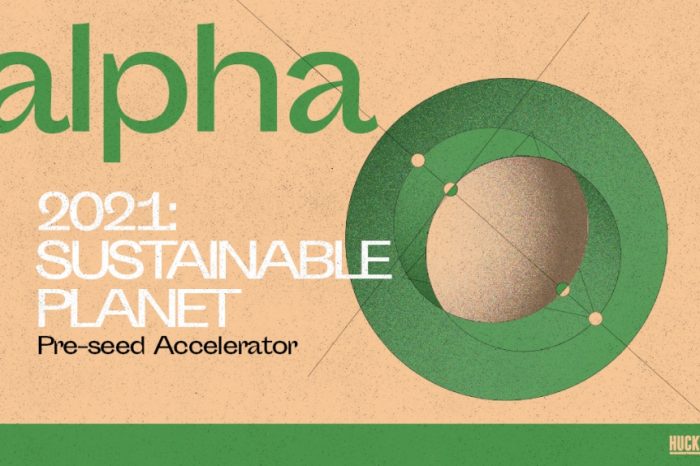 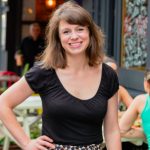