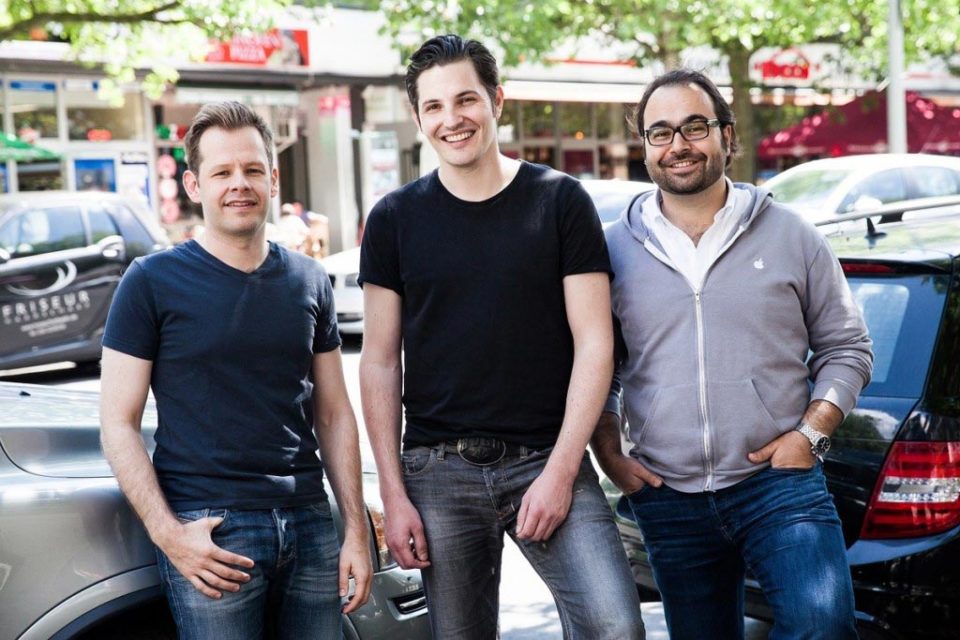 We wrote about AUTO1 after the German used car marketplace startup raised $558 million from SoftBank to expand internationally and build direct car sales and financing opportunities for dealers.

Today, AUTO1 makes its debut on Germany’s Frankfurt stock exchange. The shares of SoftBank-backed AUTO1 rallied 45% on Thursday following its debut on Germany’s Frankfurt stock exchange. Its shares were originally priced at 38 euros ($45) for the initial public offering (IPO) but surged around 45% to 55 euros at the open. When all the dust settles, the startup was able to raise around 1.8 billion euros from newly-issued shares in the IPO.

Founded in 2012 with operations in over 30 countries, AUTO1 Group connects buyers and sellers of cars via an online platform.  Auto1 said it sells more than 40,000 cars a month on its associated sites. AUTO1 enables consumers and car dealers in Europe to buy and sell used cars on the internet. AUTO1 also claims that it sold over 615,000 cars and generated 3.5 billion euros.

AUTO1’s platform adds “efficiency and transparency to the fragmented used car market, which is worth more than $300 billion annually,” said Akshay Naheta, a partner at SoftBank Investment Advisors.

AUTO1 Group is Europe’s leading used-car marketplace with its own certified and diversified inventory. As a brand-independent automotive platform, AUTO1 is aimed primarily at the used car trade. By connecting buyers and sellers through technology, the company enables consumers as well as dealers to trade seamlessly. Unlike other car platforms like mobile.de or Autoscout24, Auto1 buys the vehicles themselves and sells them to dealers. Auto1 leverages regional price differences in different countries.

The company is empowering its consumers and dealers with liquidity, more business, and first-class supply. Sourcing from all channels including OEMs and dealerships. AUTO1 Group owns business units like AUTO1.com, Autohero.com, or wirkaufendeinauto.de. AUTO1 Group operates in almost 30 countries and continues to expand rapidly. The company was founded by Christian Bertermann, Christopher Muhr, and Hakan Koç.  Hakan Koç was formerly a product manager at the online furniture store Home24, and Christian Bertermann worked for Groupon. To date, the company has raised a total of $1.081 billion. 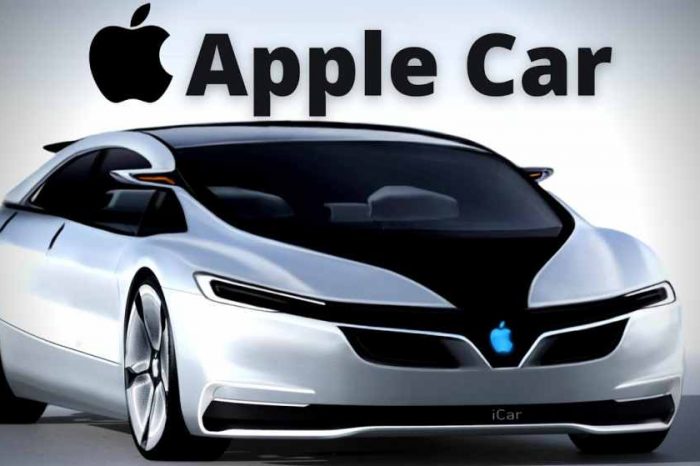 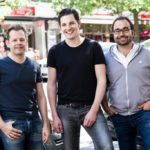