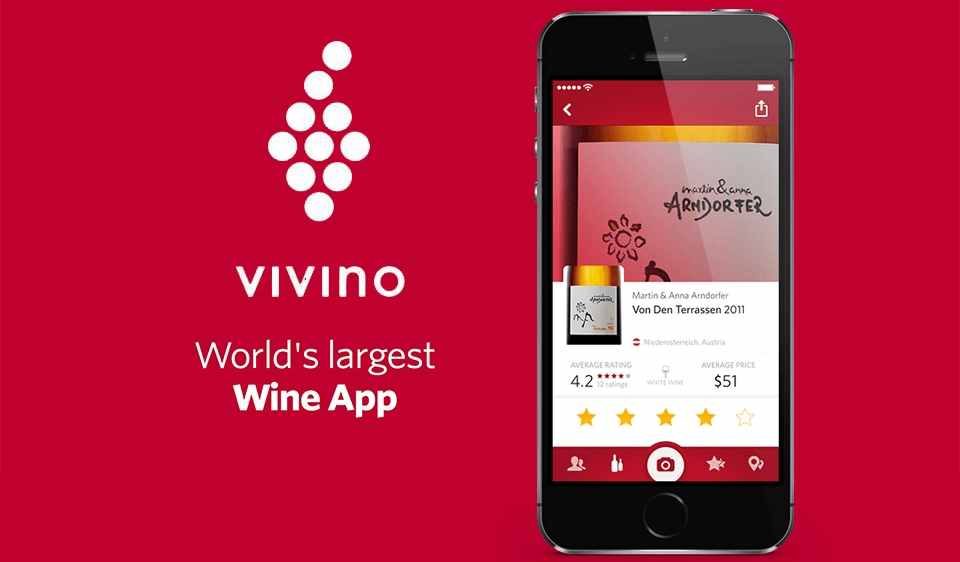 What’s going in the beverage market space? And why is everyone interested in the alcohol and wine business all of a sudden? Yesterday, we told you about Uber after the ride-sharing company made a foray its first into the alcohol delivery business with the acquisition of Drizly.

Now, we’re hearing that the world’s largest wine app and marketplace, Vivino, has just received a massive capital infusion from investors to supercharge its operation and dominate the $380 billion beverage market. What’s really special about the Danish-born tech startup is that it harnesses big data and AI to tackle online wine sales and continues to disrupt one of the world’s oldest industries.

Today, Vivino announced it has closed a $155 million Series D funding round led by Swedish based investment firm Kinnevik with Sprints Capital accompanying as a new investor. Additional participants include GP BullHound and existing early-stage investor Creandum. This latest round brings Vivino’s total funds raised to date to $221 million and includes a mix of primary and secondary investment.

Founded in 2010 by Heini Zachariassen, Theis Sondergaard, Vivino is a developer of an online wine marketplace used to view ratings for wines from around the globe. It is a large online wine marketplace and the most downloaded wine app, powered by a community of millions. Vivino’s unique wine shopping experience uses community data to suggest personalized wine recommendations, making wine discovery and purchase fun, accessible, and effortless for wine drinkers of every level.

Vivino currently boasts a community of 50 million wine enthusiasts, who turn to the platform for its personalized recommendations, unbiased rating system, and expansive selection of wines from more than 700 marketplace partners worldwide. The new capital will enable Vivino to improve its core technology and artificial intelligence platform to create better and more personalized recommendations for Vivino users. The company will also deepen its focus on select markets with the greatest potential for growth, including the US, Germany, the UK, Italy, Japan, and Portugal.

“This is a testament to the remarkable work that our teams around the globe have done to build an extraordinary business,” said Heini Zachariassen, Vivino’s Founder and Chief Executive Officer. “This round has raised important capital for our rapidly growing company and drawn some exceptional new leaders to our board. The funding will enable us to continue to build on our core strengths, expand industry partnerships drawing more merchants and wineries to our marketplace, and support our continued global growth.”

Alcohol e-commerce sales worldwide have grown immensely, and it is estimated that by 2024, they will exceed $40 billion. Zachariassen credits the company’s growth to this continued shift in consumer behavior. “Our user retention rates are high, and we’re seeing a steady conversion of app users to wine buyers. That’s a good move in the right direction. By creating more value for our users, we also create more value for the company and industry at large.”

Since its Series C raise in February 2018, led by Vivino’s current board chairman and the former CEO and chairman of Moët -Hennessy, Christophe Navarre, Vivino has increased its user base from 29 million to 50 million and has significantly grown its marketplace business, which connects wineries and wine merchants to its community. The company has posted a 100% annual growth rate for the last seven years and a 103% increase in year-over-year sales in 2020. 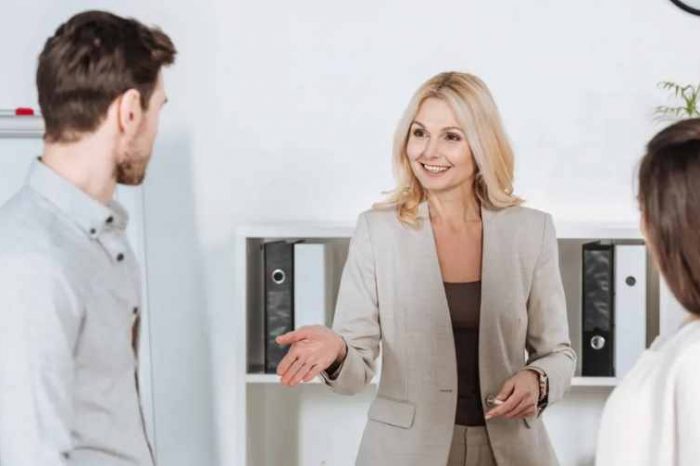 How to Recruit Top Tech Leaders 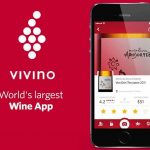