According to a report from Reuters, DOJ is investigating SpaceX over whether the company discriminates against non-U.S. citizens in its hiring practices and said Elon Musk’s company is stonewalling a subpoena for information, court documents showed last week Thursday.

The Justice Department’s Immigrant and Employee Rights division received a complaint of employment discrimination from a non-U.S. citizen, who alleged that SpaceX discriminated against him based on his citizenship status.

“The charge alleges that on or about March 10, 2020, during the Charging Party’s interview for the position of Technology Strategy Associate, SpaceX made inquiries about his citizenship status and ultimately failed to hire him for the position because he is not a U.S. citizen or lawful permanent resident,” DOJ attorney Lisa Sandoval wrote in a court document filed Thursday.

The document was a request for a judge to order SpaceX to comply with an administrative subpoena for documents related to how the company hires. 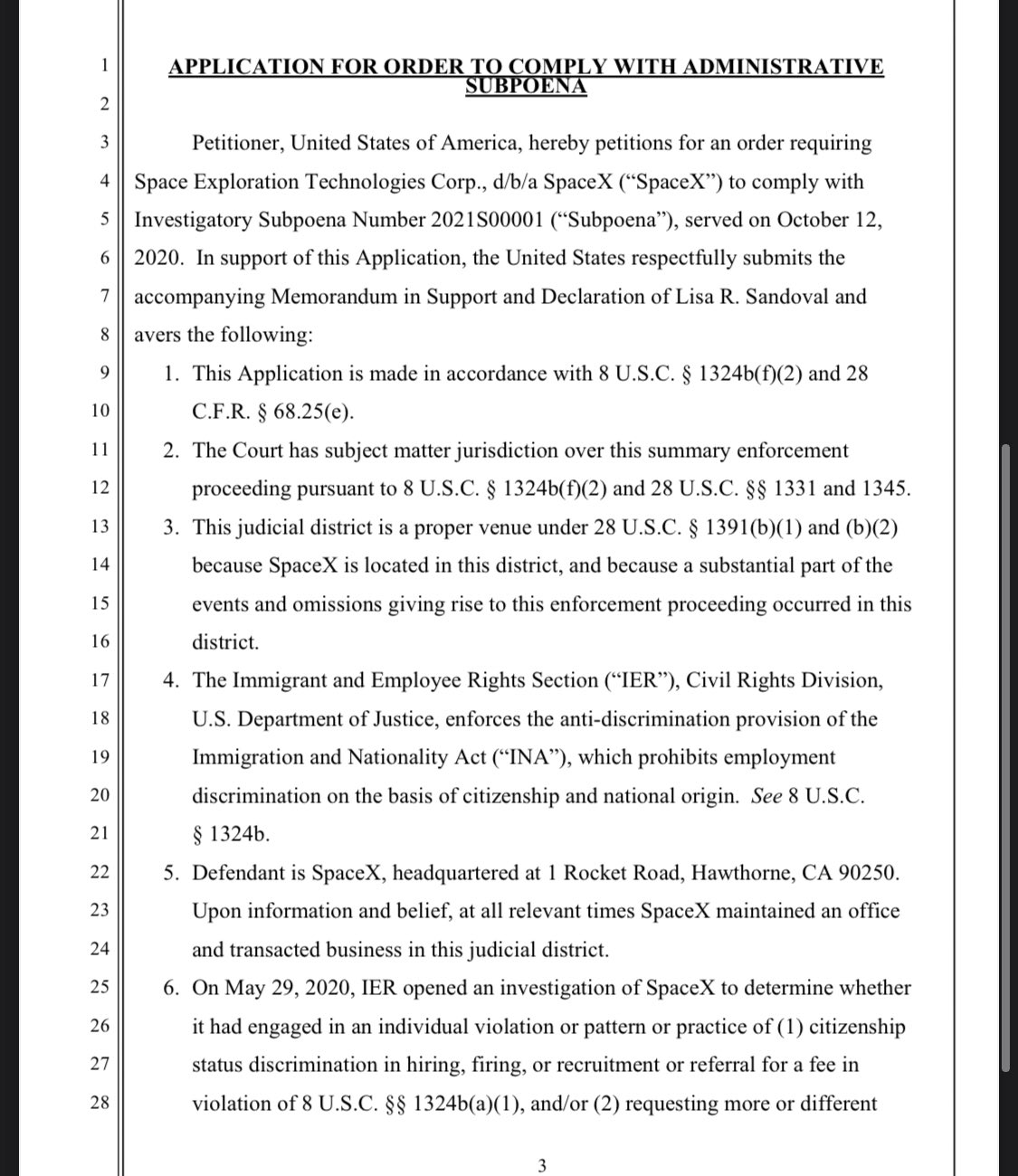 The Immigrant and Employee Rights (IER) division of the DOJ notified SpaceX by email on June 8 that it had opened an investigation, and requested that SpaceX provide information and documents relating to its hiring process, according to the court filings made on Thursday.

SpaceX has two weeks to comply with the DOJ subpoena. 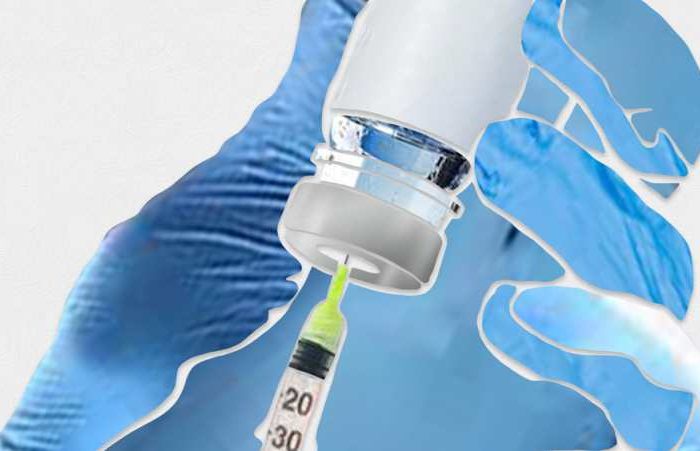