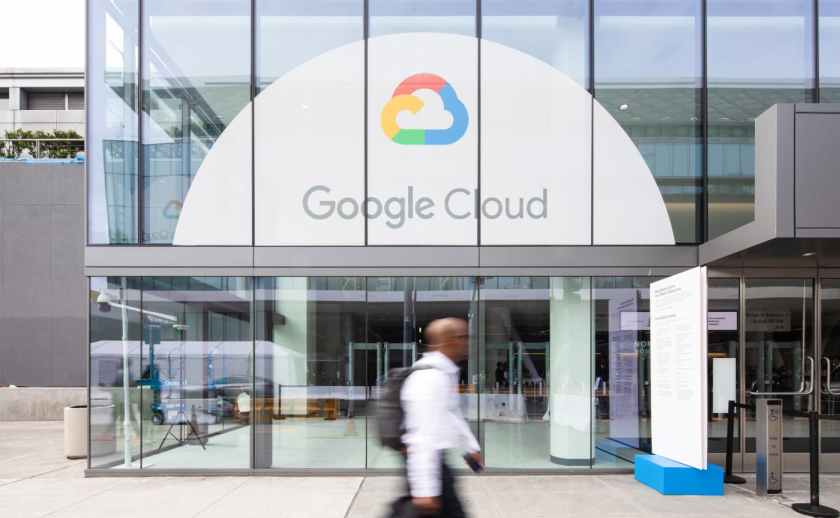 While Google may be killing it in the search space, the search giant is not doing so well in other areas. Its cloud unit is bleeding money. In the earnings announcement yesterday, Google revealed that its cloud business lost $5.61 billion as it tries to compete with Amazon.

In the earnings announcement yesterday, Google’s cloud business reported an operating loss of $5.61 billion in 2020. It brought in $13.06 billion in revenue for the year. It’s the first time the company revealed the operating income metric for its cloud business, according to a report from CNBC.

Google cloud has been growing over the past two years. As we noted back in 2019, Google gobbled up VMware workload startup, CloudSimple. The acquisition was Google’s 8th acquisition at the time. CloudSimple is a leading provider of secure, high performance, dedicated environments to run VMware workloads in the cloud. CloudSimple also helps cloud vendors to deploy and manage workloads in a dedicated, private cloud in public clouds. 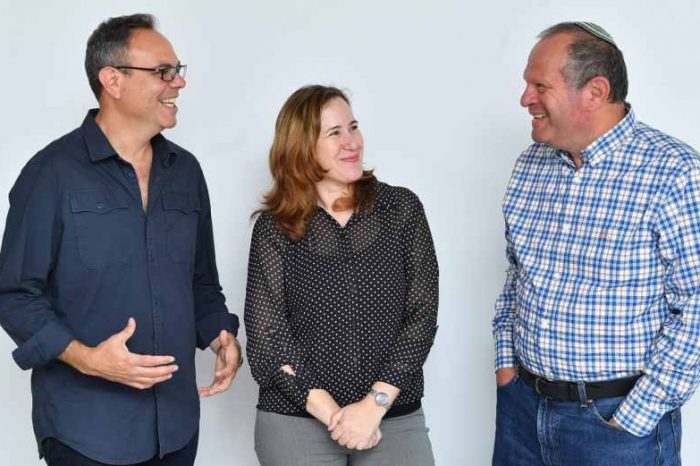 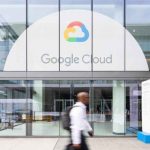