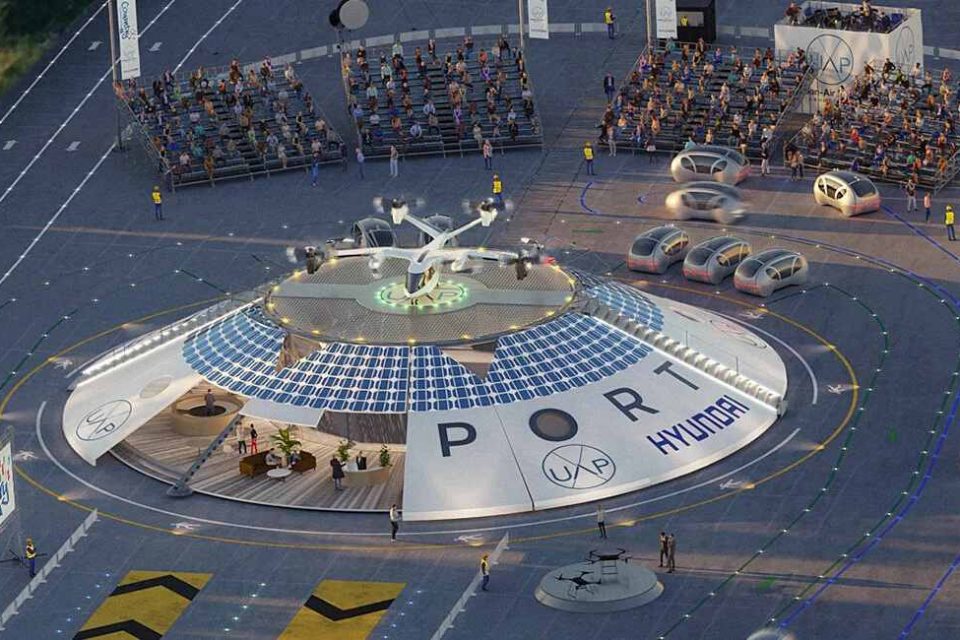 Urban-Air Port was recently selected as a winner of the UK government’s future flight challenge to develop aviation infrastructure and systems that enable the next generation of electric and autonomous air vehicles. Dubbed air-one, the project will be a fully-operational, zero-emission hub for air cars like cargo drones and air taxis.

According to the announcement on the startup’s website, the new project will develop a zero-emission infrastructure that will host the next generation of electric and autonomous air vehicles.

“Flying cars used to be a futuristic flight of fancy. Air-One will bring clean urban air transport to the masses and unleash a new airborne world of zero-emission mobility. 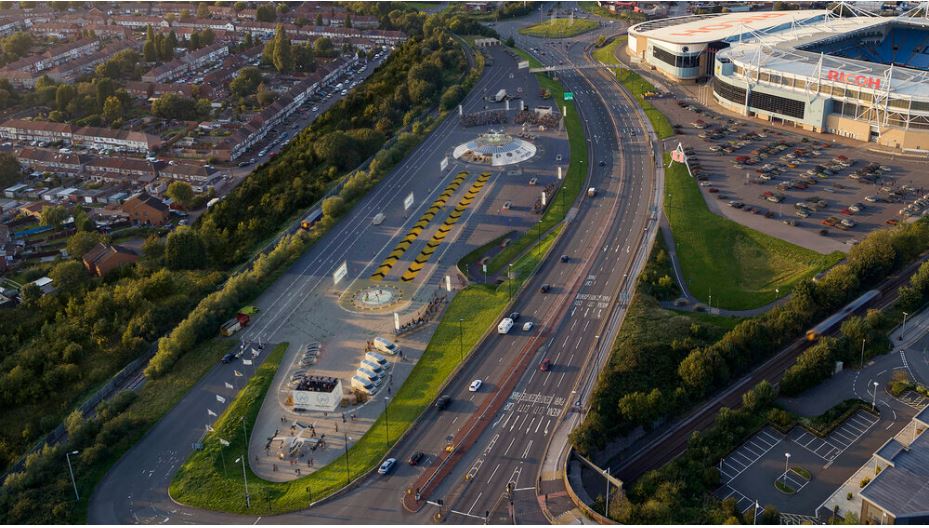 From November of this year, visitors to Coventry will be able to see what a flying car airport looks like and see a passenger-carrying drone and an operational electric vertical take-off and landing (eVTOL) vehicle on the landing pad.

“With UK government backing and Hyundai Motor Group’s backing we’ll be realizing the first fully operational airport in the world,” Urban Air-Port founder and executive chairman Ricky Sandhu told Reuters on Friday. While there has been progress on developing flying cars, Sandhu said the infrastructure was the missing piece.

“You can’t get off the train or get on the train unless you get to the train station so that supporting ground infrastructure is absolutely key,” he said. 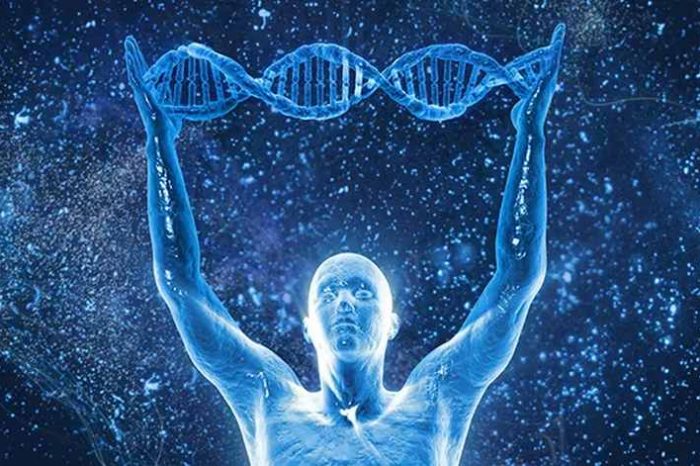 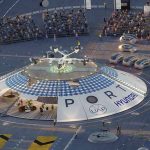