Microsoft co-founder Bill Gates is known here in the U.S. for his philanthropy work, having founded the Bill & Melinda Gates Foundation in 2000 with his wife. However, Mr. Gates is also known around the world for his vaccination projects in Africa, Asia, and South America. Since he retired from Microsoft as Chairman and CEO, Gates has committed his life and fortune to improve the lives and health of people in Sub-Saharan Africa. He has also spent billions of dollars to combat the spread of malaria in Africa.

Now, Gates is sounding another alarm bell about an upcoming pandemic that could be 10 times worse than the current coronavirus. Gates said that humanity is not currently prepared for it. In an interview with the German media, Mr. Gates insisted that people must learn the lesson that COVID-19 is giving us, according to a report from RT. Gates said:  “This pandemic is bad, but a future pandemic could be 10 times worse and we are not prepared.”

“We are not prepared for the next pandemic. I hope the situation will be different in a couple of years. Vaccines, tests, drugs, epidemiology, follow-up – there is a lot to do. This pandemic is bad, but a future pandemic could be ten times more serious” and there must be a global response to it.”

According to Gates, “We never progress so much during illness”: Bill Gates reveals what fuels his hopes for 2021. At the same time, Gates praised scientific advances in the development of vaccines against the new disease. “It is a miracle: if the pandemic had broken out five years ago, the world would not have had a vaccine after this short period of time,” he added.

Gates has been warning about pandemic for over a decade now. So, this is not the first time that Gates has warned about the future pandemics. In an interview with the Financial Times via Skype on April 2, 2020, Microsoft co-founder said that this coronavirus pandemic was the “largest event that many people will experience in his entire life, “and Mr. Gates “predicted that a similar viral outbreak will likely occur every 20 years.”

During the 2010 TED talk presentation, Gates shared a mathematical formula that he believes could one day solve the climate change problem we are facing.  CO2 (carbon dioxide output) = P x S x E x C (= People x Services per Person x Energy per Service x CO2 per unit of Energy). You can read the story here. 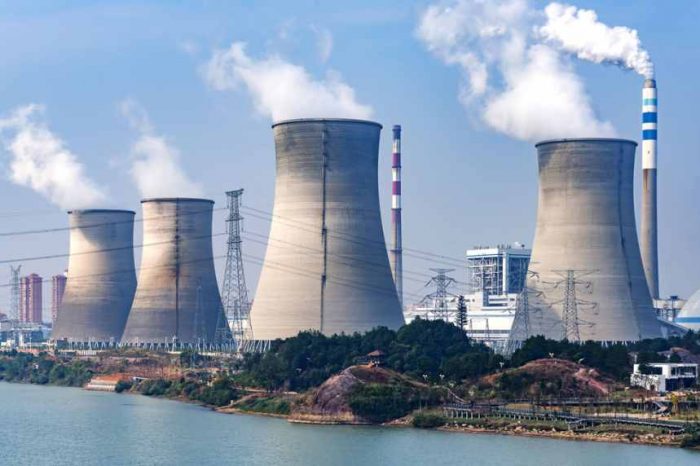