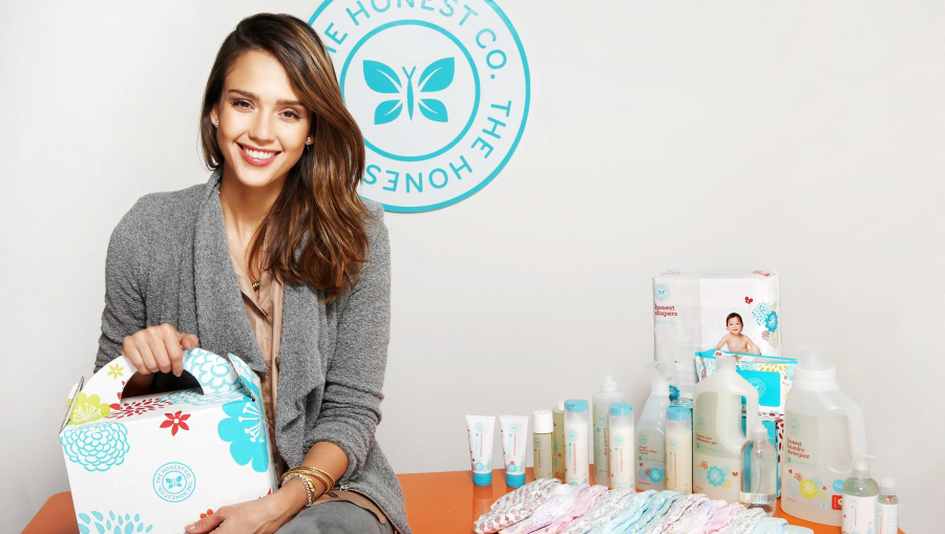 The Honest Company, a baby and beauty products startup co-founded by actress Jessica Alba, is reportedly seeking to raise $2 billion in an initial public offering (IPO), according to a report from Bloomberg BNN.

Citing people familiar with the matter, Bloomberg said the clean-living startup is “preparing to file confidentially for an initial public offering with the U.S. Securities and Exchange Commission as soon as Friday, said the people, who asked to not be identified because the matter isn’t public.”

Founded in 2011 by Jessica Alba, Sean Kane, Brian Lee, and Christopher Gavigan, the Los Angeles-based startup creates eco-friendly, convenient, and affordable products for babies and homes. Its products include eco-friendly diapers and a natural line of bath, skincare, home cleaning, and organic nutritional supplement products all packed in convenient bundles that can be customized, personalized, and conveniently shipped whenever needed.

According to its website, Honest sells diapers, moisturizers, shampoo, and other products online at honest.com and at more than 32,000 retail locations. Since its inception, Honest has raised more than $500 million in funding from investors including L Catterton, IVP, Lightspeed Venture Partners, and General Catalyst, according to PitchBook Data.

Back in 2016, Honest was looking to sell itself for a valuation of about $1 billion. The announcement came at a time when the company was accused of not using green ingredients. In July 2016, Honest was hit with the bad press after the Wall Street Journal (WSJ) wrote a piece questioning the company’s claims of a clean, green product.

The Journal, citing two independent lab tests commissioned the newspaper, says Honest’s liquid detergent contains the cleaning agent Sodium Lauryl Sulfate (SLS), which Honest has said could irritate the skin. The SLS ingredient is cited as an ingredient Honest doesn’t use on its website.

“Our findings support that there is a significant amount of sodium lauryl sulfate” in Honest’s detergent, said Barbara Pavan, a chemist at one of the labs, Impact Analytical.

However, Honest disputed the WSJ’s claims calling the reporting “reckless.” Honest fired back at WSJ saying it “substituted junk science for credible journalism. We stand behind our laundry detergent and take very seriously the responsibility we have to our consumers to create safe and effective products.”

In February of the same year, a class-action lawsuit was also filed in a New York court, alleging the company’s use of synthetic ingredients in some of its products. 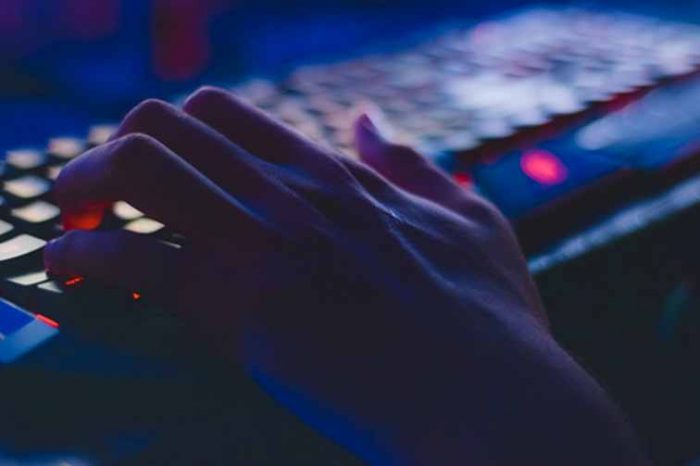 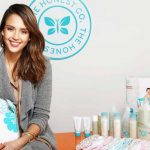