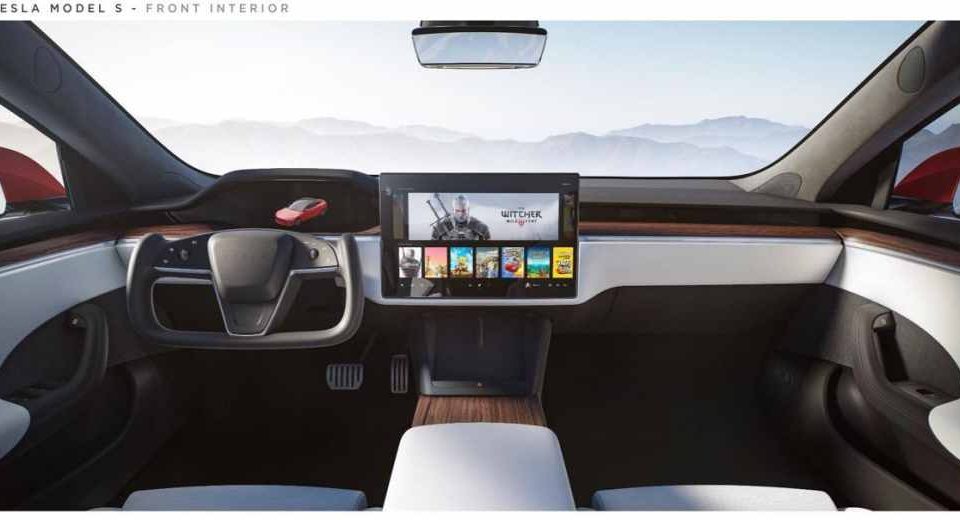 We now live in a unique time where the survival of most companies is driven by the 24-hour news cycle. Just a few days ago, we saw how Elon Musk’s tweet sent the stock of GameStop soaring to new heights.

Now, another obscure Polish video game developer is benefiting from the power of Musk’s tweet. CD Projekt S.A. is a Warsaw, Poland-based tech company founded in May 1994 by Marcin Iwiński and Michał Kiciński. The company is also the developer of the upcoming Cyberpunk 2077 game. In a tweet on Wednesday, Elon Musk said the Tesla’s new Plaid Model S sedan can run Cyberpunk and other games.

It can play Cyberpunk

He another tweet, Musk praised the “incredible” look of the game, sending shares of developer CD Projekt up as much as 12.6%.

CD Projekt now joins a list of companies that have seen their stock soared as a result of Musk’s tweets. A tweet from Musk about GameStop that linked to WallStreetBets helped the stock skyrocketed after-hours Tuesday. Another Musk’s tweet, which urged people to ditch Facebook and use messaging app Signal, pushed up the share price of an unrelated stock called Signal Advance. 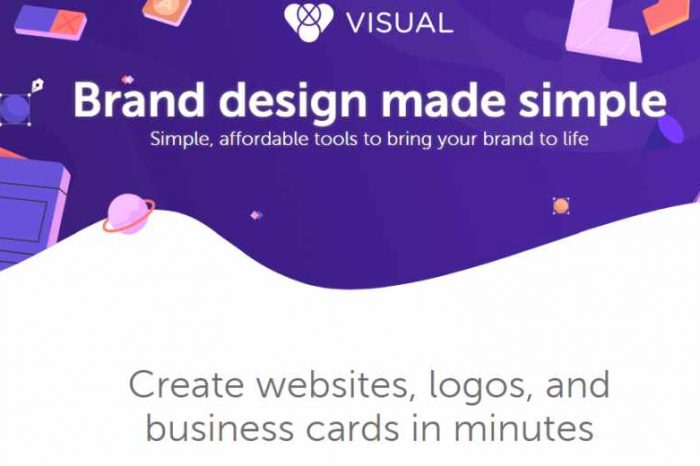 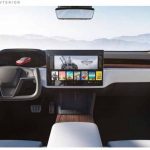