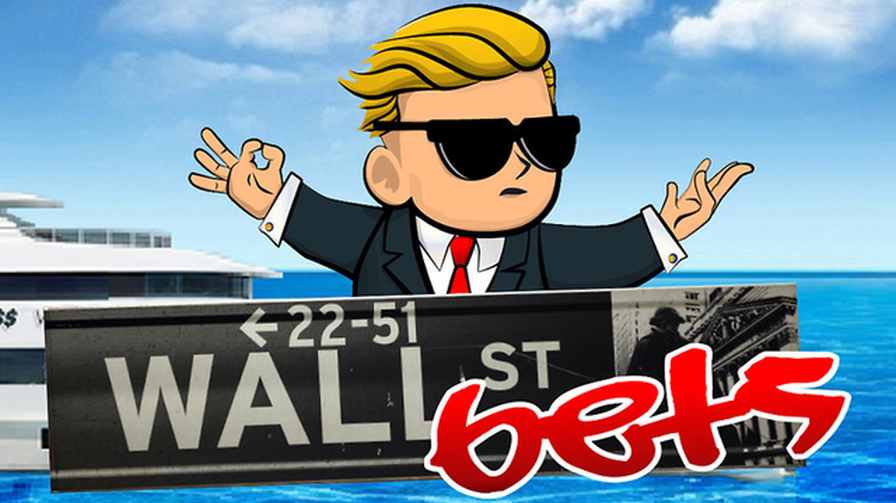 You guys are probably tired of reading about GameStop, Gamestonk, Wall Street bigwigs, and the WallStreetBets (a Reddit army of over 2 million users). The point is, if you are a startup founder or investing your money in some kind of venture, you definitely need to know that Wall Street elites have the power to make or break a company.

The simple way to summarize what’s been happening on Wall Street in the past two months comes down to Short Selling. In a simple term, to “short” a company is to bet against a company they believe will decrease in value. Short sellers or hedge fund firms would borrow shares of the company from investment companies or other investors, sell the shares on the stock markets at the current high price, then buy them back at the expected future low price, and return them to the investors, pocketing a profit.

For decades, the elites have been destroying companies using short selling. The latest victims are GameStop, a flailing video game chain, and AMC. Now, amateur investors like the Reddit army are beginning to beat the elites at their own game but the elites don’t like it and they won’t give up without a fight. The elites are now fighting back using the Big Tech company like Discord and a financial trading platform like Ameritrade, which recently banned Redditors from trading on its platform.

With that backdrop, this lady did an excellent job explaining what’s happening on the stock market right now.  In a response to the video tweet, Tesla CEO Elon Musk went as far as calling a hedge fund firm that “shorts,” a shrubbery.

A hedge fund that shorts is a shrubbery

So, what does GameStop’s skyrocketing stock have to do with a subreddit? Here is how CBS News Analyst Jill Schlesinger explains the battle between the Reddit army and Wall Street.

So, what does GameStop's skyrocketing stock have to do with a subreddit? Here is how CBS News Analyst Jill Schlesinger explains the battle between the Reddit army and Wall Street. #gamestonk #GameStop #HedgeFunds https://t.co/7E6YLQw4dp 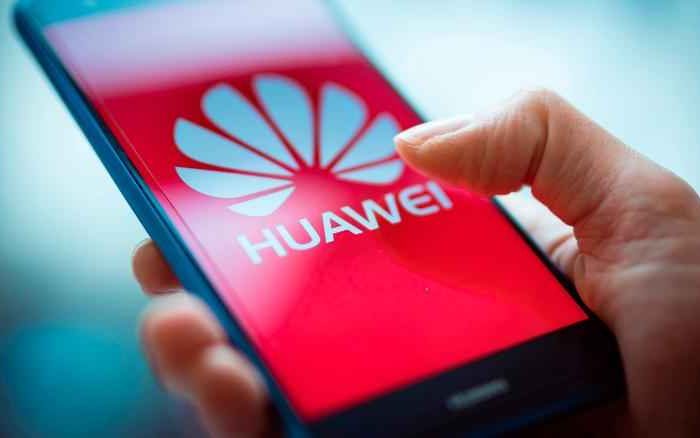 Huawei fell from No. 1 to No. 6 in smartphone shipments as U.S. sanctions take a toll on the Chinese tech giant 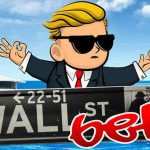