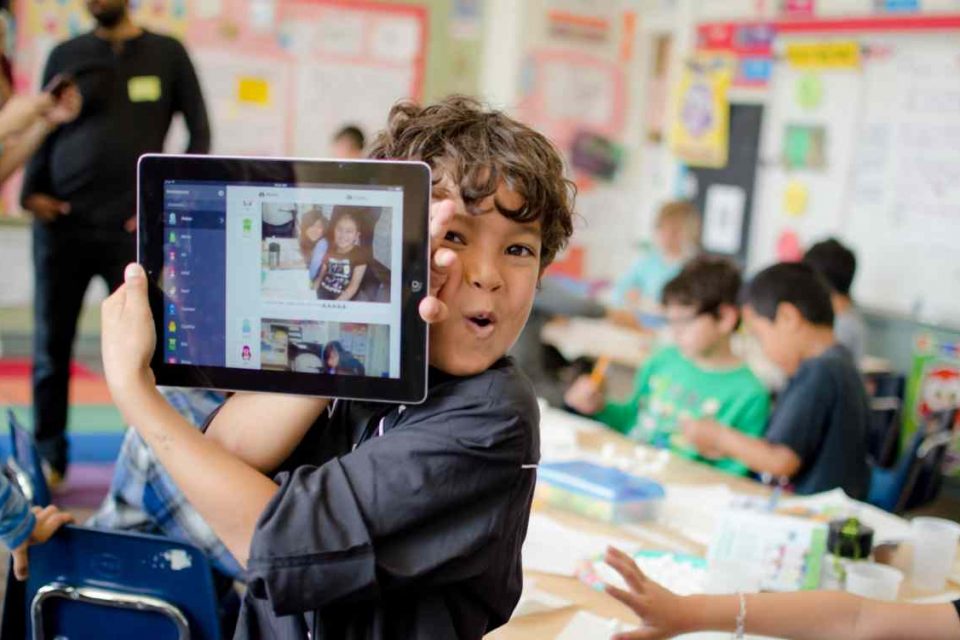 The last time we wrote about ClassDojo was back in February 2019 after the Y Combinator-backed EdTech startup raised $35 million in Series C funding to accelerate international expansion. ClassDojo is the company behind the world’s most widely used communication app for pre-K-8 students and families.

Today, ClassDojo announced it has raised $30 million in new funding to meet the increasing demand for its online education platform. The round was led by ‘solo capitalist’ Josh Buckley, along with notable founders and executives — including Superhuman CEO Rahul Vohra, Coda CEO and former YouTube head of product and engineering Shishir Mehrotra, Facebook’s head of new products Noam Lovinsky, and others.

Alongside the funding, ClassDojo also announced that it’s currently serving 51 million students worldwide. To date, ClassDojo reaches 1 in 6 million elementary school families in the U.S., and families in over 180 countries.

Founded in 2011 by Liam Don and Sam Chaudhary, the San Francisco, California-based ClassDojo is a school communication platform that teachers, students, and families use every day to build strong relationships and supportive communities. This is done in two ways. One, by sharing what’s being learned in the classroom back home through student portfolios, photos, videos, and messages. And, two, by helping students build social-emotional skills through in-classroom feedback and engaging activities.

A Y Combinator education company, ClassDojo’s flagship app is the leading communication app for pre-K-8 teachers, children and families globally. The app enables them to stay connected, sharing pictures, videos, activities and messages throughout the school day. It has grown by word-of-mouth with over 100 million iOS and Android downloads across 180 countries. It served an audience of 51 million students in 2020; in the U.S. alone, 1 in 6 elementary school families — 5 million families — use ClassDojo every day.

“Our long-term goal is to give every child on Earth an education they love. If we achieve this, kids everywhere will grow up to be happier, healthier, kinder, and contribute their unique talents and full ingenuity to the world,” said Sam Chaudhary, ClassDojo co-founder, and CEO. “We obsess over serving the people: kids, their teachers, and their families. Last year was a vivid reminder of how important our work has become for them; they count on us more than ever, and we are fortunate to be able to help. With this financing, we’re excited to accelerate our mission by partnering with incredible leaders who have built iconic consumer businesses.” 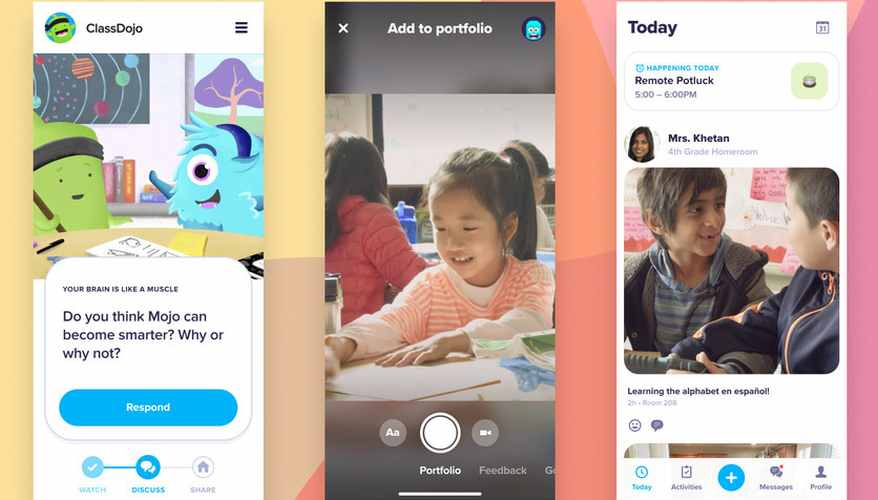 In the last year, 800 million children worldwide were pulled out of classrooms due to the pandemic. Tens of millions of classrooms and families turned to ClassDojo as a lifeline between class and home, building on the company’s growth in the twelve months since its Series C fundraise. In 2020, the company saw more than 10 times as many new signups as the previous year — about three new people joining every second. Communities were more engaged than ever: teachers, children, and families shared three times as many photos and videos between themselves than in the company’s entire history.

The company was profitable for the first time in 2019, four months after the launch of Beyond School, an optional subscription that gives families additional learning experiences for their children beyond the classroom. The company nearly tripled revenue in 2020, with hundreds of thousands of families choosing to become paying subscribers, all with a team of just 50. Seventy-five percent of parents who use Beyond School say it has helped them feel more connected to their child, and 80 percent say it is something the entire family enjoys using together. Revenue from Beyond School enables ClassDojo to be freely available for all teachers, children, and families.

“I can’t imagine life without ClassDojo. The connection with our child’s classroom community and the ability to communicate with our teacher has been a lifeline, especially this year. ClassDojo keeps kids and everyone who cares about them connected — there’s nothing more important than that,” says Jennifer Belland, mother of a 2nd grader and a 4th grader in Utah. “And now I use ClassDojo to get more for my kids, beyond what their school offers — we’ve worked on building a growth mindset and a good bedtime routine together this year. ClassDojo just gets us.”

“ClassDojo flipped a decades-old model. Instead of selling more software to districts, they’re building the consumer brand that stands for kids and families,” said Deborah Quazzo, managing partner of GSV Ventures. “They’ve had a long-term vision from day one: step one was bringing communities together. Step two is using their scale to give kids in those communities the learning experiences they love, and that their families want for them. Today, less than 3% of education spend happens online; a once-in-a-lifetime shift is underway. Families want better for their children, and ClassDojo is well-positioned to build the future for them.”

“Today, kids learn whatever is taught in their local school. That’s great, but it’s not everything: the future we want to bring about is one where kids’ opportunities aren’t defined by their zip code, but by the best ideas and learning experiences the world can offer them. The unfulfilled promise of the internet is that education can again be a ‘great equalizer’ of opportunity in our society,” said Liam Don, ClassDojo co-founder, and CTO. “We believe we have a chance to build one of the most meaningful and valuable companies of the 21st century, by finally delivering on the early promise of the internet, and giving every child an education they love.”

U.S. lawmaker calls for the investigation of free-trading app Robinhood over market manipulation 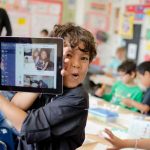