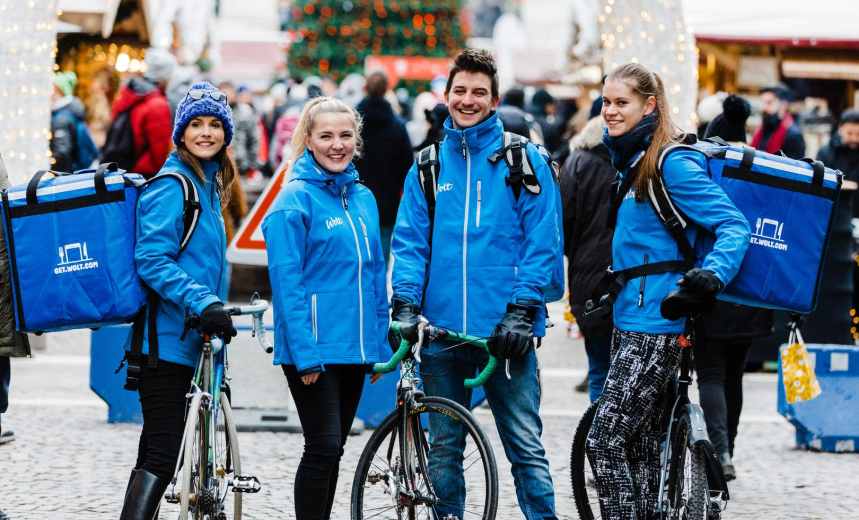 Wolt, a Helsinki, Finland-based food delivery app startup, announced it has just raised $530 million in a financing round to expand beyond the restaurant and branch into groceries. The announcement comes following Wolt’s rapid expansion within the grocery and retail sectors during 2020, as Wolt already partners with over 1500 stores across different markets.

Founded in 2014 by co-founders Miki Kuusi, Juhani Mykkänen, Elias Aalto, Lauri Andler, Mika Matikainen, Wolt is a food delivery platform that enables its users to easily discover and get the best restaurants, grocery stores, and other local shops delivered to their home or office.

Wolt launched in 2015 in Helsinki, Finland with 10 restaurants. In just five years, Wolt has expanded to 23 countries and 129 cities. During the past year, Wolt has gone beyond restaurants and takeaways into the grocery and retail sectors: for example, it’s now possible to purchase everything from cosmetics to pet food and pharmaceuticals on the platform.

Wolt now works together with over 30,000 restaurant and retail partners as well as with over 60,000 courier partners across 23 countries and more than 129 cities. The Helsinki-based company now employs over 2200 people and is led by its co-founder and CEO Miki Kuusi.

Kuusi concludes: “We operate in an extremely competitive and well-funded industry, and this round allows us to have a long-term mindset when it comes to doubling down on our different markets. Despite the turbulence of 2020, we’ve remained focused on growth, tripling our revenue to a preliminary $345 million against a net loss of $45 million. Compared to the $662 million in new capital that we’ve raised during the past year, this puts us into a strong position for investing in our people, technology, and markets when thinking about the next few years ahead.”

Since its inception, Wolt has raised $856 million in funding from investors such as ICONIQ Capital, Tiger Global, DST, Prosus, KKR, Coatue, 83North, Goldman Sachs, Highland Europe, and EQT Ventures & EQT Growth, among others. 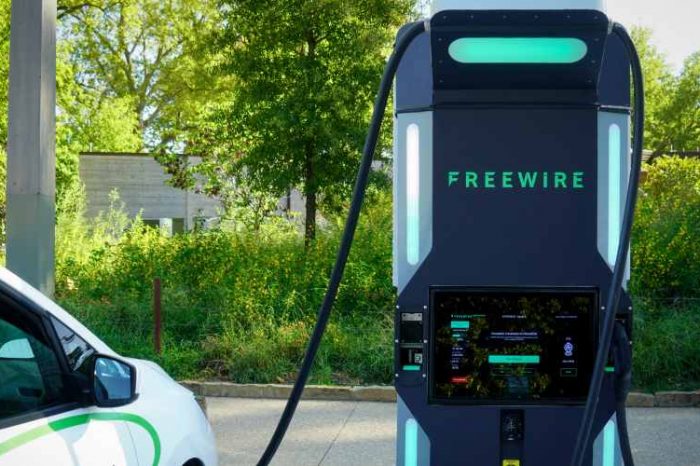 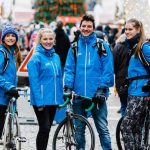