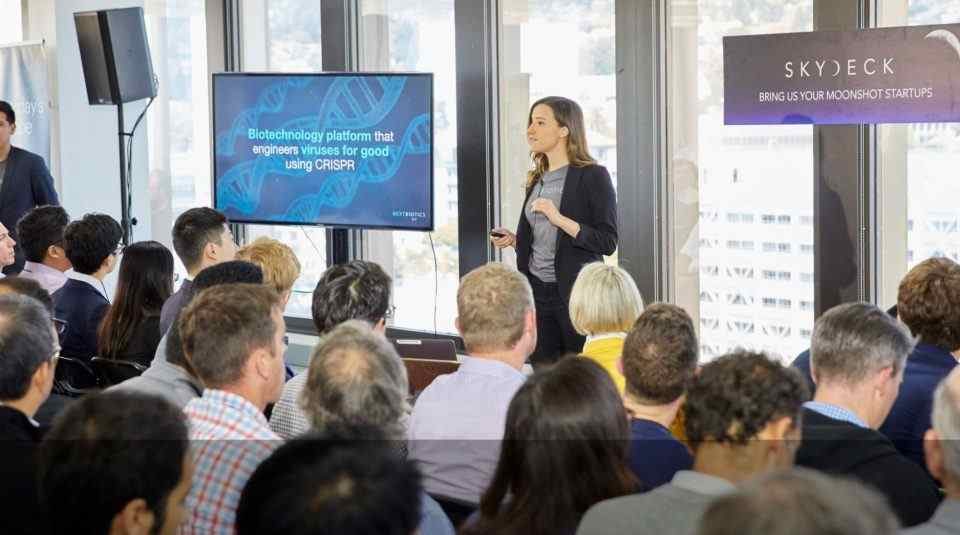 Berkeley SkyDeck Fund, the official investment partner for top global startup accelerator UC Berkeley SkyDeck, is proud to announce a major milestone today. The $23.5 million-fund has completed more than 100 investments in just three years, making it one of the world’s most active seed funds.

The SkyDeck Fund is backed by Sequoia Capital, Sierra Ventures, Mayfield Fund, and Canvas Ventures, along with additional venture capital firms, individuals, and large corporations.
The SkyDeck Fund, which was founded in December 2017, invests in every startup that goes through the SkyDeck accelerator program as well as later-stage startups with Berkeley founders. One such later-stage investment is Iota Biosciences, founded by UC Berkeley professors, which was acquired in 2020 by Astellas Pharma. The fund has had remarkable early success; in its first two full years of operation, 41 out of 75 companies coming out of the SkyDeck accelerator have successfully raised funding from institutional venture investors.

With more than 40 investments per year, the fund supports a wide range of startups including biotech and hardware to consumer, enterprise, and more. The fund’s investments include a global reach of companies from 25 countries. In addition to the United States, the startups are based in Asia, Europe, South America, Canada, the Middle East, and Australia.

“We are proud to support the fantastic entrepreneurial activity and leadership we have the privilege to witness through the Berkeley SkyDeck accelerator,” said Chon Tang, the Fund’s managing partner. “There’s no other fund like ours. Not only do we invest in the future of innovative startups from every corner of the globe, but we also share half of the management’s profits with UC Berkeley to help continue the university’s mission of delivering excellence in education. Together, the university and the SkyDeck program are working to change the world.”

This unique public-private partnership has set the stage for future university and venture capital programs, with numerous universities approaching SkyDeck for guidance.
The highly-competitive SkyDeck accelerator is thriving, with an acceptance rate of roughly one percent and applications doubling over the past twelve months. UC Berkeley is also a hotbed of entrepreneurship, identified by Pitchbook as the No. 1 public undergraduate program for producing startup founders. During the COVID-19 pandemic shutdown period, seven SkyDeck alumni startups successfully raised $32 million.

The accelerator program is now accepting applications for its Spring 2021 Cohort, which will be held virtually once again due to the pandemic. Selected cohort (accelerator track) startups receive a $105,000 investment from the Berkeley SkyDeck Fund, free and discounted services valued at $500,000, and access to 300 top advisors and mentors as they prepare to pitch more than 800 investors on Demo Day.

“For almost a year now, our world has been navigating life through a pandemic. I’m continually impressed by the ambition, hard work, and hustle of the startup teams we work with,” said Caroline Winnett, SkyDeck Executive Director. “Our program has gotten even stronger and our network even more connected. SkyDeck’s founders and advisors have gone beyond themselves to leverage SkyDeck’s resources and community to build their moonshot startups.”

Berkeley SkyDeck is UC Berkeley’s global startup accelerator. Named by Forbes as one of the top five university accelerators, SkyDeck combines hands-on mentorship with the vast resources of its research university. SkyDeck is the only accelerator that provides funding for its startups via a public-private partnership, providing returns directly back to UC Berkeley via the Berkeley SkyDeck Fund, a dedicated investment fund supported by top institutional VCs such as Sequoia and Mayfield. Participating startups have access to SkyDeck’s 300 advisors, 50 industry partners, and a network of more than 510,000 UC Berkeley alumni. To date, SkyDeck startups have raised more than $1.2 billion in aggregate. 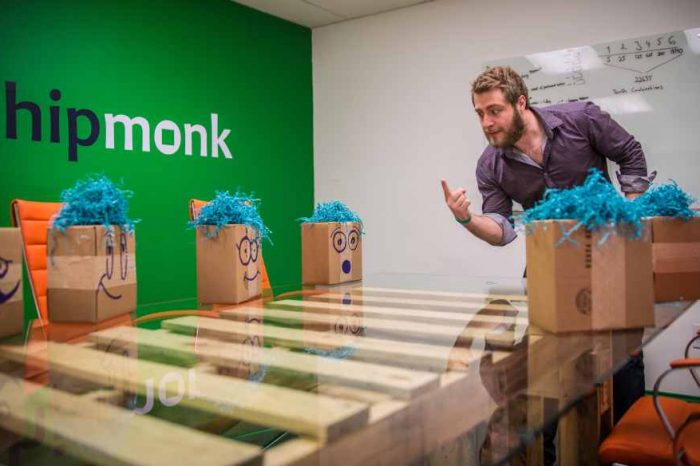 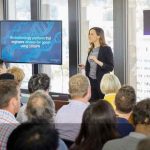