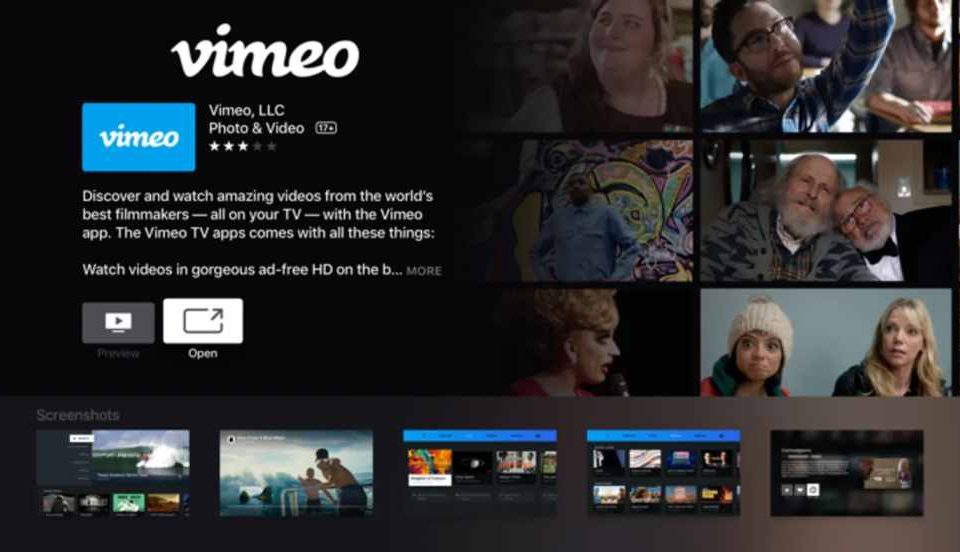 Vimeo, a New York-based tech startup and a provider of video hosting, sharing, and marketing tools to professionals and businesses, today announced it has raised $300 million in equity funding. The announcement came just a month after the parent company approved a plan to spin off the unit.

The new investment comes after Vimeo raised $150 million from Thrive Capital and Singapore’s sovereign wealth fund, GIC, at a $2.75 billion valuation in November.

Vimeo was originally founded by Jake Lodwick and Zach Klein in 2004 as a spin-off of CollegeHumor to share humor videos among colleagues. Since then Vimeo has grown to a community of over 200 million users.

IAC acquired CollegeHumor and Vimeo in 2006, and after Google had acquired YouTube for over US$1.65 billion, IAC directed more effort into Vimeo to compete against YouTube, focusing on providing curated content and high-definition video to differentiate itself from other video sharing sites. Lodwick and Klein later left the company in 2009. IAC plans to spin off Vimeo as its own public-owned company by the second quarter of 2021.

The demand for Vimeo’s platform has spiked in recent months due to the pandemic as more people shifted to working and learning remotely. Vimeo, which recorded a 57% year-over-year jump in revenue in December, has over 200 million users globally with 1.5 million paying subscribers. 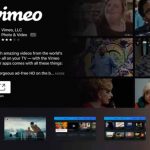