As part of its efforts to reduce imports and compete with China, the European Union announced today it has approved a plan that includes giving state money to Tesla, BMW, and others to support the production of electric vehicle batteries.

According to Reuters, which first broke the news, the European Commission’s approval of the 2.9 billion euro ($3.5 billion) European Battery Innovation project, follows the launch in 2017 of the European Battery Alliance that aims to support the industry during the shift away from fossil fuels.

“The EU Commission has approved the entire project. The individual funding notices and funding amounts per company will now follow in the next step,” a German economy ministry spokeswoman said of the project that is set to run until 2028.

In addition to Tesla and BMW, the 42 other companies that have signed up and could receive state aid include Fiat Chrysler Automobiles, Arkema, Borealis, Solvay, Sunlight Systems, and Enel X. The funding for the project will come from EU states including France, Germany, Austria, Belgium, Croatia, Finland, Greece, Poland, Slovakia, Spain, and Sweden.

The project also aims to attract 9 billion euros from private investors, according to Reuters, citing the statement from European Commission. The German spokeswoman said Berlin had made almost 1 billion euros available for the initial battery cell alliance and planned to support this project with about 1.6 billion euros.

“For those massive innovation challenges for the European economy, the risks can be too big for just one member state or one company to take alone,” European Competition Commissioner Margrethe Vestager told a news conference.

“So, it makes good sense for European governments to come together to support the industry in developing more innovative and sustainable batteries,” she said.

The European Battery Innovation project covers everything from extraction of raw materials to design and production of cells, to recycling and disposal.

In 2019, Chinese chemical companies accounted for 80 percent of the world’s total output of raw materials for advanced batteries, according to data from Institute for Energy Research. China also controls the processing of almost all the critical minerals used in battery manufacturing–rare earth, lithium, cobalt, and graphite. Of the 136 lithium-ion battery plants in the pipeline to 2029, 101 are based in China.

Although China has only 1 percent of the world’s cobalt reserves, the country dominates in the processing of raw cobalt. As of 2020, the African Democratic Republic of Congo (DRC) accounts for over two-thirds of global cobalt production. However, China has over 80 percent control of the cobalt refining industry, where the raw material is turned into commercial-grade cobalt metal. 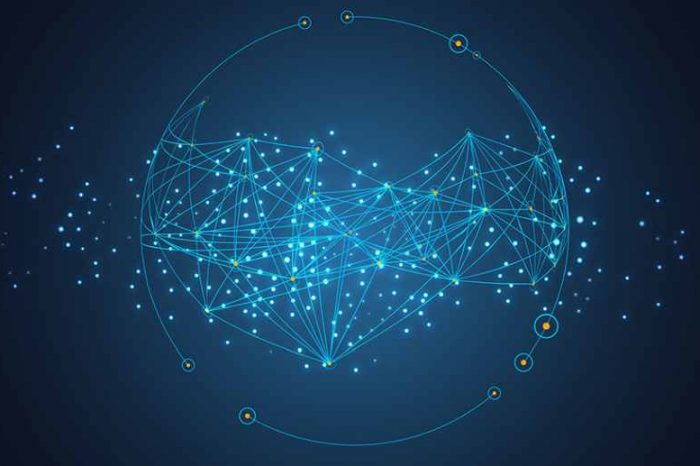