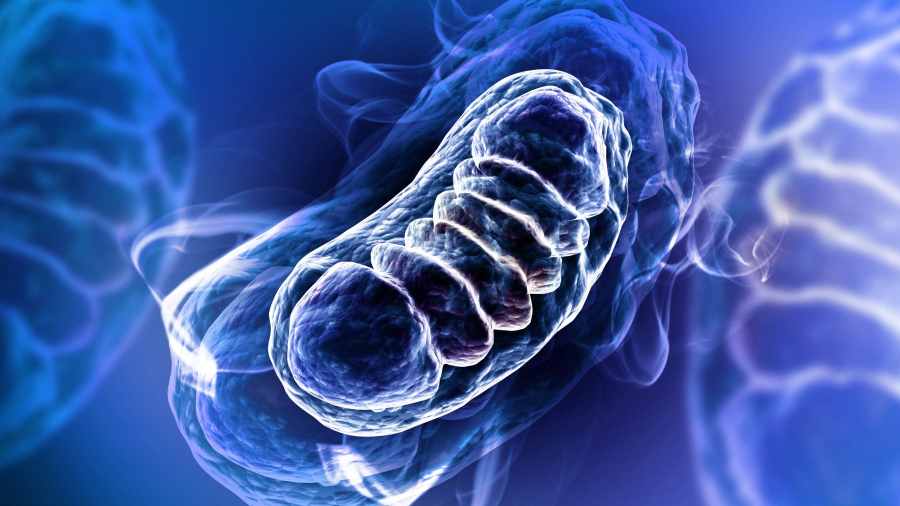 Cellvie is a Zurich, Switzerland-based biotech startup pioneering Therapeutic Mitochondria Transfer, a novel treatment approach aimed at the cellular energy metabolism. The company is deriving medicines from cells, leveraging one of the cornerstones of evolution: mitochondria.

Today, the  Harvard University spinoff announced it has closed a $5M round to advance its product pipeline, including the first application in rejuvenation. The round was led by Kizoo Technology Capital, a company that provides mentoring, seed and early-stage financing with a focus on rejuvenation biotech.

Mitochondria are the powerhouses of the cell. cellvie is employing Therapeutic Mitochondria Transfer, a technique of augmentation and replacement to reinvigorate the cell energy metabolism when the mitochondria are failing. The first application will be in ischemia-reperfusion injury, the world’s number 1 killer.

Mitochondria are intimately tied to the origin of complex life, the energy of the young, and the decline of the old. They are the powerhouses of the cell, generating most of the cellular energy and operate as critical intra-cellular communication nodes. Mitochondria dysfunction has been tied to a host of diseases, ranging from neurodegenerative ailments such as Parkinson’s and Alzheimer’s, heart attacks and strokes, to age-related degeneration.

Founded in 2018 by Drs. McCully, Schueller, del Nido, and Emani, the US and headquartered close to Zürich, Switzerland, cellvie is developing medicines from cells, leveraging the therapeutic potential of mitochondria. Dr. McCully pioneered the approach of mitochondria augmentation and replacement at Harvard Medical School and the team has now set out to bring it about as a new treatment modality in ischemia-reperfusion injury, aging, and beyond.

“But treating mitochondria has proven to be an arduous challenge,” said Dr. James McCully, a founder of cellvie and Associate Professor of Surgery at Boston’s Children’s Hospital and Harvard Medical School where he pioneered the therapeutic use of mitochondria. “That is why we turned to introduce healthy, viable mitochondria into cells where these organelles are impaired. To great effect. We can sustainably reinvigorate cells’ failing energy metabolism.”

The potential of Therapeutic Mitochondria Transfer was recently demonstrated in a clinical investigation at Boston Children’s Hospital. Pediatric patients on heart-lung-support after suffering a cardiogenic shock received the treatment to revitalize their heart muscle. 80% of these children experienced myocardial recovery, which compares to an expected 29%, as reported in a publication forthcoming in The Journal of Thoracic and Cardiovascular Surgery.

“The implications of our findings are groundbreaking. We may have the chance to bring about a new treatment modality,” said Dr. Alexander Schueller, founder, and CEO of cellvie. “The investment will enable us to pursue the platform broadly, including the first application in aging, where the need for mitochondria-recovery is particularly dear.”

To date, cellvie focused primarily on ischemia-reperfusion injury (IRI), one of the world’s leading causes of death. IRI manifests itself whenever the blood flow to a part of the body is interrupted and subsequently reintroduced. Well-known medical conditions include heart attacks, strokes, and organ transplantation. cellvie is pursuing an indication in organ transplantation, first, for which the FDA awarded orphan drug designation in 2020. The capital injection will be employed for productization, to expand cellvie’s product pipeline, and to prepare an IND submission for a clinical study in kidney transplantation.

“We were immediately attracted to the potential of cellvie’s approach to emerging as a novel category of medicines,” said Frank Schueler, Managing Director at Kizoo Technology Capital. “With mitochondria dysfunction, a common denominator to disease and aging alike, cellvie’s ability to affect the cell energy metabolism may pave the road to address hitherto intractable human ailments”. Frank Schueler will join the company’s Board of Directors. 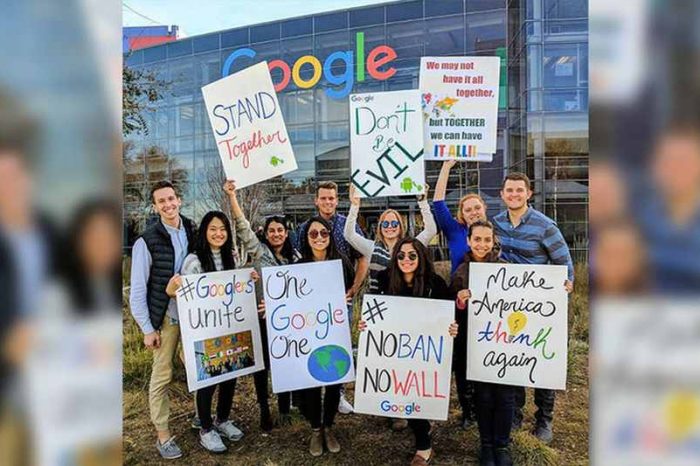 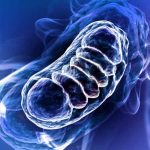