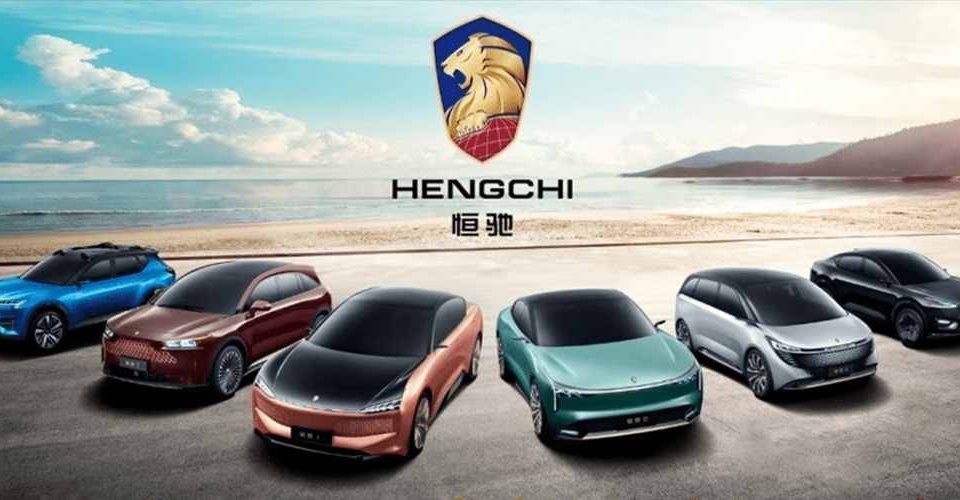 In less than 10 years, Tesla has revolutionized the electric car industry by creating premium electric vehicles with a great ownership experience. Just the gold rush of the 1800s, old and new carmakers are now jumping on the bandwagon. Global carmakers like General Motors, Audi, Ford, and new electric vehicle startups are betting that electric vehicles are the future.

Today, China’s Evergrande new energy vehicle group made its debut on the Hong Kong Stock Exchange. Shares of Evergrande, the maker of Hengchi, surged as high as 67% on Monday raising net proceeds of $3.35 billion  (26 billion Hong Kong dollars). As China’s electric car market heats up, the funding will put Evergrande in a better position to challenge Tesla and domestic rivals such as Nio and Xpeng Motors.

A few months ago, Evergrande showed off six new electric vehicles under a brand called Hengchi, with the hope of starting production this year. Interestingly, the company has not sold a single car yet.  So are we in the electric vehicle bubble market?

In September 2020, Evergrande also raised around 4 billion Hong Kong dollars through the sale of shares to investors including Chinese internet giant Tencent and ride-hailing service Didi. 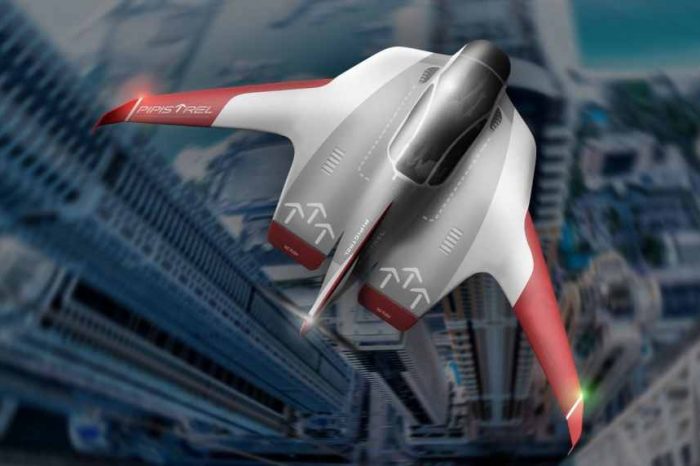 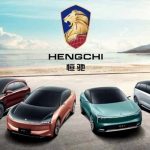