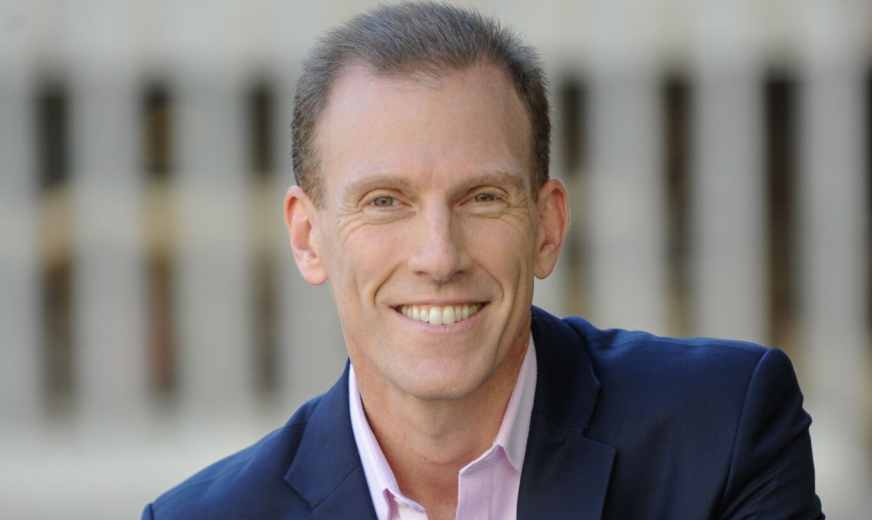 Just when you thought the discussion about the origin of coronavirus was going away, now Jamie Metzl, a World Health Organization (WHO) adviser, is breaking his silence over the origins of the COVID-19 pandemic. Metzl was appointed in 2019 to the WHO expert advisory committee on human genome editing is breaking.

In an interview with Toronto Sun, Metzl said he thinks COVID-19 was most likely an accidental lab leak in China’s Wuhan Institute of Virology Lab. The claim that coronavirus originated from China’s Wuhan Lab is nothing new. In September 2020, Chinese virologist Li-Meng Yan claimed she has evidence coronavirus was engineered in Wuhan lab. She went on to blame Dr. Fauci and the WHO for a coverup for China.

However, Jamie Metzl is the first reputable person closer to the US government to say the virus ‘likely’ leaked from the Chinese Wuhan Lab. Here is how Metzl explained it:

According to the information on his website, Jamie was appointed to the World Health Organization expert advisory committee on human genome editing. Before that, Jamie served in the U.S. National Security Council, State Department, Senate Foreign Relations Committee, and as a Human Rights Officer for the United Nations in Cambodia. He serves on the Advisory Council to Walmart’s Future of Retail Policy Lab and has been an election monitor in Afghanistan and the Philippines and advised the government of North Korea on the establishment of Special Economic Zones.

Below is a transcript of Metzl’s interview with the Toronto Sun.

What about the original theory that this all started in a wet market in Wuhan?

Do you get the idea of scary viruses being created in a lab may seem a little sci-fi?

It may feel like sci-fi to people but what’s happening is sci. There is a field of study called “gain of function” research, which is highly controversial in which some scientists amplify the virility of viruses. We know that the Wuhan Institute of Virology was involved in gain of function research on bat coronaviruses.

Is it because this specifically started in China that we still don’t know how COVID-19 started?

If there had been an outbreak in Congo or some country in Africa and that country, in the earliest days of the pandemic, prevented World Health Organization investigators from going onto the scene of the outbreak, for nearly a month, the world would have gone berserk.

Will a change of the U.S. administration help find an answer?

Biden will be tougher on China than President Trump because President Biden is very smart and strategic and he understands that American power and American strength doesn’t rest on bluster, it rests on principles, it rests on partnerships, and alliances and accountability. And the Trump administration unfortunately gave China a pass by over politicizing the question of the origin of the virus by alienating America’s partners and allies. 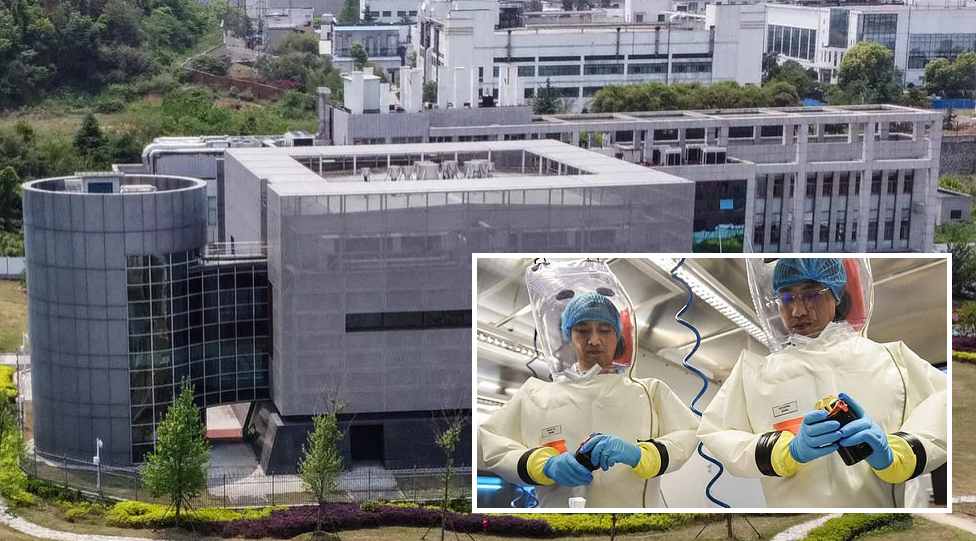 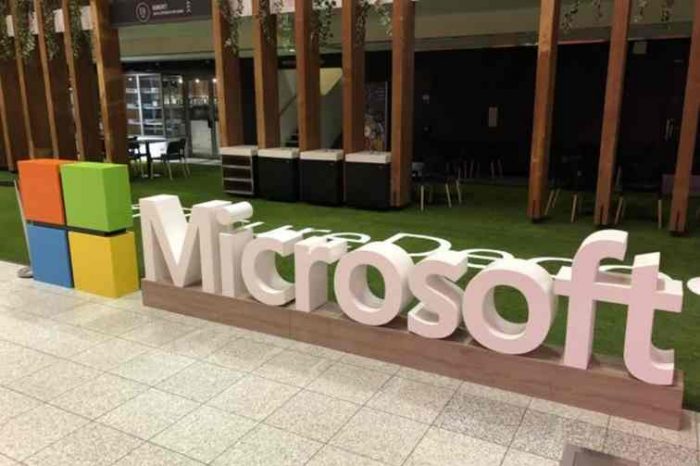 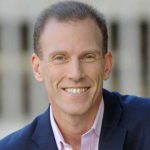