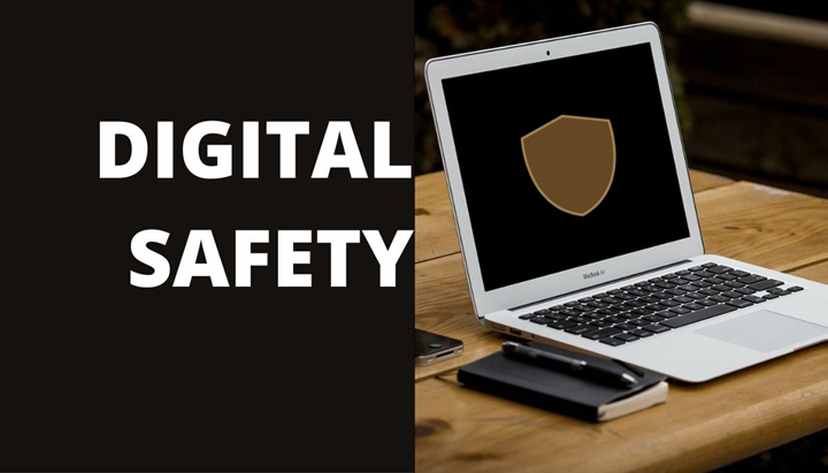 With millions of people concerned about their privacy over the Internet, internet users are abandoning popular browsers like Google Chrome and Microsoft Edge in favor of privacy-focused browsers like DuckDuckGo and Brave. However, the browser alone doesn’t offer you the full privacy protection you need online. That’s where VPN (or Virtual Private Network) comes in.

A VPN is a private network that encrypts and transmits data over the internet and hides your data and communication from the prying eyes. Using a VPN to connect to the internet allows you to surf websites privately and securely as well as gain access to restricted websites and overcome censorship blocks. VPN usage in the United States has surged since the coronavirus pandemic began early last year due to many people working from home.

You may have seen different cybersecurity sites posting VPN best buy deals – and to our surprise, the number of active VPN users grew exponentially during the global lockdown. That’s because a greater workforce switched to freelance contracts and work from home settings; most companies have strict cybersecurity policies that require users to activate a VPN on their devices during work hours. But does a VPN really provide maximum digital safety? Discover the answer in this post.

VPN: The Ultimate Tool for Digital Privacy and Security

VPN is a virtual private network that creates a stable secure connection on a conventional network. While most people only buy VPN deals for faster streaming of geo-restricted content, its primary function is to mask a user’s IP address so his actual location and digital identity are not exposed online. The answer to our initial question, whether a VPN really provides digital safety lies in all the cybersecurity advantages it has to offer.

1. Encryption and Protection of IP Address

A VPN is primarily made to provide end-to-end encryption of online traffic. Best VPN services have 256-bit, highest grade encryption technology that passes all your online traffic from a secure tunnel. The main servers of your VPN service act as these tunnels and when you exchange information online, the receivers only view the IP addresses of those servers, not yours. A VPN makes it almost impossible for trackers to view your actual IP Address or your location, which is paramount to preserving a user’s digital privacy. With high encryption, not even your internet service provider or broadband company can monitor your online activity.

Public Wi-Fi networks are inherently weak, can be penetrated, and have several active users all the time; most of these users do not want the free service but wish to track and replicate the patterns of other active users’ online behavior. So if you use free Wi-Fi in a coffee shop, restaurant, library, or shopping mall, we suggest you do so with a VPN actively running in the background. It will reduce digital fingerprinting and prevent identity theft. Using a VPN is highly recommended if you wish to exchange sensitive data or banking platforms on public Wi-Fi.

Most VPN best buy deals are targeted towards remote workers and users who love streaming digital services, torrenting and online gaming. On a conventional network, you may face speed throttling or poor connectivity, but with a VPN by your side, you can enjoy safe access to these platforms with unlimited bandwidth. Best VPN service providers also allow convenient access to geo-restricted content and simultaneous connections on multiple devices. So when you torrent or play games with a VPN, other users on these platforms can not find out your actual location because such is protected by your VPN.

Most companies ask their employees to configure their VPN details on Wi-Fi routers so that whatever online traffic is exchanged during the work hours is duly encrypted and not readable by trackers, intruders, cyber attackers, or competitors. This prevents unauthorized access to work devices and provides an additional level of security to the company’s sensitive data stored in employees’ laptops, PCs, cellular devices, and tablets.

Companies that hire freelancers and remote workers from distinct regions of the world, which makes accessibility a challenge if workers want to analyze data portals or conduct research from censored archives. These censorships are often implemented because of political reasons and to combat the issue, companies provide VPN credentials to their remote employees. With a VPN service, freelancers and remote workers can conveniently access geo-restricted data libraries regardless of their actual work locations.

The aforementioned attributes of VPN services might have given you a solid idea of whether VPNs advocate digital safety and whether it is a good idea to invest in VPN best buy subscriptions. When committing to a VPN service, make sure to check where its data centers are based. If the location is outside Five Eyes countries, you are good to go! Also, check if it provides 256-bit encryption because that’s the highest standard of encryption technology available as yet. Use a VPN and preserve your and your family’s right to internet security and online freedom. 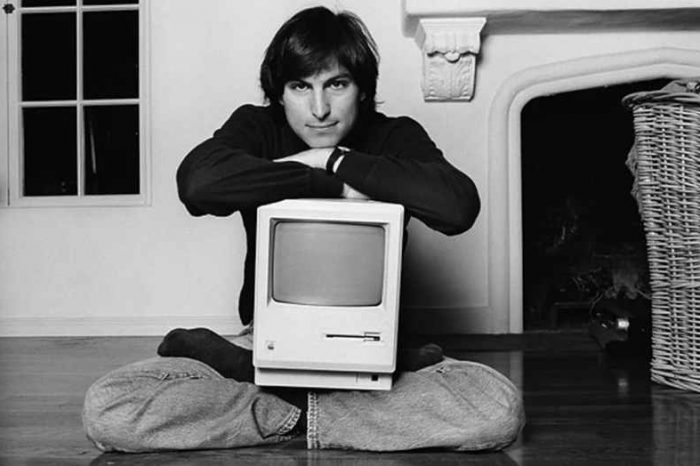 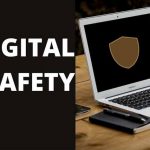